Do you appreciate the sound of a gravelly Welsh accent forged deep in the Valleys? That’s one reason to see Stereophonics play live at Vans Party in the Park on November 13. Here are five more:

1. Their back catalogue contains enough crowd pleasers to fill their slot several times over 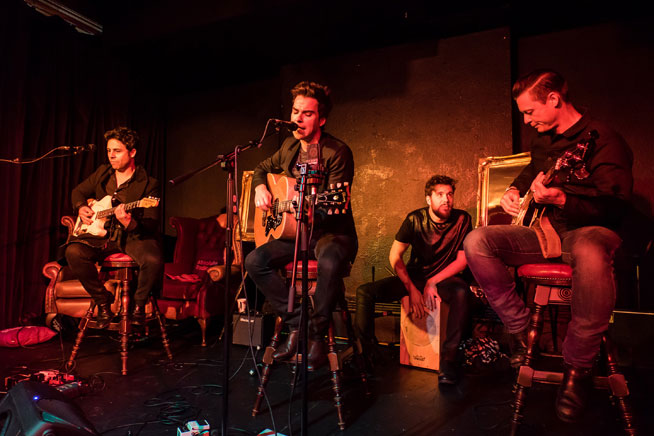 Where do we start? Dakota? Have a Nice Day? Mr Writer? Or perhaps something a little more old school; A Thousand Trees maybe, or the brilliantly named More Life in a Tramp’s Vest? Stereophonics lyrics have been steadily seeping into our consciousness over two decades – we’re willing to bet you remember the words to all of these and more. Resistance is futile: prepare to sing along at the top of your voice.

2. The band’s new album Keep the Village Alive shot to number one in the UK, so their new material is pretty good too 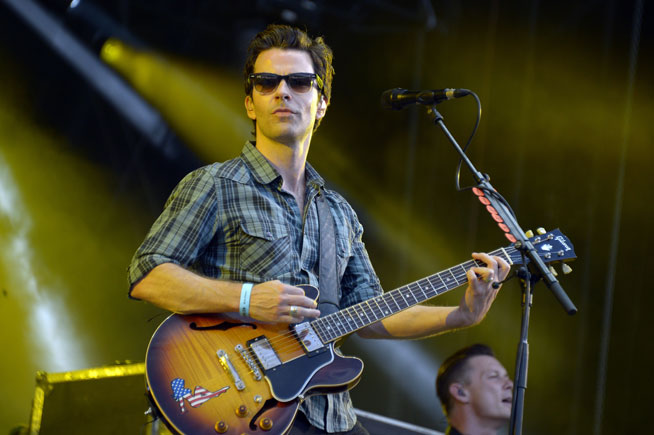 Classics aside, the new album Keep the Village Alive has plenty to keep the audience’s arms aloft too. It’s Stereophonics’ first number one album since Pull the Pin in 2007, and the single C’est La Vie – their first in two years – was warmly received. Jones said he wrote the follow up, I Wanna Get Lost With You, about “wanting to lose yourself personally, and lose yourself with somebody”.  Check out the rain-soaked video for their latest track, Song for the Summer, below:

3. The chance to see a stadium band in a relatively intimate venue

The ‘Phonics have played to crowds of 75,000 plus at Wales’ Millennium, not to mention hordes of festival-goers at Glasto, T in the Park, Coachella et al. At the Dubai Media City Amphitheatre (capacity 7,000), a little determination will get you close enough to the stage to count the beads of sweat on Kelly Jones’ impossibly youthful brow.

4. Because Richard Jones says it’s going to be awesome

What’s On had a chat with the band’s (very lovely) bassist Richard Jones ahead of the gig, who told us: “The feeling in the band is brilliant at the moment – probably the best it has been in the last 10 years.” The 41-year-old said fans could expect plenty from the band’s greatest hits album Decade in the Sun, which features classics like Local Boy in the Photograph, Dakota, and Just Looking, as well as a flavour of the boys’ new material. Check out C’est La Vie from their latest album Keep the Village Alive here:

5. For the sheer nostalgia of it all 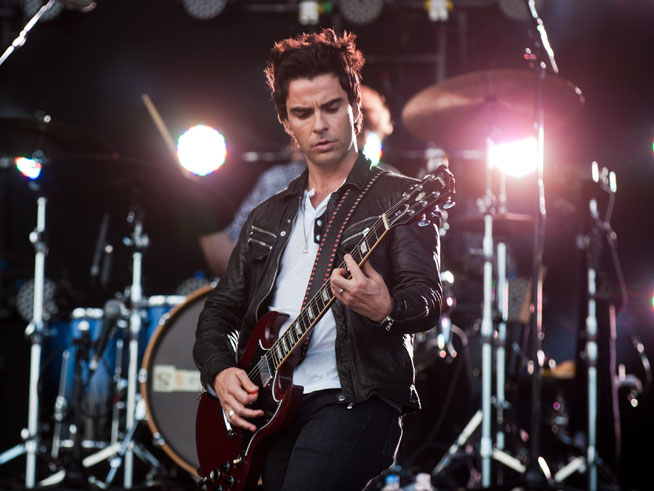 Prepare for the opening bars to Handbags and Gladrags to transport you to 2001. Back when J-Lo and P. Diddy were still a thing, a baby-faced Daniel Radcliffe made his big screen debut in Harry Potter and the Philosopher’s Stone, and Apple unleashed the first ever iPod. Has it really been 15 years since Shakira sang Whenever, Wherever?

Yes it has. Let’s celebrate the fact together come November 13.

News
Nightlife
EDITOR’S PICKS
Ramadan in Dubai: 50 iftars to try
READ MORE
Where can Dubai residents travel? Check out these 14 destinations
READ MORE
Rumours, facts and reveals: New Abu Dhabi bars and restaurants
READ MORE
UAE announces reduced working hours for Ramadan 2021
READ MORE
MOST POPULAR
A four-day ultra marathon is taking place in the Dubai desert
Put the pedal to the metal with free tickets to Ekart Zabeel
Etihad drops massive summer sale with up to 50 per cent off flights
Spend your summer in a snowy cinema in Dubai
Tipsy Lion reopens with wallet-friendly deals all week
YOU SHOULD CHECK OUT
Our website uses cookies and other similar technologies to improve our site and your online experience. By continuing to use our website you consent to cookies being used. Read our privacy policy here.