Your guide to the Dubai Rugby Sevens 2015

For much of Dubai’s expat community, the word “rugby” may still be something of a sore point after last month’s World Cup. At the Emirates Airline Dubai Rugby 7s you’ll find all of the fun, but none of the potential heartbreak and humiliation… unless you get stuck with a really bad fancy dress costume. Here’s everything you need to know about one of the biggest weekends in Dubai’s social calendar…

THE SEVEN ESSENTIAL THINGS TO KNOW:

FAMOUS FACES TO WATCH OUT FOR

It’s always worth keeping your eyes peeled for rugby legends over Sevens weekend. Former stars jetting in include the former Wigan Warriors captain (and current backs coach for the England RFU side) Andy Farrell, and Jason Robinson, who scored a try to help England win the World Cup back in 2003.

Both players will line out at the Sevens itself as part of the Joining Jack Legends team, which is raising money for the charity established by former Wigan Warrior Andy Johnson after his son, Jack, was diagnosed with Duchenne muscular dystrophy. 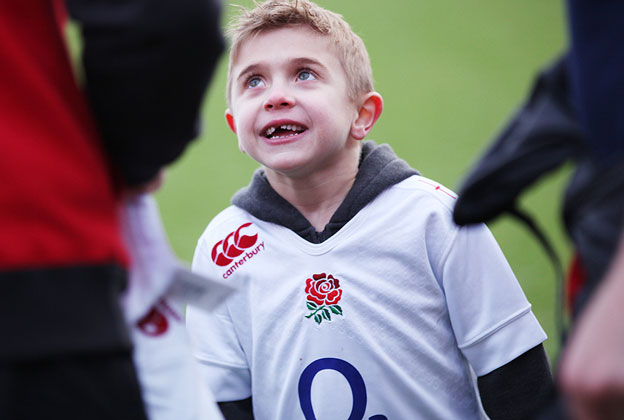 “We love coming out to Dubai to spread the word about Joining Jack,” Farrell said. “We have support from all over the rugby world, as a rugby family it’s so pleasing to see.”

In addition to playing in the Sevens, the Joining Jack Legends will host a rugby BBQ on December 1 and a charity lunch on December 2. Kris Radlinski, Paul Sculthorpe, Paul Sampson, Mark Cueto, Chris Joynt and Mick Cassidy will also attend the lunch. Details below… 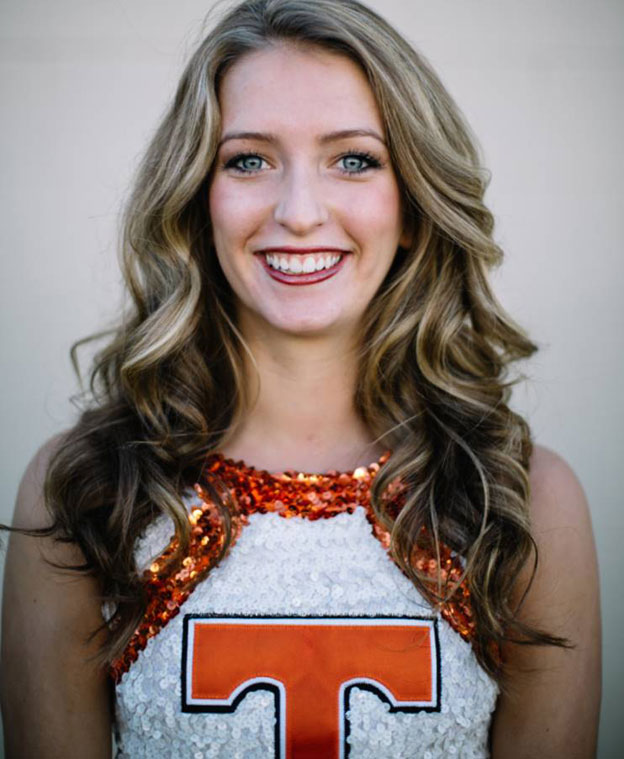 Did you start cheerleading in school? Yes, although a few of us actually began at the age of five.

Is it how it looks in TV and films? Sadly no, cheerleaders are often portrayed as less than competent, but they are often at the top in academics and are very organised and successful individuals.

Do cheerleaders really only hang out with jocks, and wear their letterman jackets? Rarely do we have time to do so since our practise agenda is far more intense and lengthy. “Jocks” are governed by the NCAA [National Collegiate Athletic Association] to limit their hours. Cheerleaders on the other hand not only practise, but do workouts, participate in numerous philanthropic events and attend a full class schedule.

How much of your time is spent cheering? Our full time job is to be a college student, but cheerleading does consume the majority of our time. Opportunities like travelling, being on national TV, participating in national competitions, the friendships and the life lessons are invaluable.

What was the first cheer you ever learned? T-E-double-N-e-double-S-double-E-TENNESSEE!

Have you come up with any special ones for the Sevens? Absolutely! We can’t wait to reveal it all to the fans – they are going to love it.

What are the essential attributes of any cheerleader? To be outgoing and friendly. Anybody can learn to backflip, but personality and a natural ability to lead a crowd and interact are also essential.

What do you do when you wake up on the wrong side of bed and are lacking in cheer? Being a cheerleader is part of your personality and being cheerful comes with the title. You are in character at all times.

Which song never fails to get a crowd going? For Tennessee fans it is Rocky Top. Internationally, I’d say We Are the Champions by Queen – fans of all sports want to see their team become the champions of the world.

School uniform? You can do better than that. These fancy dress suggestions are so 2015…

Perhaps you want to declare your allegiance ahead of the 2016 US election. Or perhaps you already have a collection of primary coloured pantsuits just begging for an outing. Either way, costumes don’t come more topical than this. 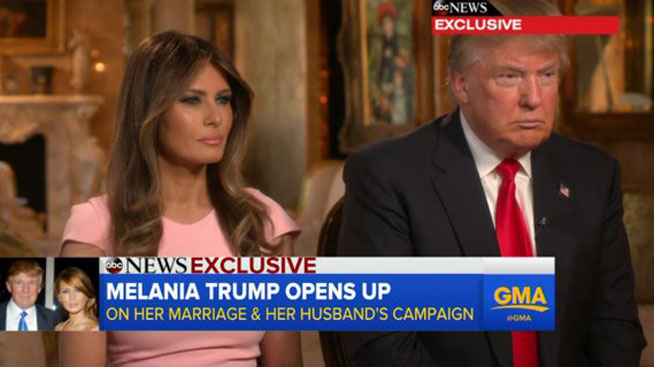 As costumes go, Trump is another easy win; simply suit up and secure the worst toupee you can get your hands on. 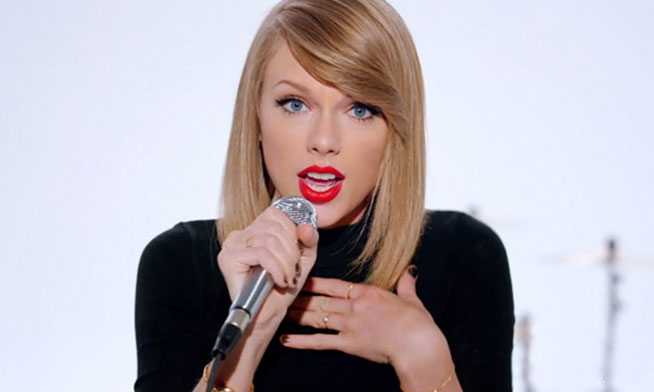 Let’s face it – this girl has owned 2015. Dig out a blonde wig, some red lipstick and your girl squad. Extra points if you can find a millionaire Scottish DJ to squire you around for the day. 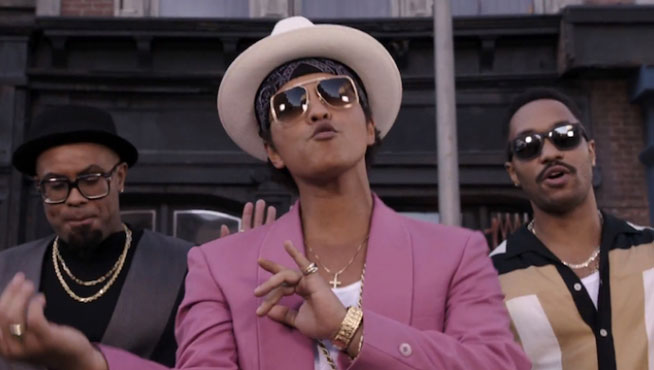 Specifically the Bruno seen in the video for Uptown Funk – a.k.a the biggest track of 2015. Solid hat, bandana and a pink blazer and you’re good to go. 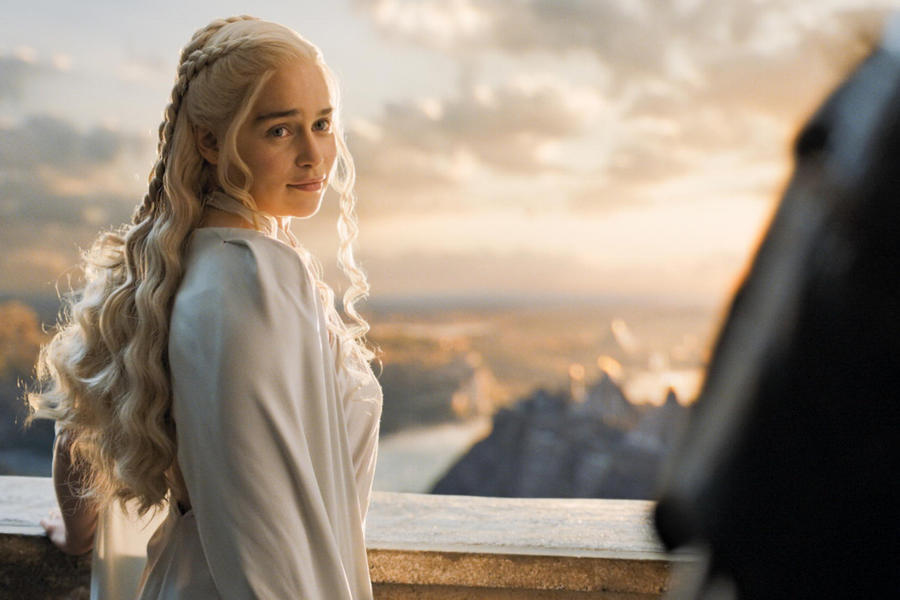 Everybody’s favourite binge-watch, Game Of Thrones is a goldmine of fancy dress inspiration. All you need to channel Daenerys Targaryen is a platinum blonde wig, a Grecian inspired gown and a despondent-looking stuffed dragon. 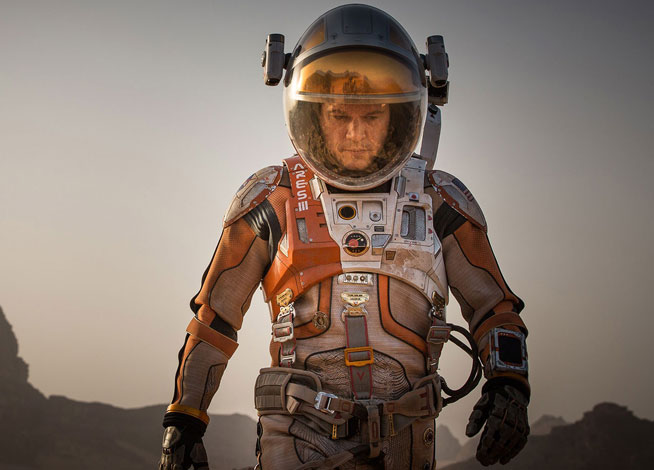 The Dubai Rugby Sevens are from December 3 to 5

The Sevens Stadium, Al Ain Road, tickets are Dhs300 pre-purchased, Dhs500 pre-purchased for both days or Dhs400 per day on the door. DubaiRugby7s.com.

Guess what?! We’ve got a bunch of tickets to give away! To be in to win passes for two, simply fill in the form below before Sunday November 29 at 5pm. Usual terms and conditions apply.

*Please note this competition is no longer valid after Sunday November 29.