He’s playing at Van’s Party In The Park this Friday and it’s sure to be a good show.

But Razorlight’s charismatic singer Johnny Borrell is known almost as much for his off-stage antics and quote-worthy interviews as he is for his music.

To celebrate his impending visit, here’s our round-up of his most memorable sound bites (so far). Johnny, don’t ever change. 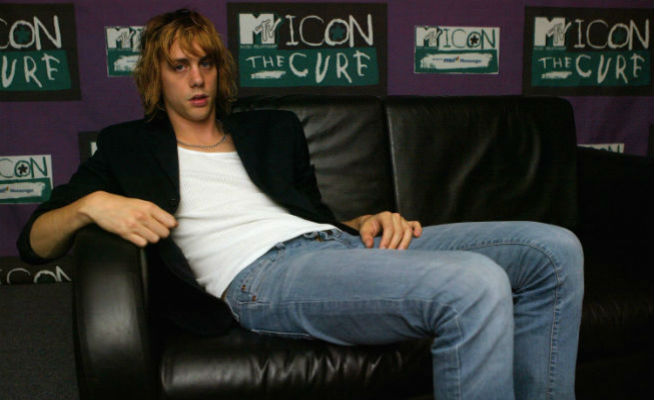 “I think you’d find out more truth by just walking down the street with a musical instrument than by looking at any of the news outlets.”
– Metro, 2014

“Well put it this way. Compared to the Razorlight album, (Bob) Dylan is making the chips. I’m drinking Champagne.”
– NME, 2004 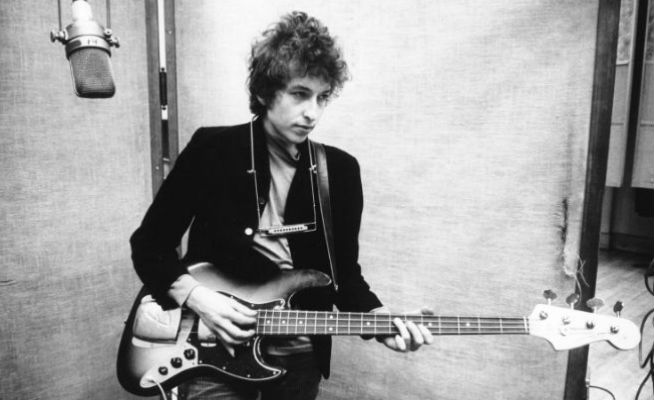 “But when I dance, it’s incredible. I can’t describe it, there’s no words. You just tap into your mojo and you just go.”
– The Guardian, 2004 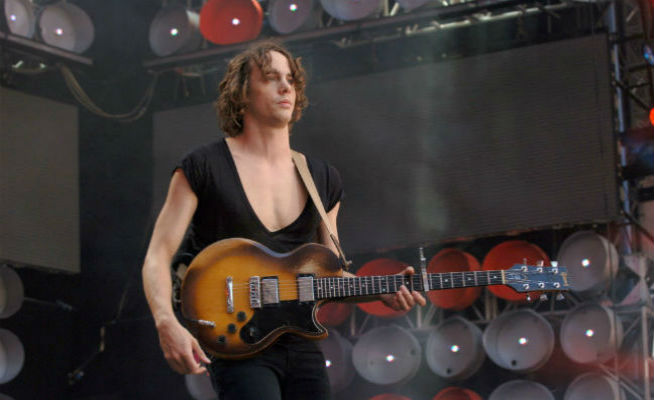 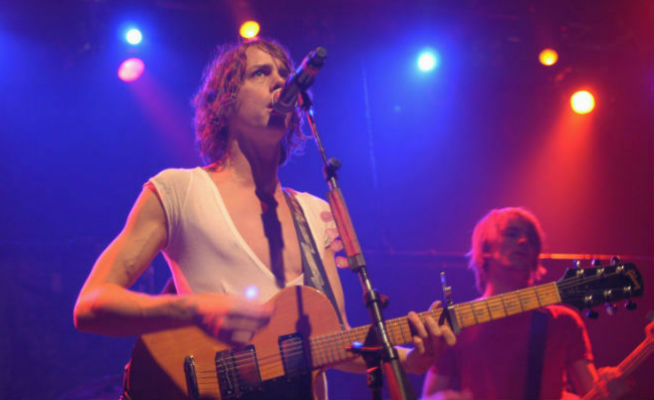 “I went to the cinema with a friend. We watched An Inconvenient Truth and we walked out and were like, ‘Blimey’. I got on the phone to Friends of the Earth the next day and said, ‘I’m Johnny. I’m in a band called Razorlight. Can I help you?’”
– Gigwise, 2007

News
Nightlife
EDITOR’S PICKS
What’s On Nightlife Awards 2021: Here are the nominees...
READ MORE
It's back! What's On Lock In returns to Media One Hotel
READ MORE
Arts and culture: 5 spots we can't wait to visit at Expo 2020 Dubai
READ MORE
UAE petrol prices are set to decrease in September 2021
READ MORE
MOST POPULAR
This new family-friendly brunch includes free cinema tickets
Pics of the week: Your best photos of the UAE
How to use Playkey.me, the region's first supercharged cloud gaming service
The Mai Dubai half marathon is back in October
Exhibitions, workshops and more to experience at Sharjah Art Foundation
YOU SHOULD CHECK OUT
Our website uses cookies and other similar technologies to improve our site and your online experience. By continuing to use our website you consent to cookies being used. Read our privacy policy here.