So is Dubai really an expensive place to live?

What with looking for a place to rent and all, do you ever feel like the cost of living in Dubai is just getting out of hand?

Well, the good news according to a new report is that we don’t have it that bad here (which may be bad news if you were planning on moving somewhere else in order to save money).

The 2016 stats from crowd-sourced site Numbeo have been used to rank 489 cities across the world by cost of living, and Dubai comes in at a moderate 187th. Only slightly above average, then.

Kuwait City is another story as it is the 31st most expensive city to live in in the world, while Beirut sits at 229 and Abu Dhabi at 262. 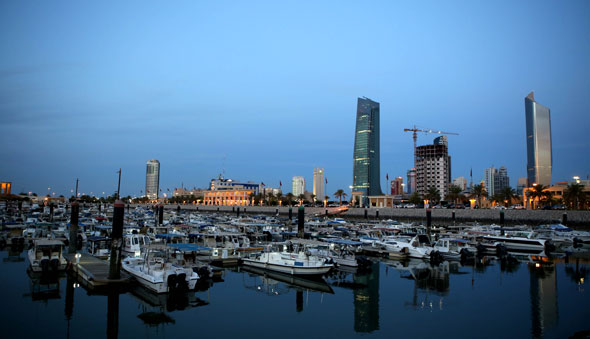 So, which was the world’s most expensive city? Hamilton in Bermuda – a city of just 1,000 people that is the offshore domicile of many, many of the world’s companies.

The ranking is based on the price of consumer goods, restaurants, rent, buying property, commuting, going to the movies, gym prices and more. The report also factors in the local purchasing power in each city: i.e., how much its residents earn. You can find the full methodology here. 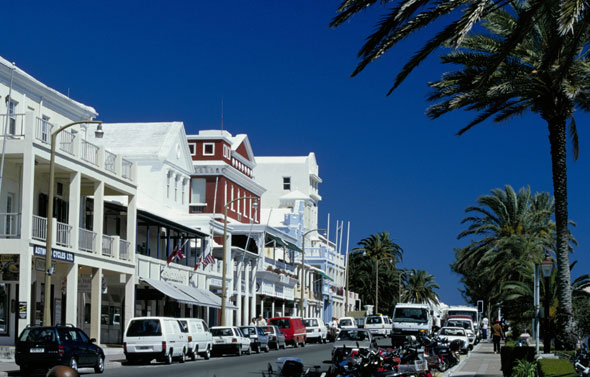 Hamilton, Bermuda – the world’s most expensive city to live in.

So where are the cheapest places to live? The bottom 20 are all in India, with Thiruvananthapuram the cheapest. The cheapest city that’s not in India is Lviv in Ukraine, which sits at 476.

The Cost of Living index is constantly updated – the rankings mentioned here are from the early 2016 report, but head here to find an up-to-the-minute index. The reason Numbeo keeps a live update is that cost of living changes greatly at different times of year in certain cities. 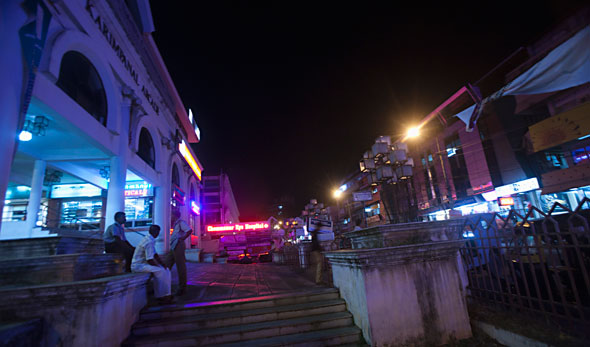 Numbeo is a user-driven collection of data with over 259,000 contributors, so it’s not entirely infallible. But with that many contributions it certainly should be listened to.