We thought Kite Beach could not get any cooler, but it just did: as of this weekend it is now home to a world-class skatepark.

Just across the road from the food kiosk area of the beach, the XDubai skatepark is now the largest in the UAE and is completely free for anyone to use.

The 3,100 square metre park features 29 different elements for skaters of all levels, including a street course, a pro course, and a super-challenging bowl with a 3.2 metre drop. This is tucked right in the back corner of the park so that novice skaters can steer clear.

There’s a hubba, a pole jam, up-down rails, soft-ended walls and more, and we’re sure plenty of younger scooter fans will use the facility too. 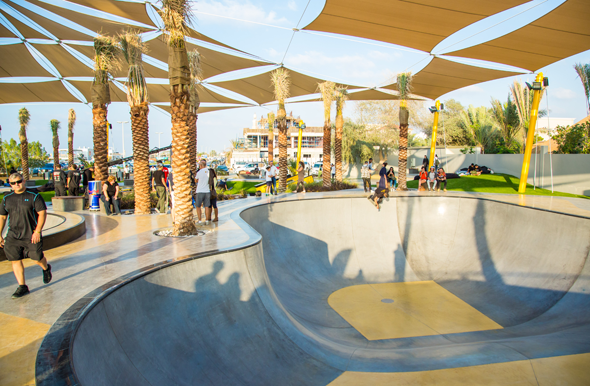 Alex, from Russia, who has lived in Dubai for 24 years and has been skating for a good portion of his life says he plans to use the park three or four times a week. He says a lot of skating now happens on the streets of Deira, and that a facility like this will help improve the scene:

“We used to skate on the streets, there’s also a bunch of other facilities like the Rage Bowl and Arabian Ranches skate park, and back in the day we used to have a skate park in Festival City. There’s also an awesome bowl in Tashkeel, but this new one is a whole different terrain because it’s marble and probably one of the best skate parks in the GCC region. It’s definitely going to raise the level of skating and it’s going to be very good for the scene.”

*MORE: 5 other skateparks in Dubai*

Here’s a map to show you what’s where: 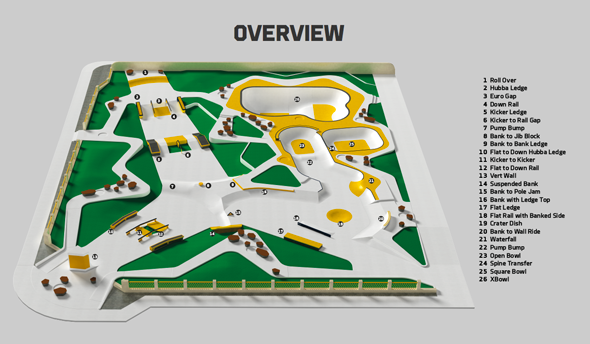 And some pics of the park: 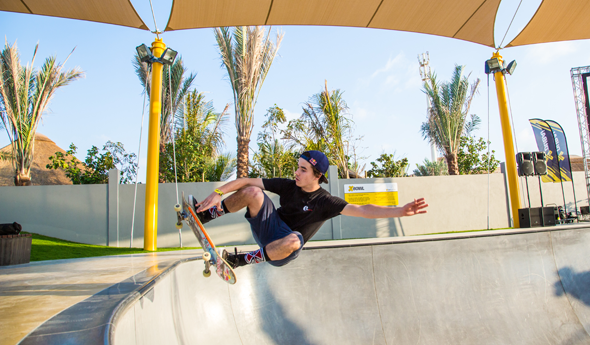 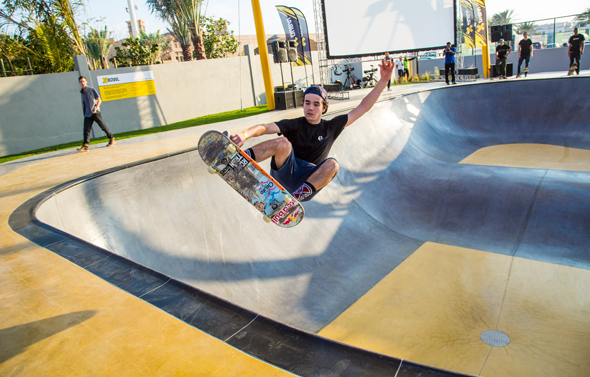 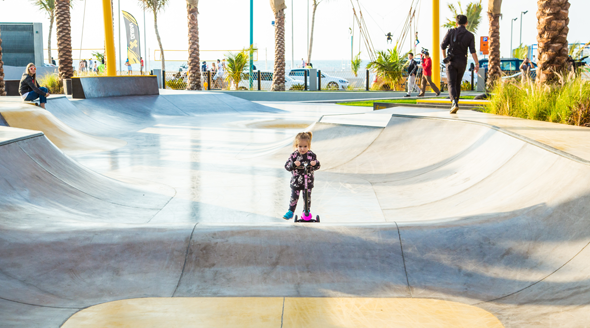 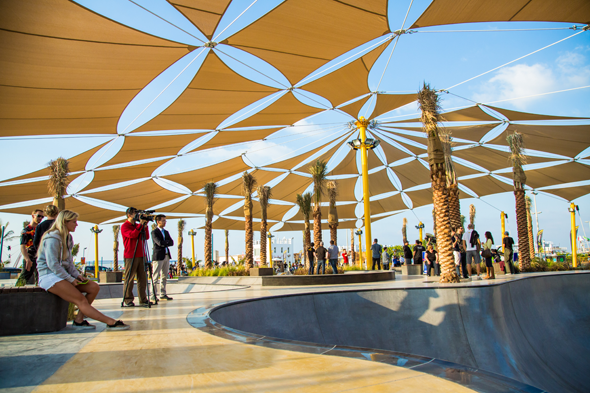 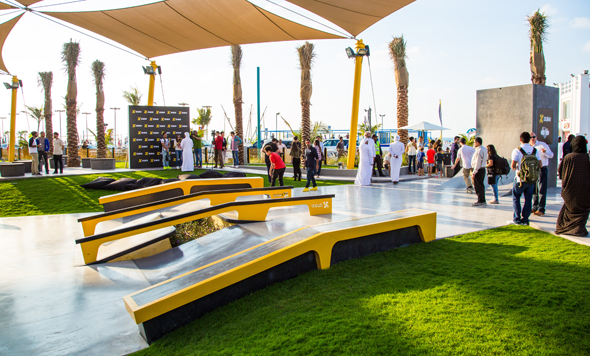 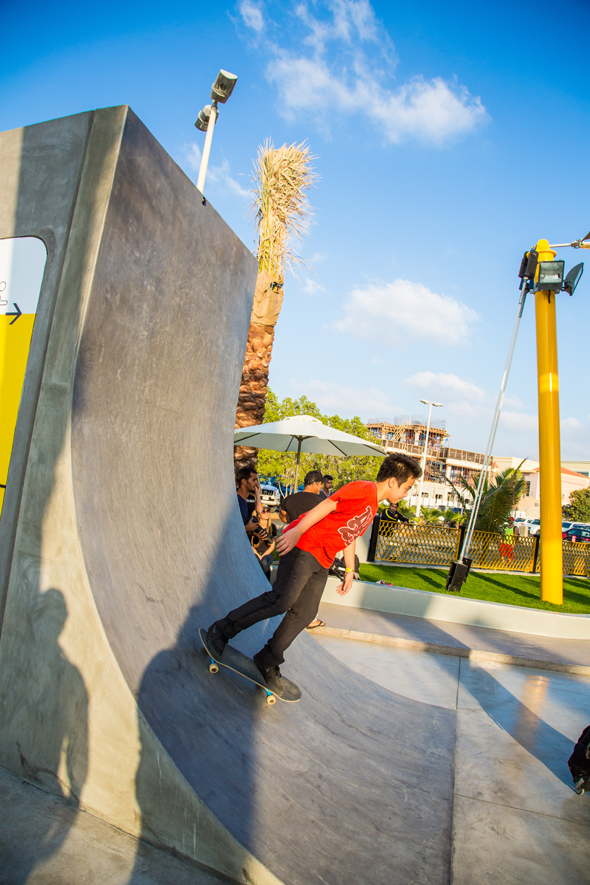 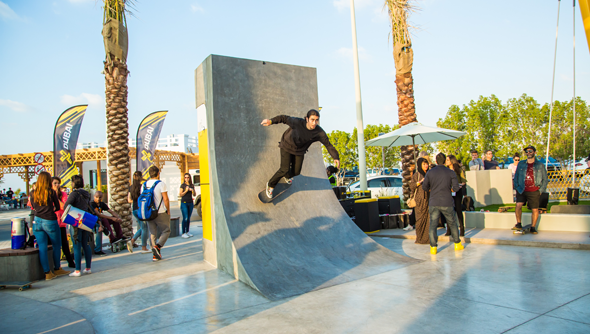 2nd street, opposite Kite Beach Kiosk area, 10am to 12am Sunday to Thursday, 8am to 1am Friday and Saturday. For more info visit www.xdubai.com/skatepark