Celebrities spotted hanging in the UAE this week

Dubai sees a lot of celebrity faces, however it can be tough to keep up when there are so many of them coming and going. We’re here to help.

With the Dubai Duty Free Tennis Championships on, tennis stars can be expected – but this week has also seen quite a number of other famous faces around the city.

We may not like to admit it, but spotting a celeb is always fun. We’re not saying you should run up and pester them for autographs, but if you really want to, at least you’ll now know who to look out for with this handy guide on who’s here this week.

So from Bollywood stars to British YouTubers, here is this week’s list of celebrities spotted in the UAE. 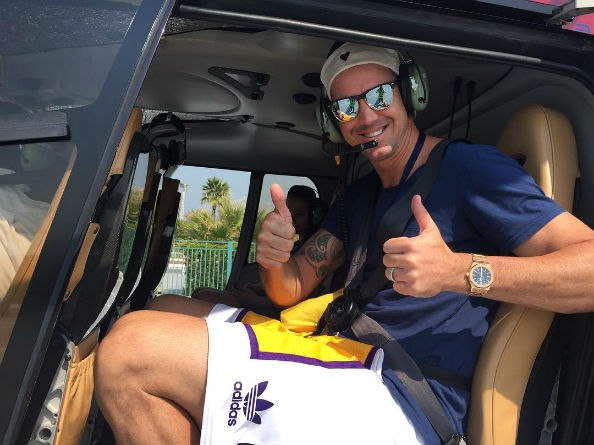 Bollywood actor and producer Rana Daggubati was back in Dubai for the second time this month. 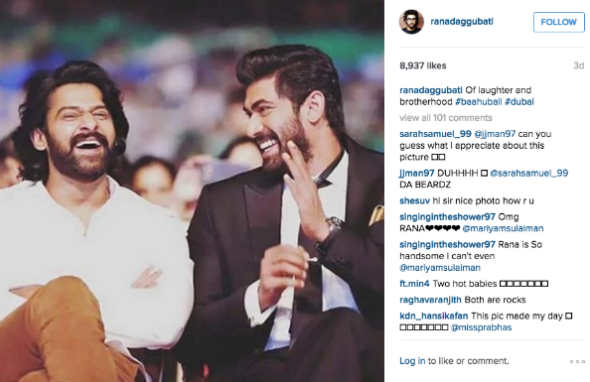 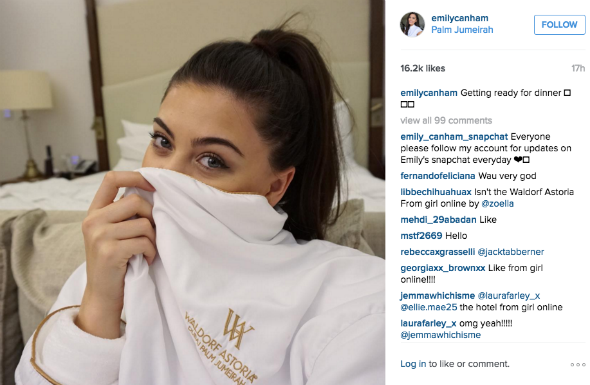 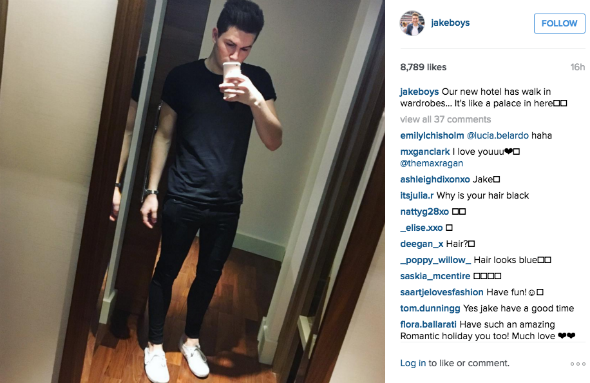 Former captain of the Pakistani national cricket team Mohammad Hafeez went for a little dune bash with the fam. 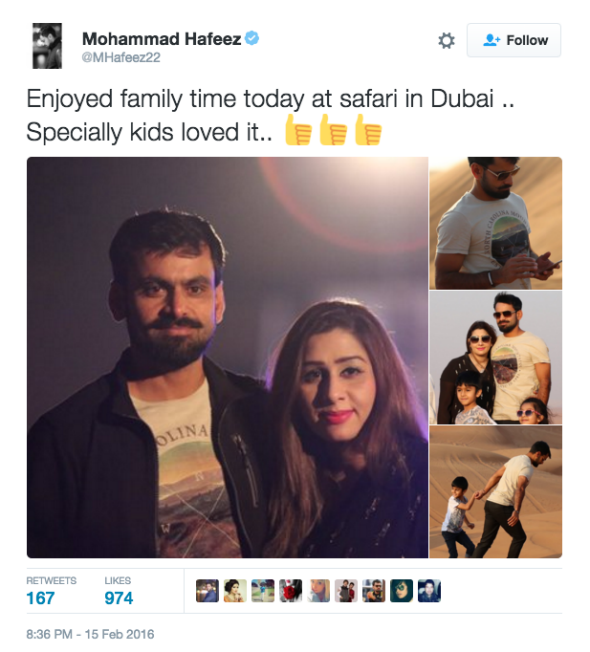 Pro wrestling star Cesaro has been spending time out of the ring, paying Dubai a visit ahead of WWE’s April show at Meydan. 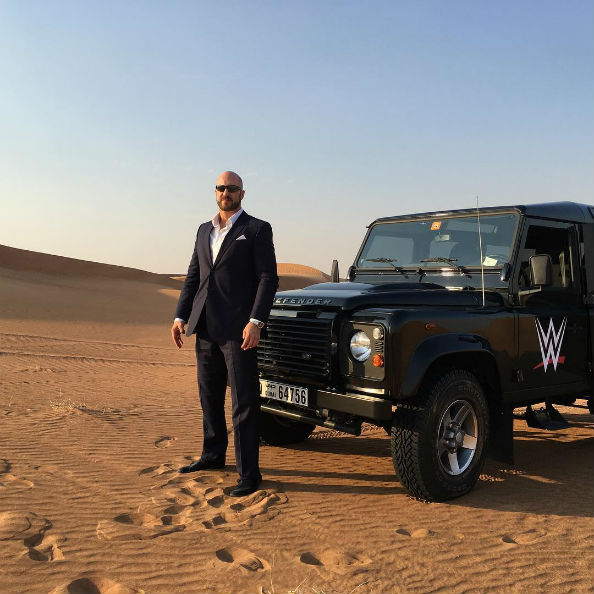 Spanish football player and striker for Stoke City Bojan Krkic was seen winging it down at the beach, catching some winter sun. 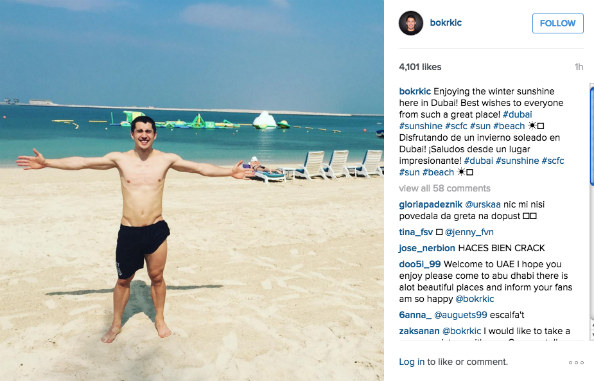 American rapper The Game was in Dubai to play an intimate show at the VIP room. Seems he spent his time here in true Dubai style though… 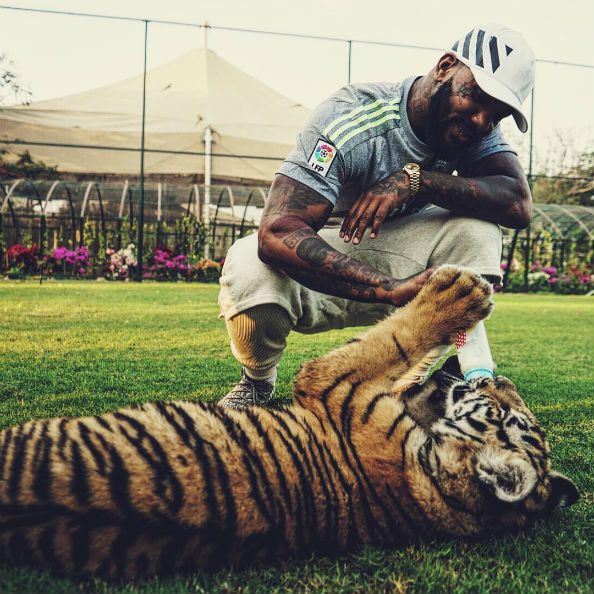 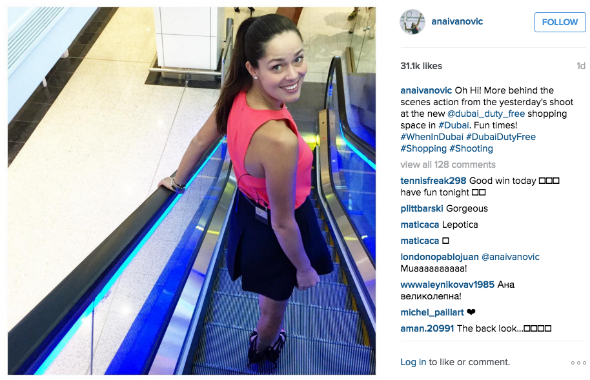 Lucy Mecklenburgh, one of the stars of British reality show The Only Way Is Essex was spotted at Pure Sky Lounge taking a break from all the  TV drama. 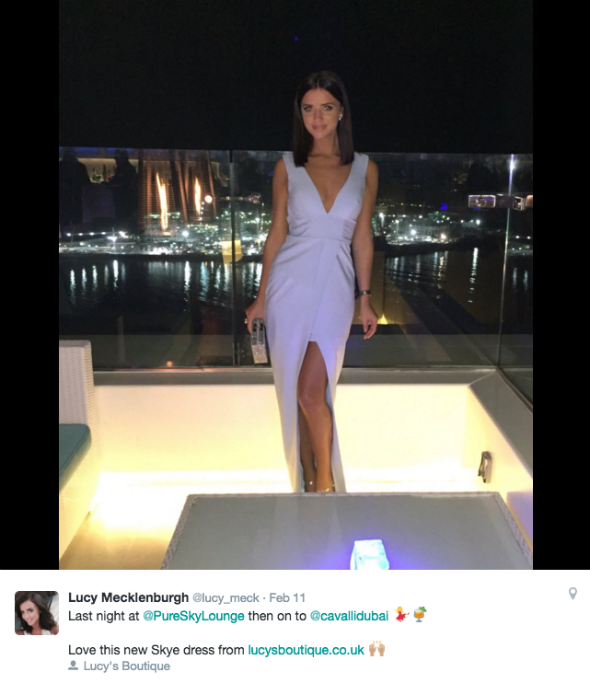