Our top picks on what to see at the second edition of the Imagine Science Abu Dhabi Film Festival this weekend.

Check out movies that are both brainy and beautiful at the Imagine Science Abu Dhabi Film Festival on Saadiyat Island. Hosted from February 18 to 20, the special three-day event will screen over thirty films (feature length and shorts) as well as host workshops, panel discussions, live musical performances and a sci-art exhibition all loosely based on the theme of ‘air’.

“The goal is to use film as a way of communicating different topics of science that are part of what is happening in Abu Dhabi and the Middle East,” says Alexis Gambis, founder of Imagine Science Abu Dhabi Film Festival.

“Featuring local artists and scientists, we hope to generate a discussion and dialogue between science and art, which we feel should be very much connected.”

The festival is free to attend but prior reservations are required. Be sure to arrive at least 30-minutes before screenings to guarantee seating.

THREE FILMS NOT TO MISS…

1. The Visit by Michael Madsen

The Middle Eastern premiere of this documentary-like film asks how governments would react in the case of extraterrestrial contact.

2. Ice and Sky by Luc Jacquet 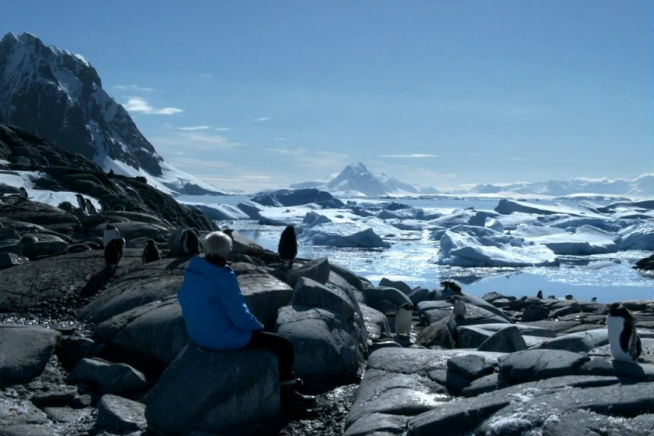 Awarded the Blue Planet Prize, this movie tells the story of scientist Claude Lorius and his groundbreaking climate research in the Antarctic. 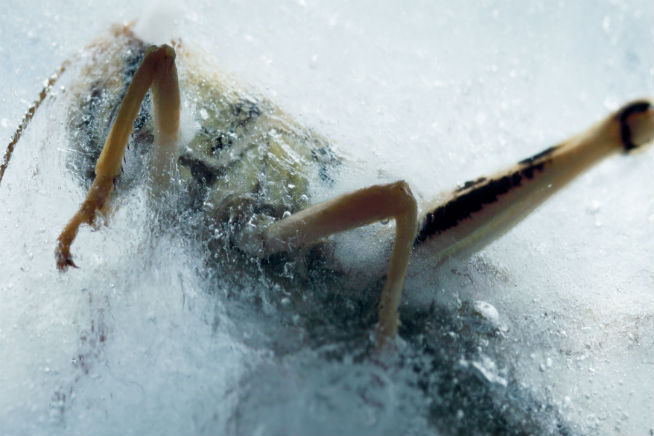 Receiving an award at the Berlin Film Festival, this short gives you an insight into how planets are formed and stages of civilasation and global warming.

Culture
Film
News
Things to do
EDITOR’S PICKS
13 Sheikh Hamdan-approved restaurants in Dubai
READ MORE
Dubai brunches temporarily banned in new preventative measures
READ MORE
12 upcoming Dubai mega-projects we can't wait for
READ MORE
16 of the best beach bars in Dubai for sundowners
READ MORE
MOST POPULAR
Enjoy brunch, breakfast and a stay at Westin Abu Dhabi from Dhs432
Get a free gym class at this cool new Dubai gym
Pics of the week: Your best photos of the UAE
Emirates Airlines and DHA to implement digital verification of traveller medical records
7 of the tastiest breakfast burgers, buns and baps in Dubai
YOU SHOULD CHECK OUT
Our website uses cookies and other similar technologies to improve our site and your online experience. By continuing to use our website you consent to cookies being used. Read our privacy policy here.