Stop everything you’re doing: pop legend Janet Jackson will be performing at the Dubai World Cup on March 26.

The multi-platinum selling, Grammy-award winner singer-songwriter revealed on Instagram and Twitter that she’ll be taking to the stage at the world’s richest horse race at Meydan.

She said, “I am excited to perform for the global audience at this year’s Dubai World Cup. The entire Unbreakable company is looking forward to traveling with me to Dubai and being part of one of the world’s most prestigious events.”

If that wasn’t enough, she told the world that days after closing the races she’ll be kicking off the European leg of her Unbreakable World Tour in the UK. 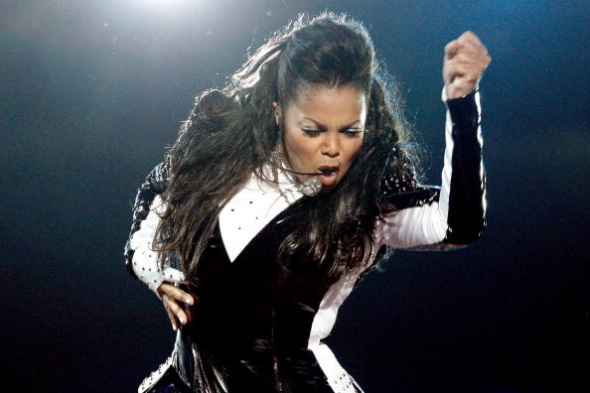 This will be her first performance in about four months after she was forced to postpone her tour due to ill health.

The Dubai World Cup has had a string of great female singers, including Aussie pocket-rocket Kylie Minogue last year and Jennifer Lopez in 2014. Now they’re making it a hat-trick with Ms Jackson, whose 2015 album Unbreakable was her seventh to shot to the number one spot in the US.

Her performance is set to start at 10pm and tickets will start at Dhs450. ticketmaster.ae

News
Nightlife
EDITOR’S PICKS
What’s On Nightlife Awards 2021: Here are the nominees...
READ MORE
It's back! What's On Lock In returns to Media One Hotel
READ MORE
Arts and culture: 5 spots we can't wait to visit at Expo 2020 Dubai
READ MORE
UAE petrol prices are set to decrease in September 2021
READ MORE
MOST POPULAR
Movie review: How good is new sci-fi epic, Dune?
Pics of the week: Your best photos of the UAE
A stylish new Southern-European Neo Bistro is opening in Dubai
Staycation at this stunning hotel which is now dog-friendly
Get an Expo 2020 Dubai monthly pass for Dhs95 valid for the whole of October
YOU SHOULD CHECK OUT
Our website uses cookies and other similar technologies to improve our site and your online experience. By continuing to use our website you consent to cookies being used. Read our privacy policy here.