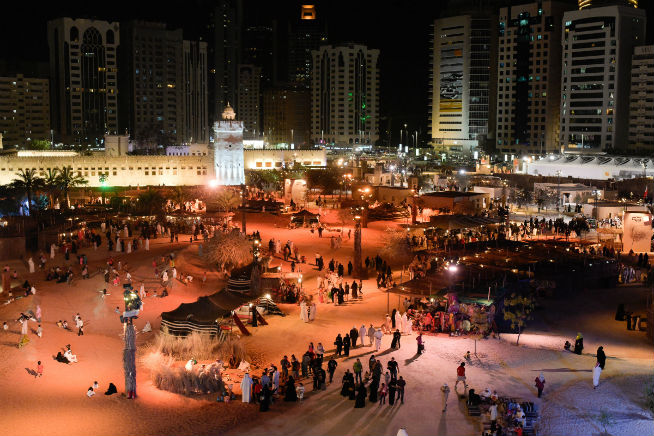 The fourth edition of the festival will place an emphasis on the on-going restoration of the fort, plus there’s an exhibition taking an in-depth look at the history of the building. The event’s four interactive zones also return this year, where visitors can attend workshops and learn more about gardening, butter making techniques, Bedouin culture and the etiquette of drinking Arabian coffee. There will also be live performances including animal shows featuring falcons and horses on the Festival Stage. The festival will be hosted until February 13.

Listen to a new band

The newest resident jazz band at the Hilton Abu Dhabi, Unity, is made up of seven members hailing from South Africa, Canada and Trinidad and Tobago. Expect an eclectic sound ranging from the latest Top 40 hits to rock, dance, Caribbean and R&B singles.

Go to a Comedy Murder Mystery

This murder mystery dinner has a comic twist thanks to the Dubomedy actors making an appearance. Guests will be able to enjoy a three-course set menu at Pappagallo while the evening (and the drama) unfolds. Expect plenty of laughs and a few surprises too.

Kevin Lyttle on the mic 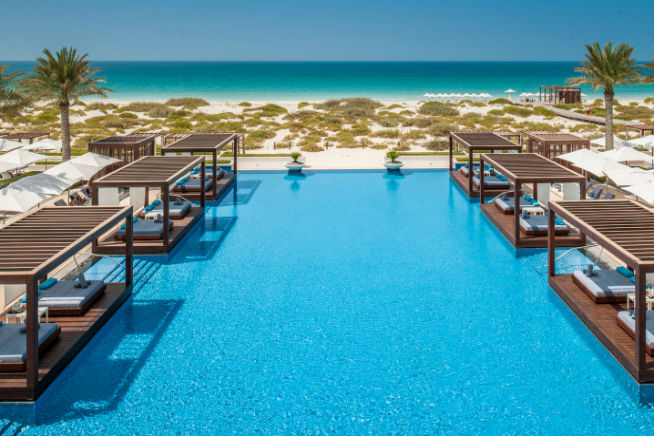 Celebrate Bob Marley’s birthday with a performance from the Turn Me On soca singer at Saadiyat Beach Club.

Head over to Al Maryah Island to celebrate the Year of the Monkey, where you’ll be able to watch a fireworks display tonight at 9.45pm along the Promenade. There are also a handful of other activations on offer, until February 8, including traditional Chinese crafts, folk dancing, acrobatic performances and even kung fu demonstrations. Visit the website to find out more.

Head to Reem Island to explore your arty side with this free open day. Check out live tutorials, meet the instructors and sign up for a variety of workshops (from sketching to oil painting to calligraphy and sculpture) on offer at this shop.

Go to an open mic night

Calling all amateur singers and musicians. Test out your chops in front of a crowd at the B Lounge. The open-air space will see performers hit the stage on the first Saturday of every month. Those interested in performing must register beforehand. Get there early to grab a decent seat. 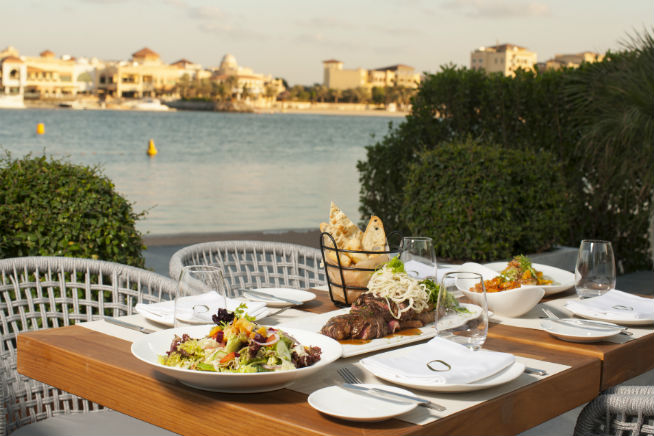 Have a lazy brunch at Todd English’s Olives restaurant this Saturday. Expect a range of sharing platters featuring dishes like beef carpaaccio, seared scallops with citrus risotto or grilled boneless rib eye with steak frittes served directly to the table. Meaning you don’t have to move an inch. What could be lazier than that? In addition, kids will be looked after with face painting and pizza making classes.

Go shopping at Nation Towers for locally designed abayas, dresses and more at this special pop-up.

Culture
Eat & Drink
News
Nightlife
Sport & Fitness
Things to do
Well-being
EDITOR’S PICKS
Ramadan in Dubai: 48 iftars to try
READ MORE
Where can Dubai residents travel? Check out these 14 destinations
READ MORE
Rumours, facts and reveals: New Abu Dhabi bars and restaurants
READ MORE
UAE announces reduced working hours for Ramadan 2021
READ MORE
MOST POPULAR
Abu Dhabi Police warns public not to fall for beggar tricks
Splash around with these summer deals at waterparks in Dubai
New vegan menus, desserts and restaurants in Dubai to try
Traffic between Dubai and Sharjah is set to drastically improve
A cool new steakhouse venue is coming soon to Dubai
YOU SHOULD CHECK OUT
Our website uses cookies and other similar technologies to improve our site and your online experience. By continuing to use our website you consent to cookies being used. Read our privacy policy here.