Papped: Celebrities spotted in the UAE this week

This week we’ve had a great mix, from athletes to rappers, reality stars to actors…

Ever since Tom Daley represented Great Britain in the 2008 Summer Olympics, he’s been flipping brilliant at brilliantly flipping off diving boards all over the globe. Daley stopped by Dubai for the FINA Diving World Series. 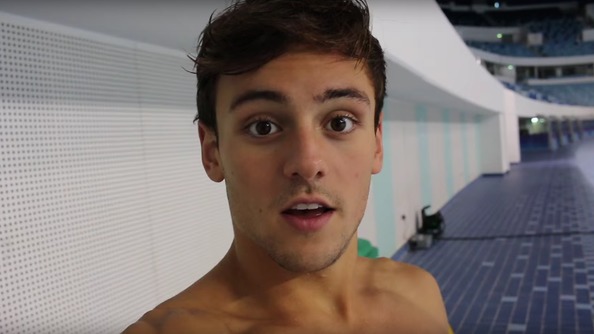 Filipino celebrity couple Nadine Lustre and James Reid stopped by Dubai for their sold out ‘In Love’ tour at Al Nasr Leisureland. We’re still not sure why James felt a scarf was necessary, but hey, they’re famous and we’re not. 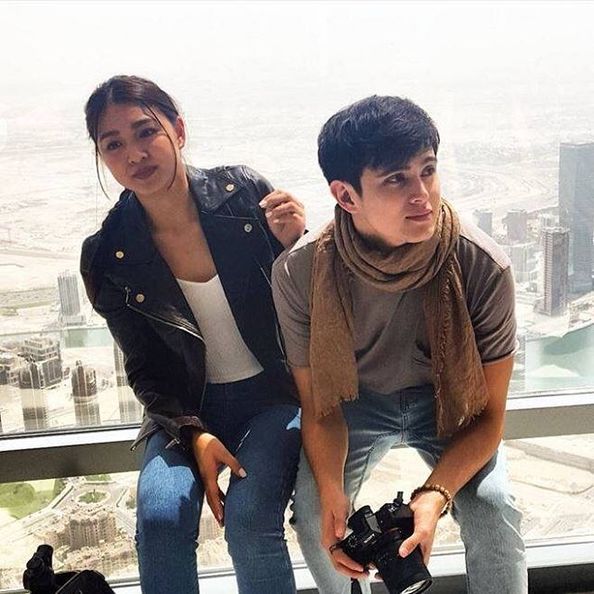 Ex-member of British hip-hop group N-Dubz and ex-judge on British X-Factor Tulisa Contostavlos was seen paying a visit to Dubai to meet a number of music industry executives. Rumour has it she’s planning a comeback. Let’s hope her return to music is as on point as her eyebrows. 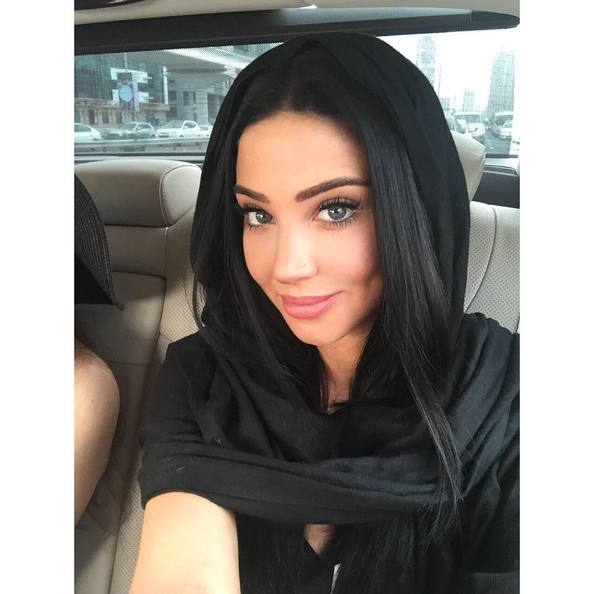 English TV and radio presenter Mark Wright, best known for appearing as a cast member on classy British TV show The Only Way is Essex (classic TV) was spotted living it up at Mahiki at the Jumeirah Beach Hotel during his holiday in the city. 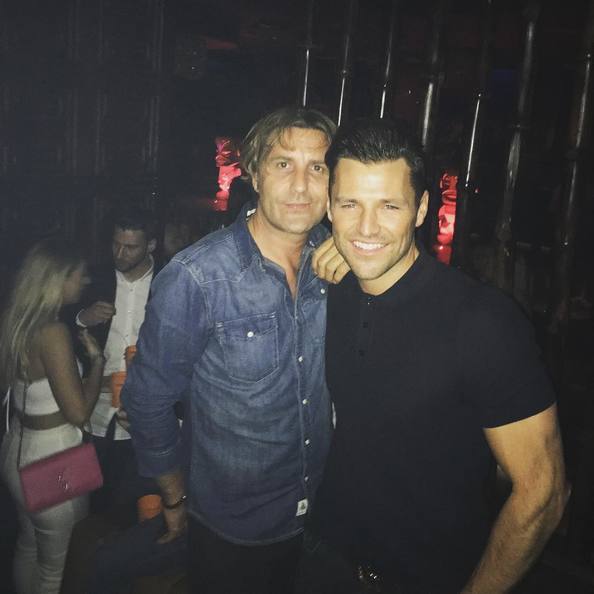 Human rights advocate, lawyer, and wife to the face of my Nespresso machine came down to Sharjah to talk about the specific challenges around human rights in the Middle East at a government communications summit. 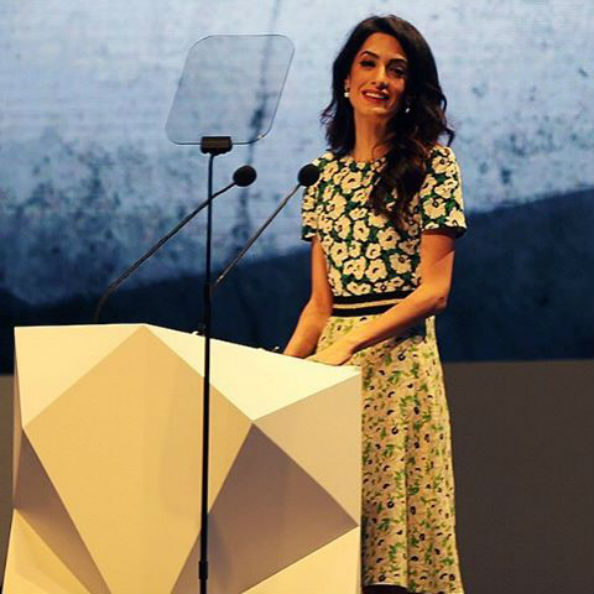 Kid Ink was pretty busy throughout 2015, dropping two albums throughout the year (and meeting orangutans in the desert). Ink is lined up to play a set down at MAD on Yas Island, Abu Dhabi on March 25. 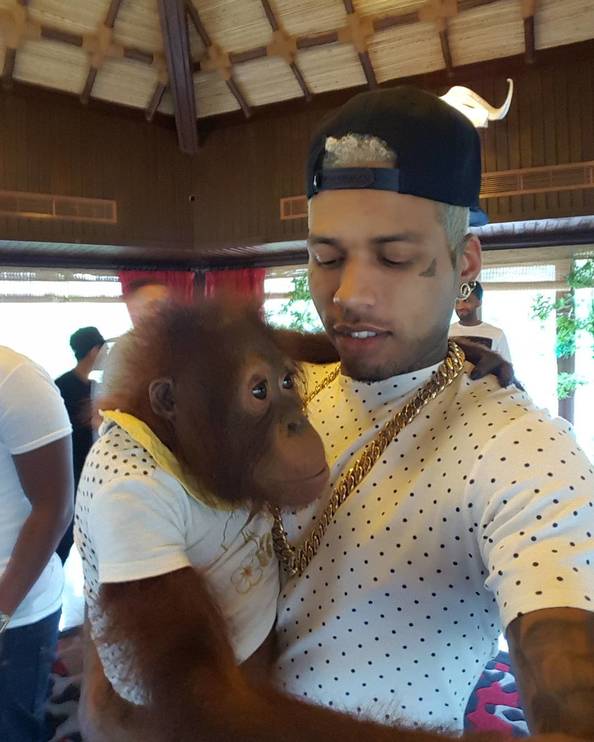 Indian actress Kareena Kappor was in town for the Times Of India Film Awards (TOIFA) along with a string of other famous Bollywood celebrities. PS: Is it just us, or does Kareena’s outfit kind of match the Burj’s light show? 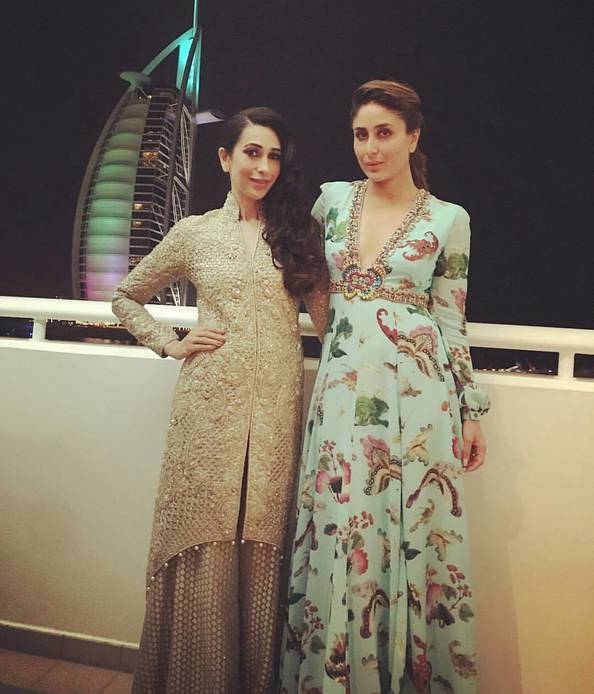 Bollywood actor Hrithik Roshan (who has been dubbed one of the most attractive male celebs in India) was also spotted at the TOIFA alongside his celebrity friends. 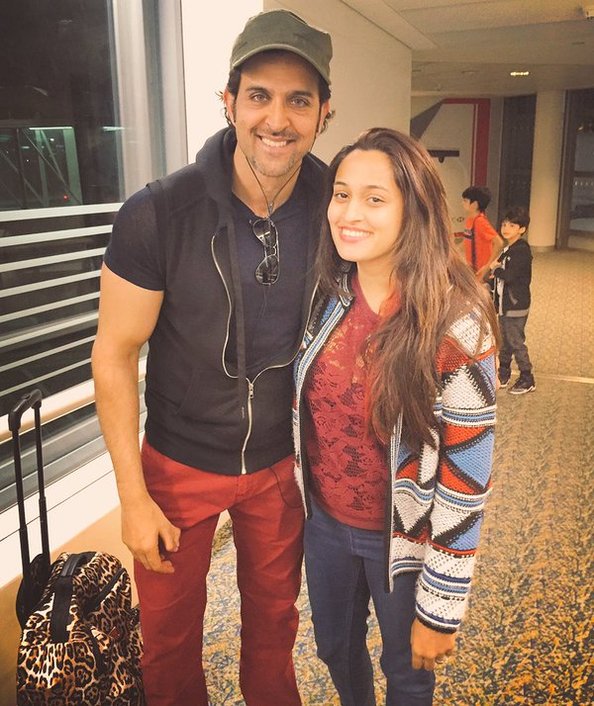 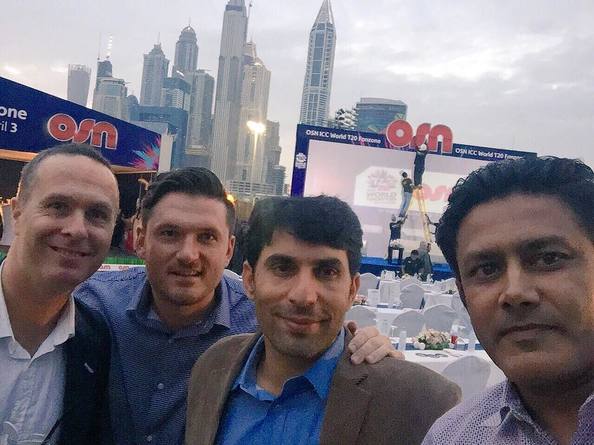 Another star of the hit upper-class classic reality show The Only Way Is Essex Kelly Lloyd was spotted getting her tan on at a luxury Dubai hotel before heading to the Dubai Horse Racing World Cup this weekend. 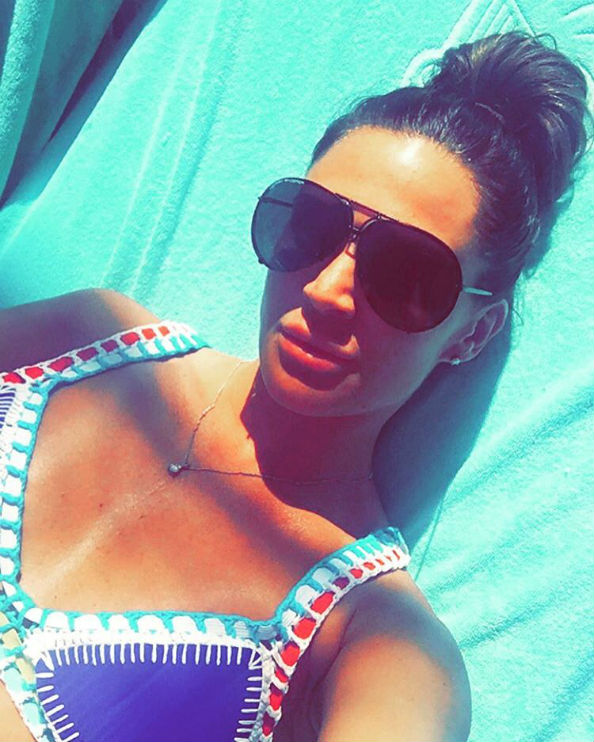