News that London brand Cereal Killer is arriving in Dubai this May has met mixed reactions – the cafe primarily serves up cereal from a packet at around Dhs20 a bowl (although it does also craft certain drinks and toast Pop Tarts, too).

Fans of 80s and 90s nostalgia and novel food concepts seem to be excited about the chance to sit in a cafe decked out with memorabilia and eat a bowl of cereal. Meanwhile, some are worried that the influx of so many international food brands and concepts – particularly ones that serve food that requires almost zero cooking – may damage the success of the homegrown food scene that’s just begun to blossom in Dubai over the past few years.

Here, Yousef Barqawi, the founder of FRAICHE Cafe and Bistro in JLT (pictured above) explains why he thinks Cereal Killer landing in the desert is a problem… 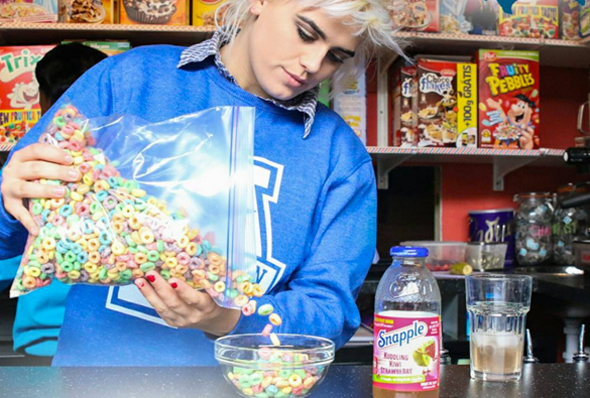 OPINION: I am one of many that have chosen to call this wonderful city home. I am, also, one of the many people that see the potential this city has to be a culinary powerhouse. It has all the necessary ingredients.

People come here from all over the world, bringing with them their tastes, cultures and unique perspectives on food. Combine that with the extremely interesting local food culture and you should have a winning combination.

In the last few years, we’ve seen homegrown concepts coming out in full force and enjoying a great deal of support from the local community. In my experience, many customers are even going out of their way to support locally-grown concepts. 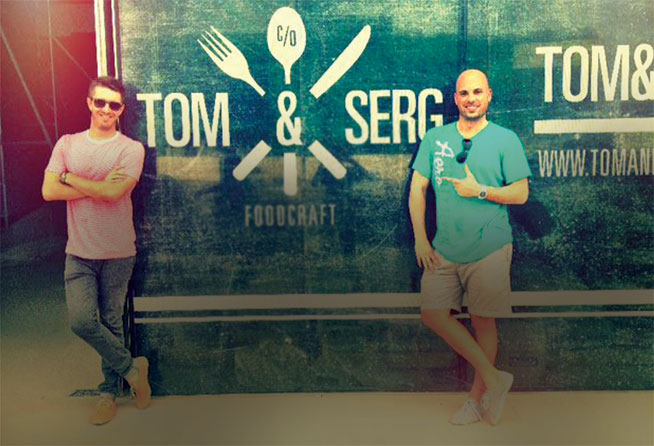 In return, local restaurateurs and food-preneurs have been more encouraged than ever to come forward with their ideas and try to bring them to life. I consider myself to be extremely lucky to have been one of those fully independent restaurateurs to have fought, and still fight, the odds, and to be enjoying success and the support from the local community.

The homegrown concepts here include FRAICHE (my own brand), Qbara, Tom & Serg, Bystro, Comptoir 102, Ka’ak al Manara, Taqado and many others. These are all brands that we can be happy to know are ours here in Dubai; and for me that’s something to be really proud of. 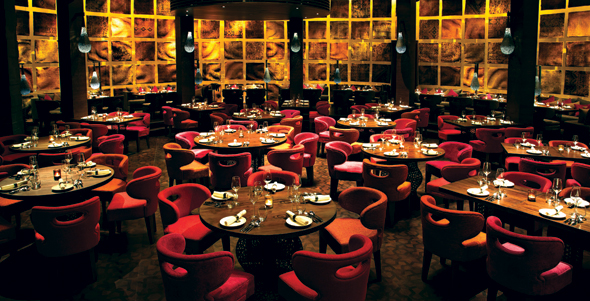 I have advised and helped many up-and-coming restaurateurs towards realising their dream of opening a place of their own. Sadly, some never get to see the light of day because of either unwilling landlords, lack of helpful banking infrastructure, or many other obstacles that can be extremely stifling and frustrating, to say the least. And these are people that are really trying to innovate and do something different. People that are trying to add something of value and substance to this market; to the city they call home.

Now I fully understand, and have long since made my peace with the fact that a tried and tested business model in the F&B industry here in Dubai (and generally in this part of the world) has been to import concepts and franchises from all over the world. It has worked for such a long time and offers the high volume of tourists that come into this city every year a familiar taste and/or name that they can flock to. As the saying goes, “if it ain’t broke, don’t fix it”.

Having said that, I always felt that each new concept that came to our shores added something new, different and interesting: something worthwhile. But now we have the Cereal Killer Cafe concept coming to the city. To be quite honest, I applaud the founders. Theirs is a true triumph of marketing and the power of branding, if I’ve ever seen one. 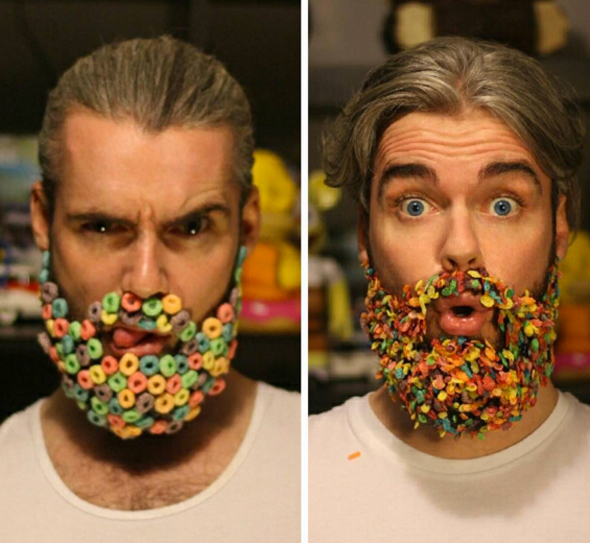 But think of the dangerous precedent that importing concepts like this sets – the canary down the mine, if you will. This is basically saying hard work doesn’t matter (ask anyone that works in the F&B industry about how grueling of an industry it is to work in, and you’ll get the picture). It is saying that the product doesn’t matter. And specifically for Dubai, it is saying that even this concept, steeped in irony and completely lacking in substance, is better and more deserving of an opportunity than the dozens, if not hundreds, of truly innovative and aspiring ones right here at home fighting for attention.

I’m just left fully flabbergasted and bewildered as to why anyone thought this was an idea that deserved a place in our culinary scene. Have we run out of ideas, already? Have we completely given in to the idea that ANYTHING coming from abroad is better? I wonder…

I have never, and will never, wish anything but success to anyone trying to make it in this extremely competitive business and market we live in. However, in this case, I just hope that if this were to succeed, it won’t be at the cost of the great direction we all thought this city’s budding culinary scene was boldly and strongly moving in.

– Do you think ‘fad’ brands like this will do harm to the local food scene? Share your thoughts with us below…

Eat & Drink
News
Restaurants
EDITOR’S PICKS
Ramadan in Dubai: 38 iftars to try
READ MORE
Where can Dubai residents travel? Check out these 14 destinations
READ MORE
Rumours, facts and reveals: New Abu Dhabi bars and restaurants
READ MORE
UAE announces reduced working hours for Ramadan 2021
READ MORE
MOST POPULAR
5 ways to stay fit the fun way at Hudayriyat Island this Ramadan
How many days will we get off for Eid Al Fitr 2021?
Urban Outfitters' sister brand Anthropologie to open in The Dubai Mall
This double vacation offer includes stays in both Dubai and the Maldives
Dog of the Month: ubk launches unique social media competition
YOU SHOULD CHECK OUT
Our website uses cookies and other similar technologies to improve our site and your online experience. By continuing to use our website you consent to cookies being used. Read our privacy policy here.