Dubai World Trade Centre's about to get a lot bigger

A huge Dhs8 billion project named 1 Central has just been announced that will be part of Dubai World Trade Centre and will sit just next to Emirates Towers on Sheikh Zayed Road.

The development will feature tall towers and low rise areas. It will be mixed use, meaning you’ll be able to live there, eat there, work there, stay in hotels there and hang out there (they’re saying there will be “recreational facilities” too, although we’re not sure exactly what those are yet).

Here’s a bit of what to expect…

H.H. Sheikh Mohammed Bin Rashid Al Maktoum, Ruler of Dubai and Vice President of the UAE, was briefed on the engineering plans for the project today.

Here are some more photos of the project: 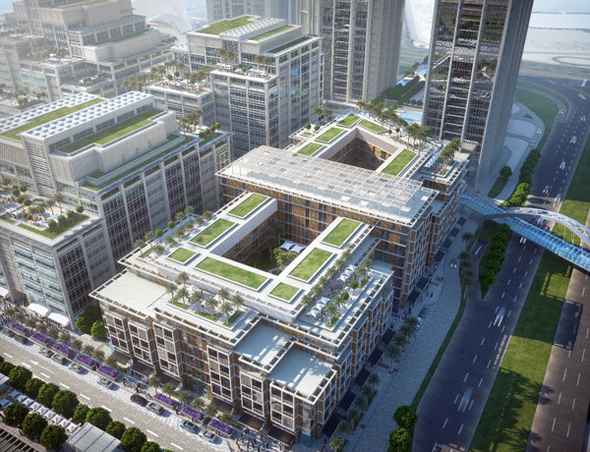 There will be low rise elements to the project featuring roof gardens that look somewhat similar to the Gate Village in DIFC. 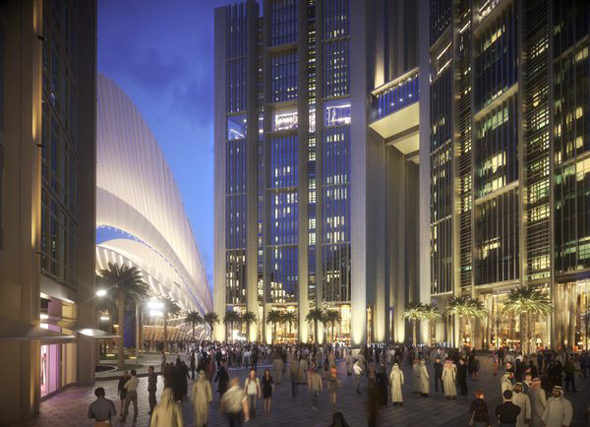 There will be retail, restaurants and more.

Little else has been released about the project yet, but it certainly looks like it will transform the plot of land between the current Dubai World Trade Centre and Emirates Towers. We’ll keep you updated when more information comes out.

Culture
News
EDITOR’S PICKS
UAE holiday dates announced for Eid Al Adha
READ MORE
Another update: Emirates extends suspension of flights from India to UAE
READ MORE
Coming soon: Everything we know about Ain Dubai so far
READ MORE
Khorfakkan set to open new tourist attraction 580 metres above sea level
READ MORE
MOST POPULAR
It's Dhs350 to brunch, stay and play at the What's On Lock In this weekend
After party: 8 of Dubai's best after-brunch deals on a Friday
Jones The Grocer is bringing its cheese, grape and jazz night to Abu Dhabi
A two-day art festival is taking place in Alserkal Avenue this weekend
Transport to Greece as Opa's monthly brunch returns
Al Qana update: Abu Dhabi mega project announces four new F&B outlets
YOU SHOULD CHECK OUT
Our website uses cookies and other similar technologies to improve our site and your online experience. By continuing to use our website you consent to cookies being used. Read our privacy policy here.