Rent: What you get in London compared to Dubai

This makes us feel better about the rent cheque we’re soon going to have to pay.

Think rent in Dubai is expensive? Well yes, it has climbed over the past few years, and sometimes it can feel like it’s swallowing up a tax-free salary.

But remember, many of us have apartments with pools, gyms, free AC and security guards. If we were willing to give up all of those things up and increase our commute time, we’d probably be able to find something very reasonable on the city limits.

So, in terms of apartment life, what can you get for your rental money in London compared to Dubai?

Here’s a randomly-picked two-bedroom apartment in Downtown. The area near the Burj Khalifa and the Dubai Mall is about as central as it gets in Dubai. You’re exactly half way between Old Dubai and New Dubai, you’re a two minute drive to the financial centre and right next to the metro. 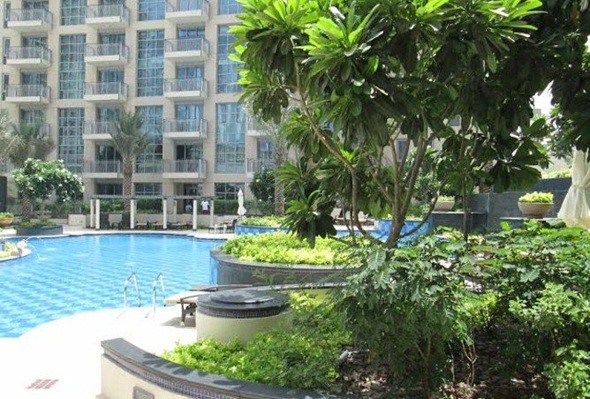 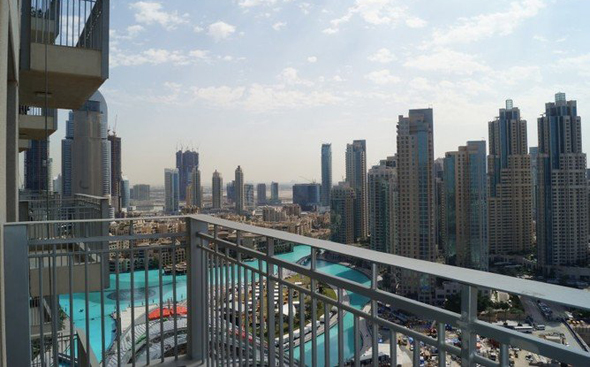 Well Knightsbridge is basically postcard London and is right in the centre of the city: it’s walking distance to Hyde Park and Buckingham Palace, and in that suburb you could get this studio for what you pay for the Downtown Dubai two bedroom apartment. The small space will set you back GBP600 a week (which is Dhs162,000 a year). 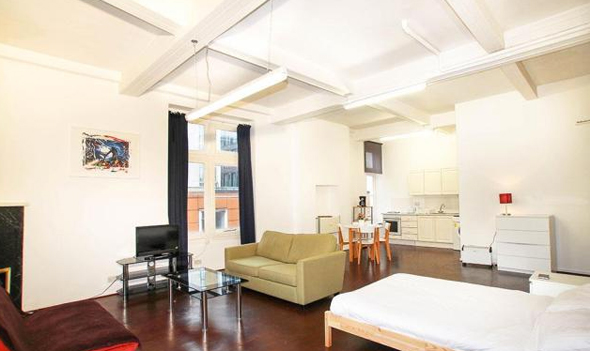 Sure, the studio is in a beautiful historical building, has a high stud and a marble fireplace, but it’s still just a small room compared to the two bedroom Downtown Dubai property.

Or for slightly more than the Dubai apartment at Dhs169,000 a year (GBP625 a week) you could rent this one bedroom, 427 square foot apartment in the very-central and still-quite-posh Marylebone: 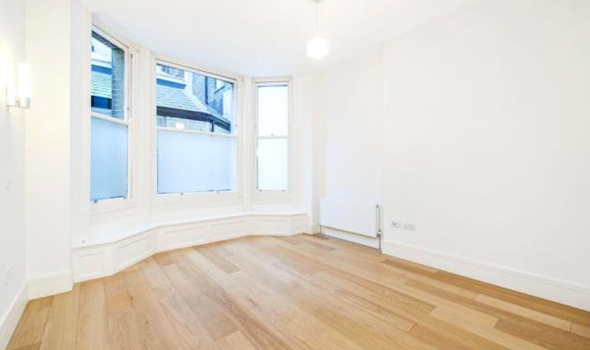 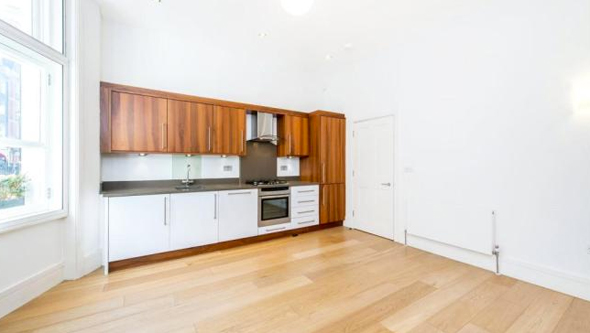 On the ground floor of a period house that’s been converted into flats, this property is bang next to the famous and lovely Marylebone High Street, but it’s still a third of the space of the Downtown Dubai apartment.

Or, in a further afield comparison, you could live 23 kilometres away from Downtown Dubai in 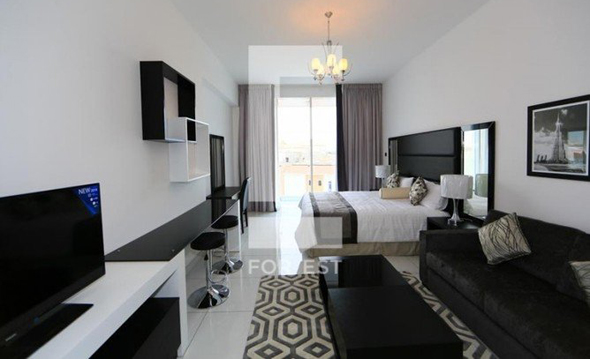 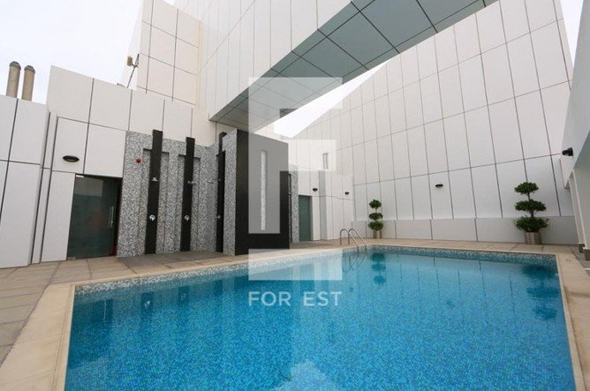 Or, if you were in London and lived just over 20 kilometres outside of the city centre in Wembley, you’d be able to rent this studio for Dhs56,000 a year: 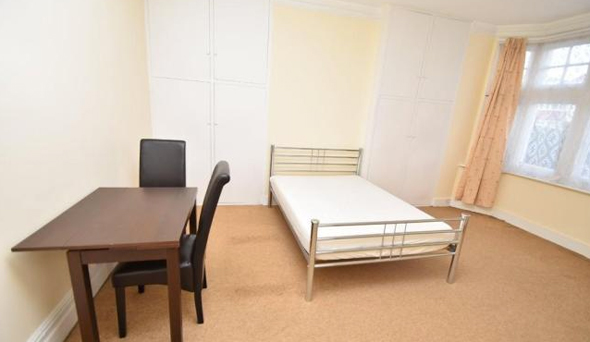 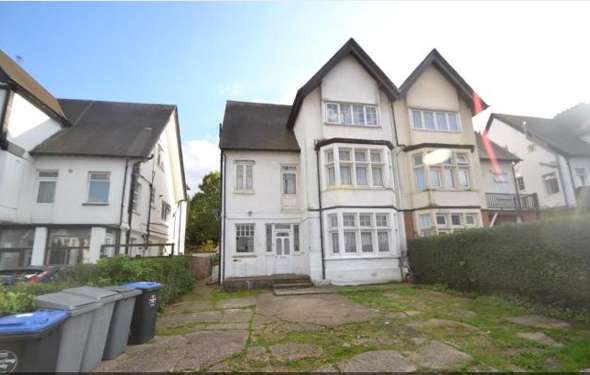 Sure, London is a city of 8.539 million, while Dubai is home to only 2.459 million people – but these comparisons are still making us think twice about complaining about our rent next time we’re around friends who live in the UK.