Are you a K-Pop fan? Well get ready to freak out if you are…

KCON 2016 is landing in the capital this weekend. What’s that you ask? Only a huge K-pop and South Korean cultural convention that will be held at the du arena in Abu Dhabi. Here’s what to expect…

THE  MUSICAL LINE UP

– New to the lineup is Korea’s answer to Beyonce, Ailee – who, while most famous in South Korea, actually grew up in New Jersey. 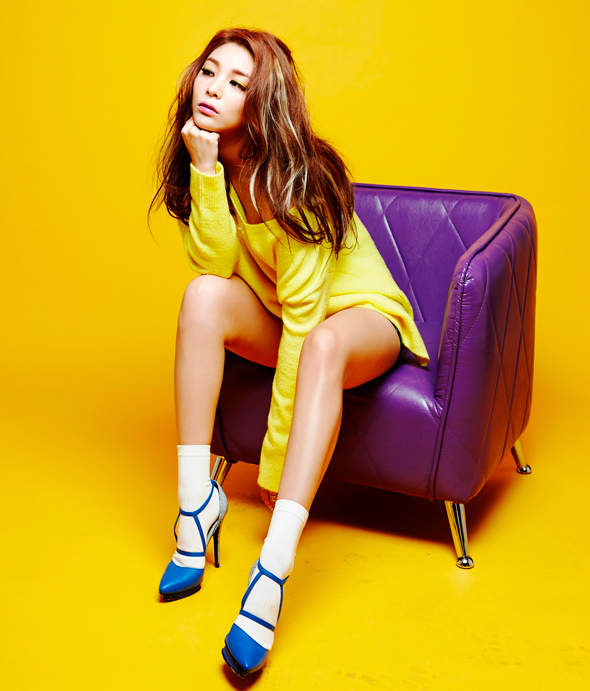 Here’s one of her biggest tunes:

– TaeYeon, most famous for being a member of K-Pop super group Girls’ Generation, started her solo career only last year, and in December she won the award for ‘Best Female Artist’ at the 17th Mnet Asian Music Awards.

Here’s one of her soaring ballads (with a bit of Korean rap thrown in for good measure):

– BTS also go by the name Bangtan Boys, and are a seven member boy band that sit somewhere between the rock, R&B and hip hop genre. Expect their fans to go wild.

The Hallyu event will also see a bunch of activities that celebrate South Korean culture. The particular highlights will be the beauty stands (hello product shopping, those Koreans know their pampering stuff) and the food stalls (yum).

KCon is in its fifth year (it travels around the world), but this is the first time it’s ever come to the Middle East.

News
Nightlife
Things to do
EDITOR’S PICKS
What’s On Nightlife Awards 2021: Here are the nominees...
READ MORE
It's back! What's On Lock In returns to Media One Hotel
READ MORE
Arts and culture: 5 spots we can't wait to visit at Expo 2020 Dubai
READ MORE
UAE petrol prices are set to decrease in September 2021
READ MORE
MOST POPULAR
Movie review: How good is new sci-fi epic, Dune?
Pics of the week: Your best photos of the UAE
A stylish new Southern-European Neo Bistro is opening in Dubai
Staycation at this stunning hotel which is now dog-friendly
Get an Expo 2020 Dubai monthly pass for Dhs95 valid for the whole of October
YOU SHOULD CHECK OUT
Our website uses cookies and other similar technologies to improve our site and your online experience. By continuing to use our website you consent to cookies being used. Read our privacy policy here.