Watch a razor-sharp performance by Taiwanese choreographer, dancer and inventor Huang Yi and his robot companion KUKA (a giant robotic arm mounted on a platform) that combines dance with mechanics.

Check out a new festival on the Corniche

Spend your weekend checking out the newest festival in the city, Mother of the Nation. Celebrating HH Sheikha Fatima bint Mubarak, the family-friendly event that will feature a series of exhibits, performances and outdoor activity zones including a zip line. The festival will run until April 2.

Check out The Space before it closes for good 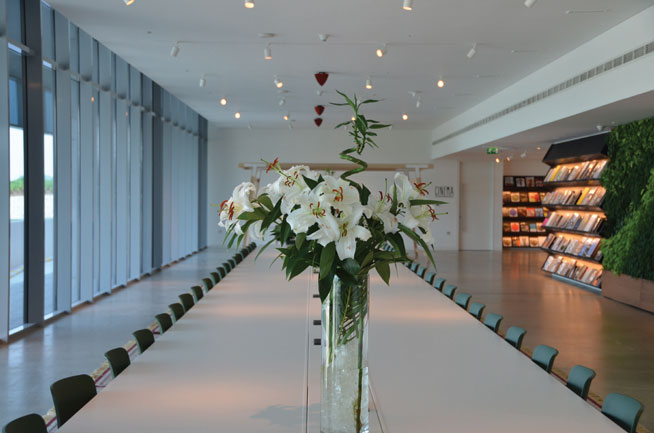 Community hub The Space is closing its doors today for good. Visit now to take part in the closing party, which will include meditation sessions, painting workshops, live podcasts, film screenings, book sales and performances of rock, poetry and more.

American comedian/actor Kevin Hart will be performing on April Fool’s Day (yes, really) at the du Arena for one night only. Performing as part of a stop on his What Now? International Tour, the funny man is worth a cool $28 million dollars and is best known for his work in films such as Get Hard with Will Ferrell, Ride Along and Ride Along 2 with Ice Cube and ensemble film Think Like A Man.

The Irish trio will perform both classical and more contemporary songs at this beach concert.

Saif and Sound at People by Crystal

DJ Saif and Sound is celebrating the third anniversary for his radio show at Revival Night at People by Crystal Abu Dhabi. Expect a mash up of old school, hip hop and commercial oldies to dance too. There’ll also be party gifts for every guest in the club. 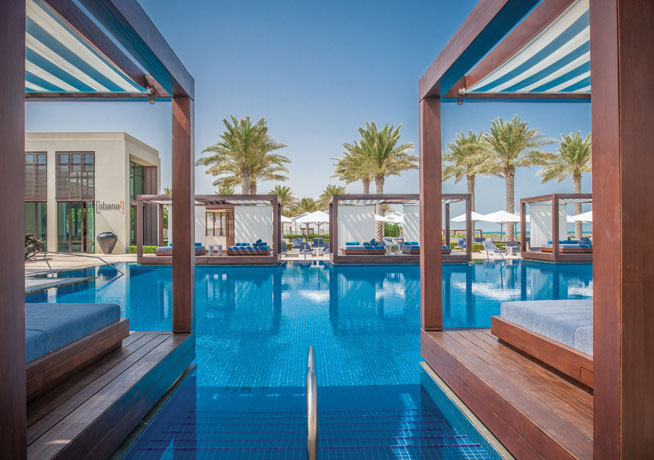 Head to the Saadiyat Beach Club for a special edition of Puesta Del Sol, that will be celebrating the Spanish festival Feria De Abril. There will be traditional Flamenco performances, a live cooking session and a Spanish guitarist too.

Best know for his time-lapse videos of the UAE, Emmy-nominated Slovenian artist Beno Saradzic will be exhibiting 20 of his images of the capital in his new exhibition, Abu Dhabi: Embracing the Elements. Hosted at the Fairmont Bab Al Bahr, expect plenty of aerial views, unique compositions and cityscapes during the entire month of April.

Party at the mall

Marina Mall is celebrating its fifteenth anniversary with special activities and offers. There’ll be a range of food trucks (including Burger House, Guy Creperies, Man’oushe Street and Meylas) next to the Ferris wheel, life size board games, kid activities and raffle draws. Events will be hosted until April 11.