H.H. Sheikh Hamdan Bin Mohammed bin Rashid Al Maktoum, the Crown Prince of Dubai, approved a ruling today to collect fees from passengers using Dubai’s airports – this means every passenger who leaves the UAE from any of Dubai’s Airports will be charged Dhs35.

The ruling exempts passengers under the age of two, as well as cabin crew from paying the fee.

What about if you’re flying through the UAE and transiting at the airport? Well, if your flight number in and out of the airport is the same you won’t have to pay the fee. If the flight numbers are different you will (even if you don’t leave the airport).

Why the charge now? It’s being dubbed a “service fee for using airport facilities”. The money will be put towards boosting the airport infrastructure (with the airports set to reach 100 million passengers by 2023). Some of it will support the expansion projects in the newly opened Concourse D, while a lot of it will go to the renovation of Terminal 1.

An airport tax is fairly commonplace practice around the world. Also, you won’t have to have Dhs35 with you as you leave the airport, as airlines operating in Dubai are the ones who will collect the fee while issuing tickets. So the fee will be added to your ticket price, and the money will then be forwarded on to Dubai Airports.

These pictures of Dubai Airport in the 1970s show just how much it’s grown – we wonder what it will look like in another 40 years? 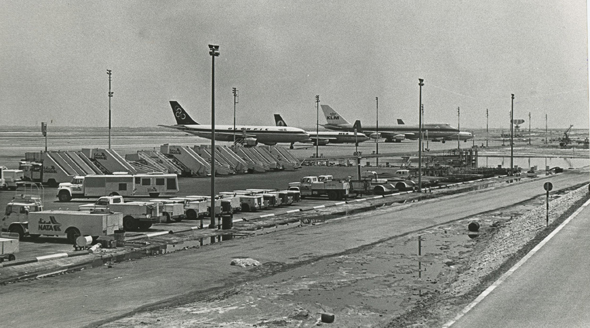 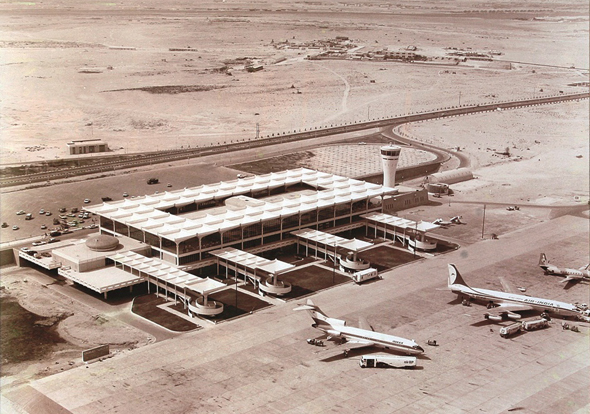 News
Transport
Travel
EDITOR’S PICKS
Ramadan in Dubai: 40 iftars to try
READ MORE
Where can Dubai residents travel? Check out these 14 destinations
READ MORE
Rumours, facts and reveals: New Abu Dhabi bars and restaurants
READ MORE
UAE announces reduced working hours for Ramadan 2021
READ MORE
MOST POPULAR
Sheraton Mall of the Emirates has a lot to offer this Ramadan
Looking for a cosy long stay residence in Dubai? Check this out...
Have you spotted the new Talabat Patrol team on Abu Dhabi roads?
Iftar home delivery for one? Here are some options...
Stunning Australian restaurant Hunter & Barrel is now open
YOU SHOULD CHECK OUT
Our website uses cookies and other similar technologies to improve our site and your online experience. By continuing to use our website you consent to cookies being used. Read our privacy policy here.