Snapped: The celebrities spotted in the UAE this week

The Hollywood heartthrob was seen travelling so-Lowe without his family on his trip to Dubai, making us wonder whether he’s in the region scoping out future projects? Perhaps he popped out to the Arabian Ranches fields for a spot of po-Lowe. It’s nice to see that although he’s getting on a bit, he’s still got that youthful g-Lowe about him. Sorry. We’re so very sorry. 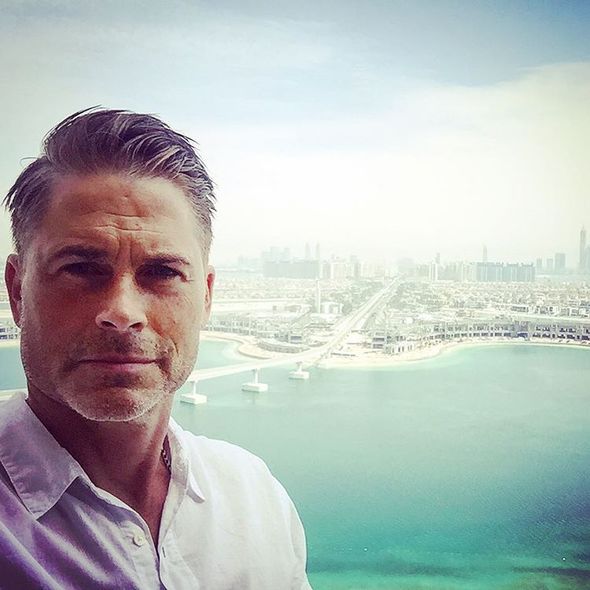 Dubbed the first celebrity chef ever, White was the youngest chef to ever have been awarded three Michelin stars. If Gordon Ramsay were a 25ft Great White shark, White’s a 60ft Megalodon. He’s the one that trained Gordon. He was here to launch his new book Essentially Marco and sat down with Laura from What’s On to talk about everything from sharing concepts to Sheikh Mohammed. Read all about that here. 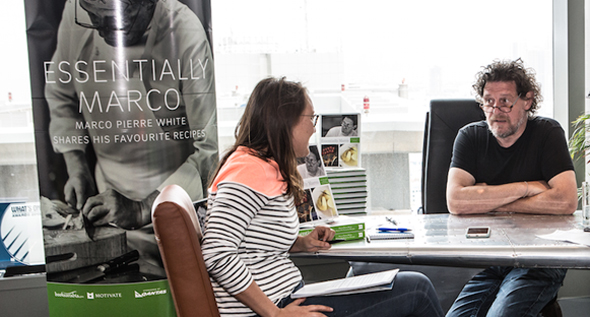 One of the stars from sophisticated, classy British TV Show Geordie Shore, Kyle Christie was in town on holiday, and can be seen with his brother sat in front of what they probably thought were genies in lamps. 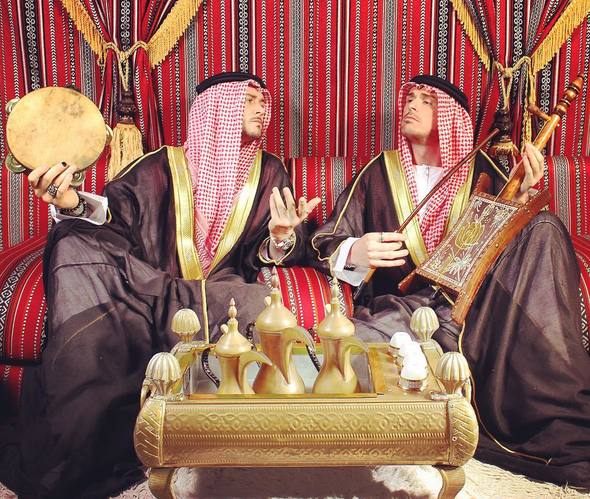 Ballet dancer and TV personality Rosa Acosta celebrated her birthday in style by heading out to the desert and finishing off with an exclusive live performance from rapper Busta Rhymes at 411 Nights. 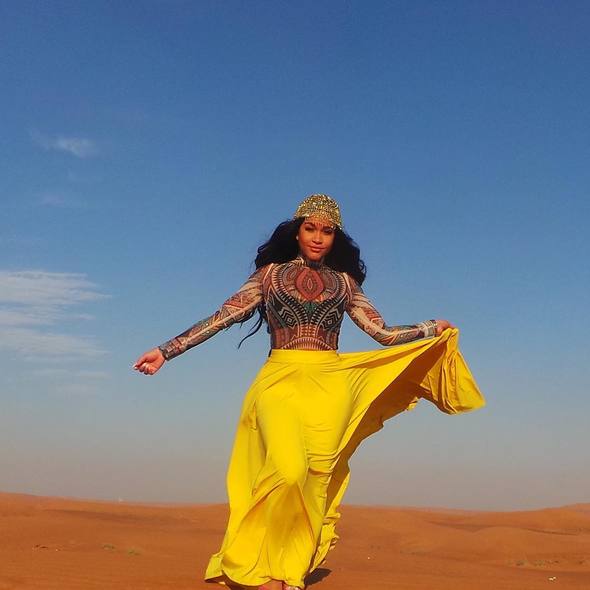 The international DJ, who’s probably sick of being mistaken with Hardwell, was in town for a set as part of Neonsplash in Al Sahra Desert Resort. 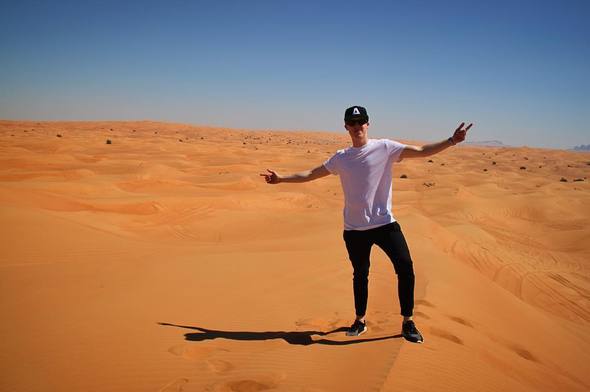 The Justin Bieber-esque Vine star came to Dubai as part of the Social Media Summit on Wednesday at the Armani Hotel. 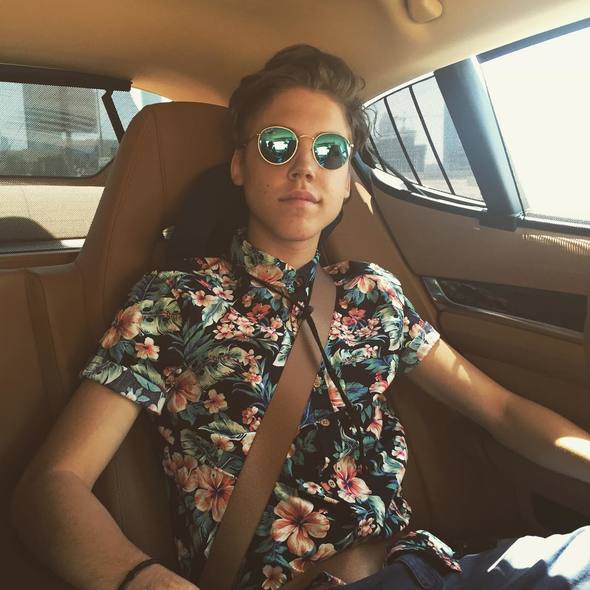 And got a bit of action-packed quadding in while here…

Emirati-Yemeni singer Balqees posed with opera legend Andrea Bocelli before performing a duet with him at the du Arena, Yas Island. 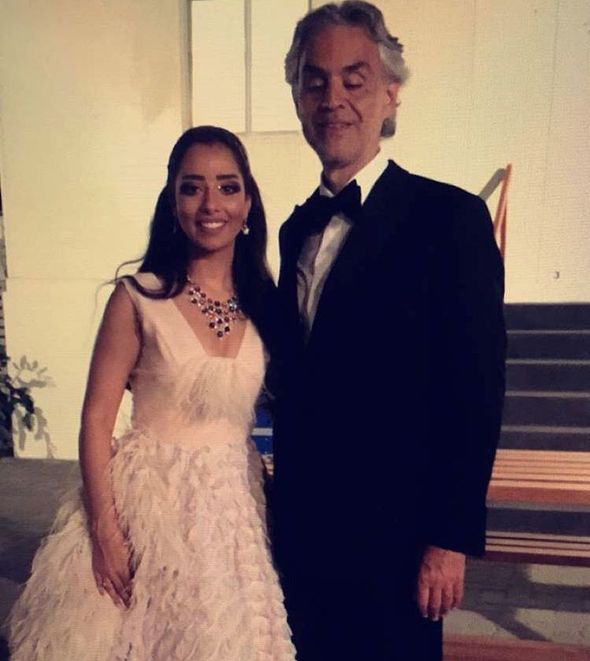 Filipina girl group consisting of four sisters Almira, Irene, Mylene and Celina Cercado flew into the limelight after their audition on X-Factor 2015. With their audition video nearly topping 50 million views, the quartet have embarked upon a tour as they set up to release their first album this year.

They’re in town to play at Al Nasr Leisureland… 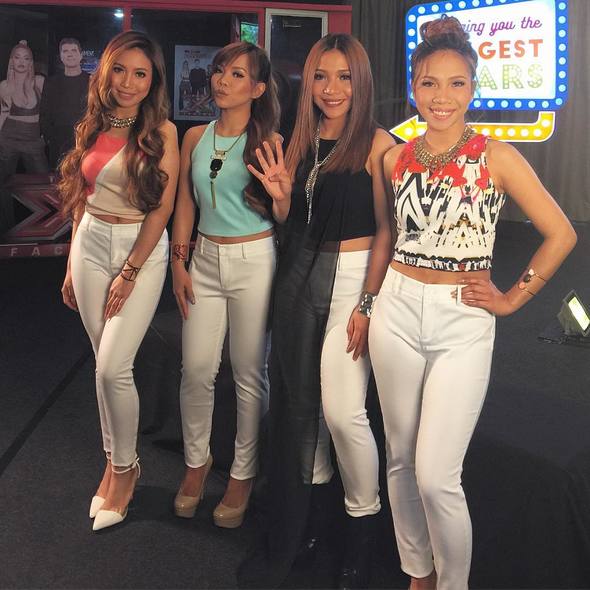 American shoe designer Brian Atwood can be seen here trying to steal back his shoes off a fan during the launch of his latest collection at Dubai Mall’s Level Shoe District. 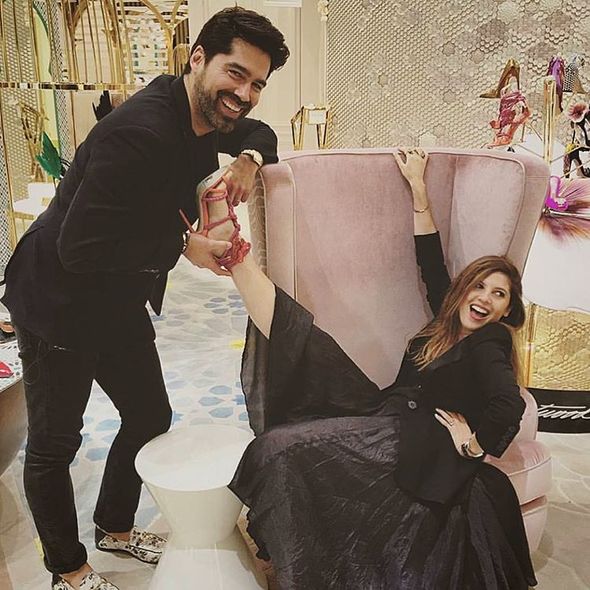 The British TV personality who gained a following from reality show The Only Way Is Essex was in town with the fam on holiday. 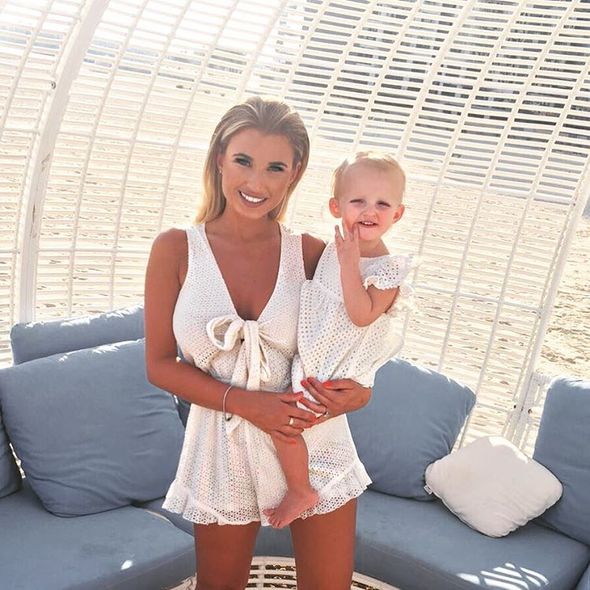 Here she is at Zero Gravity… 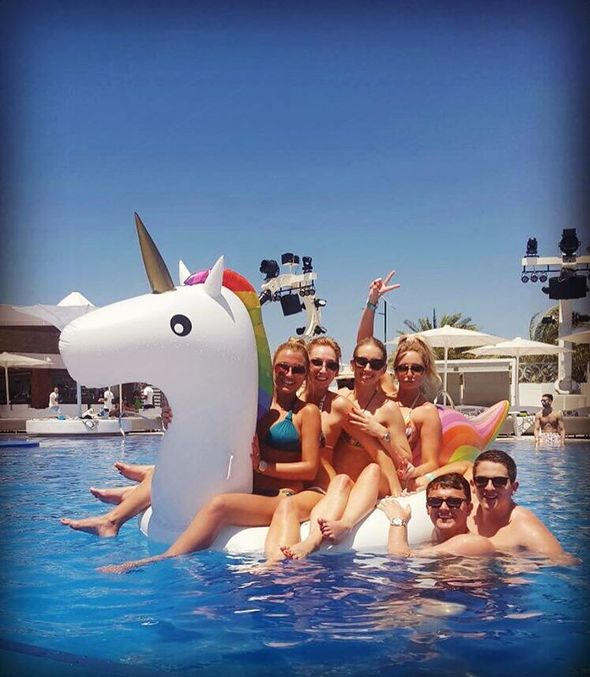