6 photos that capture the beauty of Muslim ritual

An exhibition currently showing in Dubai showcases the intimate spaces in which practicing Muslims go about their daily and monthly rituals of fasting and prayer.

From the north of Italy to Lebanon and then around the GCC, the photos show the unifying sense of community that ritual brings to Muslims around the world (and how some people have to be inventive in order to be able to practice Islam)… 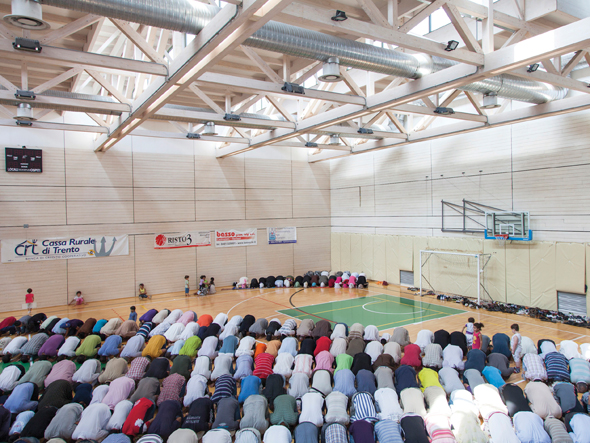 This photo shows both men (foreground) and women (background) praying in a stadium rented by the Islamic community during the month of Ramadan in the Province of Trento in Italy. The photo was taken in 2012 by Nicoló Degiorgis, who has spent many years following the Muslim communities of northern Italy. Although Italy is home to 1.35 million Muslims, there are only eight mosques in the entire country. 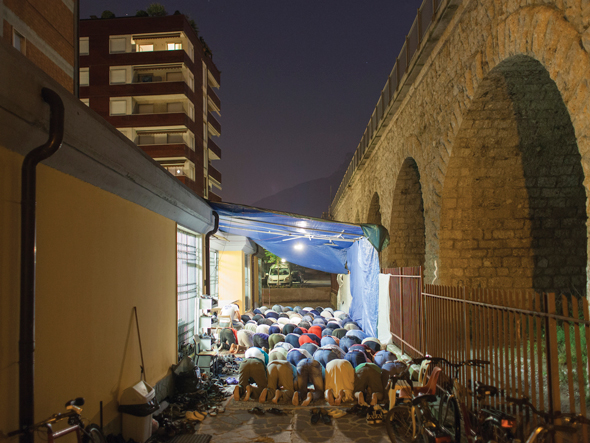 This photo, also taken in Trento (which is in the very north of Italy) shows a former supermarket being used as makeshift place of worship. Stopgap mosques have popped up around the area, and can be found in abandoned factories and old gyms. According to the artist, this region of Italy sees an ongoing tension between the Muslim minority and the rest of the Italian community. 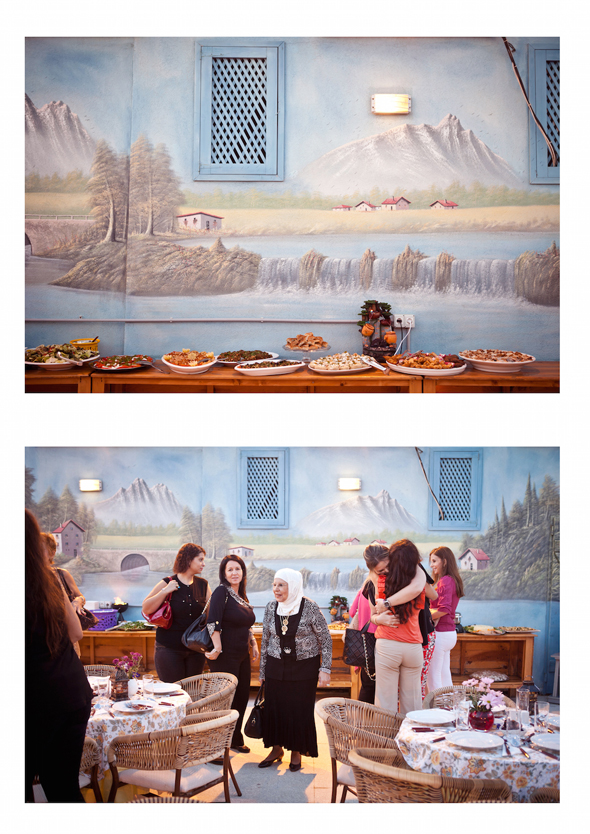 Lebanese-British photographer Natalie Naccache’s series of photos called Iftar documents many different types of Muslims gathering to break their daily Ramadan fast. Her images show the communal sense of anticipation that flourishes during the ritualised meal. This photo shows the Mourad family gathering in Beirut, Lebanon. 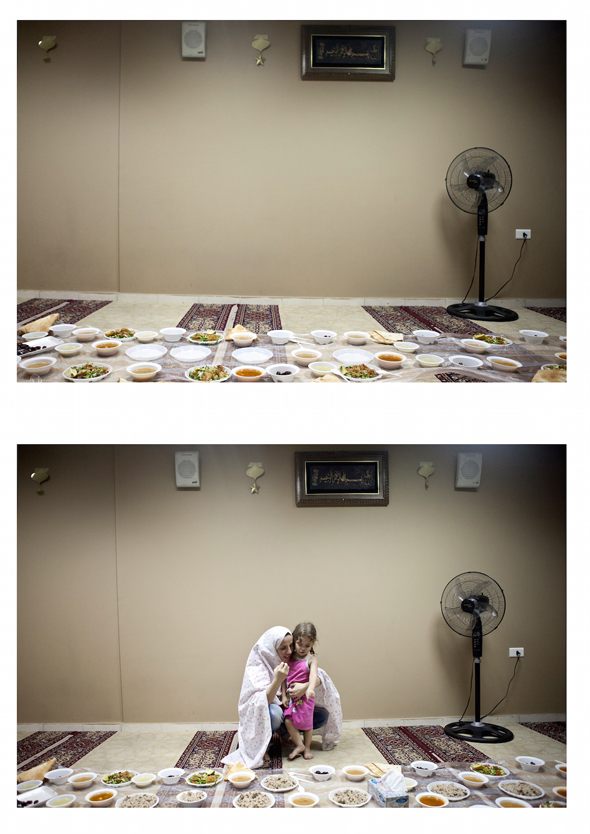 This photo captures preparations for iftar at the Daouq Mosque in Beirut, Lebanon. Naccache is a widely published photojournalist and documentary photographer represented by Getty Reportage agency, her series captures the breaking of the fast of people from all sorts of socio-economic backgrounds, showing that, like prayer, iftar is a universal experience for Muslims around the world. 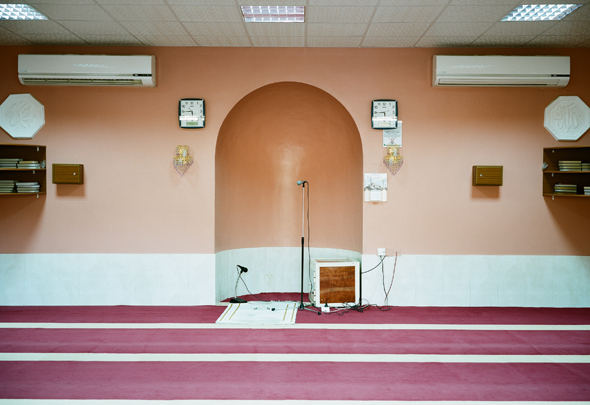 Self-taught UAE-based photographer Ammar Al Attar has captured the prayer spaces tucked away in the GCC’s shopping malls, parking lots and offices. He photographs places of worship without alteration or staging – the above photo was taken on Masafi Road in Fujairah. 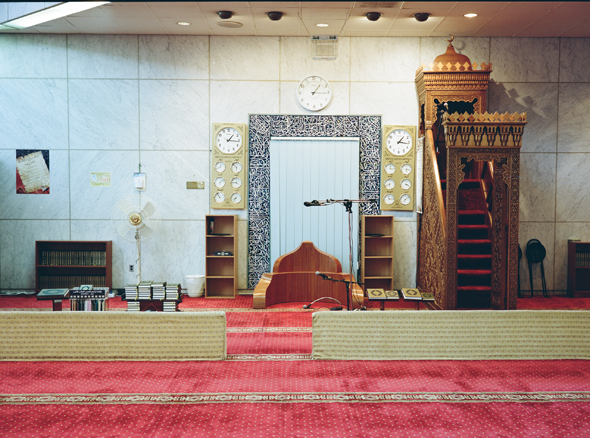 Meanwhile this photo is of King Abdulaziz Airport in Jeddah. Al Attar chose to photograph the spaces empty to allow the viewer to pour over every detail of the rooms. The photos being void of human life also showcases how the spaces provide rare moments of quiet in the booming cities of the Gulf.

Head down to Gulf Photo Plus in Al Serkal before August 27 to see more of these photographers’ works.

Art
Culture
EDITOR’S PICKS
So, when is the next UAE public holiday in 2021?
READ MORE
All of the lavish new hotels set to open in Dubai in 2021
READ MORE
16 of the best pool passes in Dubai that are fully redeemable
READ MORE
All of the restaurants at West Beach, Palm Jumeirah
READ MORE
MOST POPULAR
Abu Dhabi Golf Club now has a Golden Night pool pass deal
Dubai bars reopen for vaccinated residents, brunches can resume
Get your heart pumping at this brand-new Fitness First club
Here's where you'll find some of the most breathtaking views of Dubai
5 new Dubai business lunch deals to get down to
YOU SHOULD CHECK OUT
Our website uses cookies and other similar technologies to improve our site and your online experience. By continuing to use our website you consent to cookies being used. Read our privacy policy here.