So if you were wondering who to keep an eye out for when you’re down at Dubai Mall, we’ve thrown together a list of some of the famous faces in Dubai and the UAE this week….

Four-piece drum and bass band Rudimental turned up last Thursday to play the Love Music Your Way festival at the Dubai Media City Amphitheatre alongside fellow Brit electronic music duo Disclosure. They were spied on a boat near Atlantis, and here they are en route to the city… 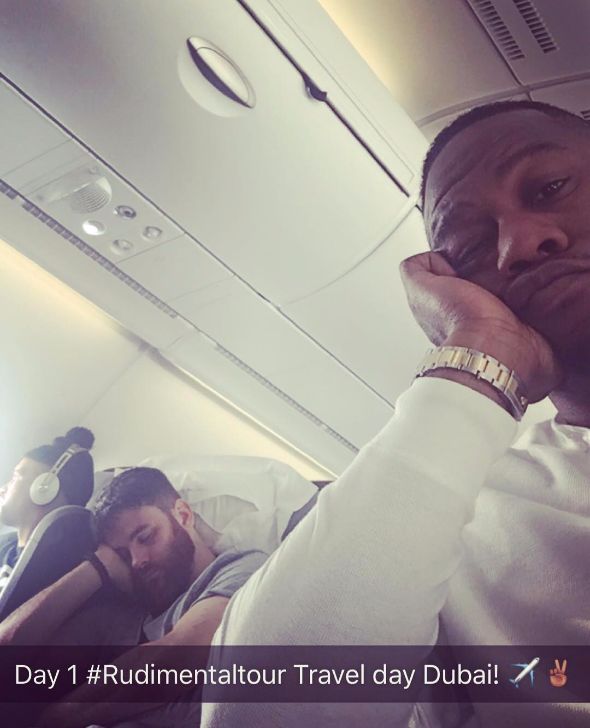 Disclosure consists of Howard (age 21) and Guy (age 24) Lawrence, who play dance music and get paid lots and travel the world (making them the envy of anyone under the age of 25). The duo played alongside Rudimental as part of the Love Music Your Way festival at Dubai Media City Amphitheatre and managed to make their way up the Burj Khalifa while they were here… 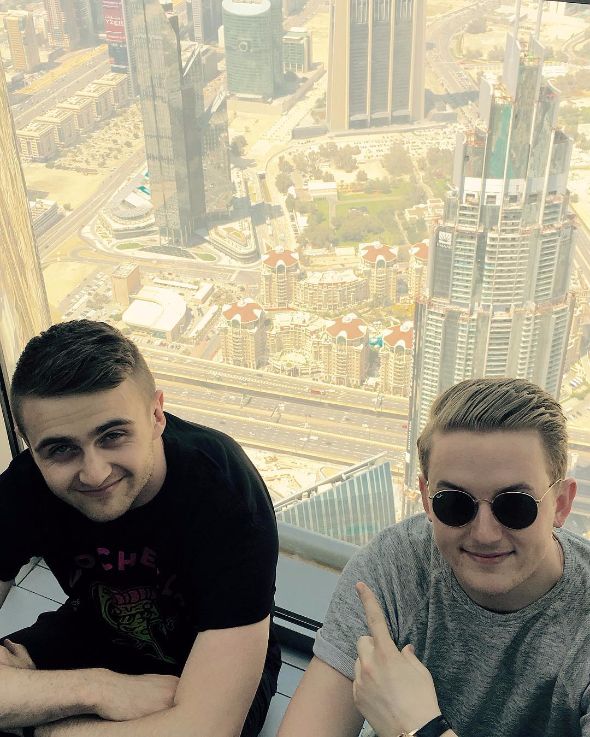 It wasn’t all work, as it seems the boys found time to do a bit of quad biking (and photography trickery) during their stay. 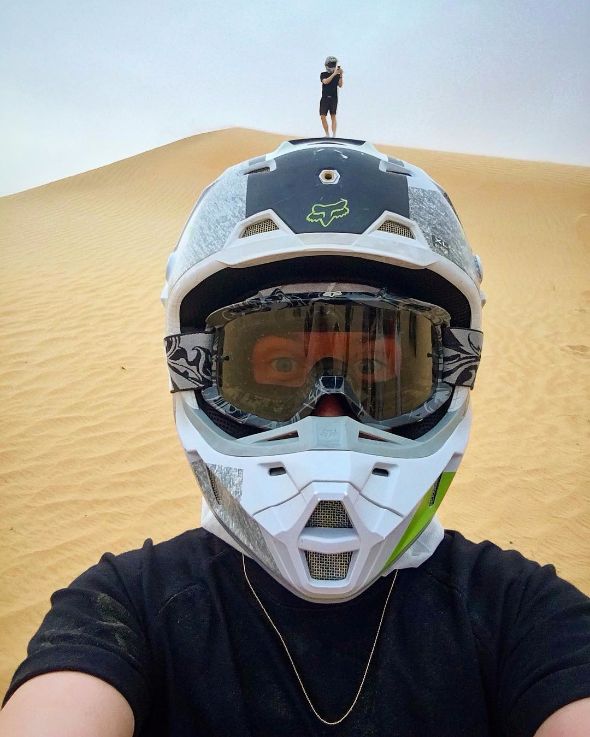 British grime rapper Chipmunk has been hailed as one of the most promising rappers in the UK, having done songs with Chris Brown as well as some of the biggest rappers in the grime scene. Chip was in town for a set at the Twice as Nice event at Industrial Avenue on April 28. Here he is chillaxing and taking a selfie in a bathroom. You know, as you do… 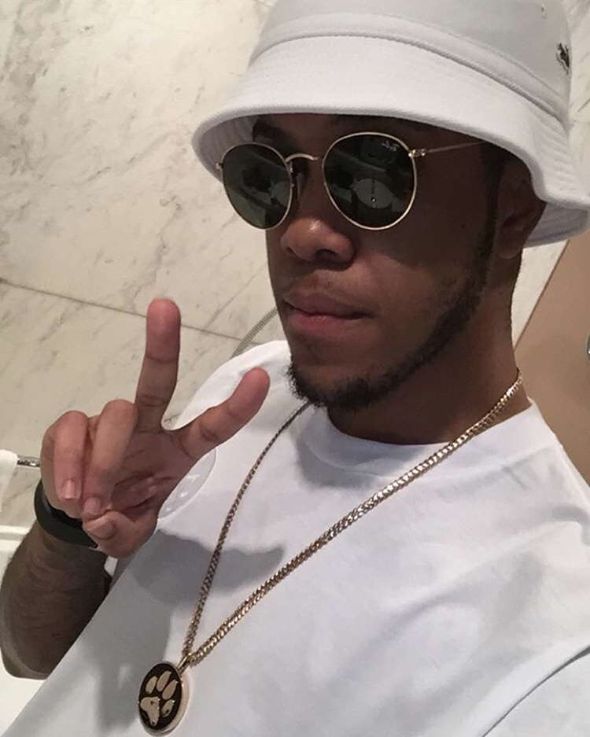 Dubai seems to have some inane pheromone-like allure for British B-list reality stars. Here we’ve got Megan McKenna, and no, she’s not the daughter of the great hypnotist Paul McKenna – she’s a cast member on The Only Way Is Essex and was on the poorly named Celebrity Big Brother. She hung out at the Madinat with her boyfriend – also from TOWIE – ‘Pirate Pete’. 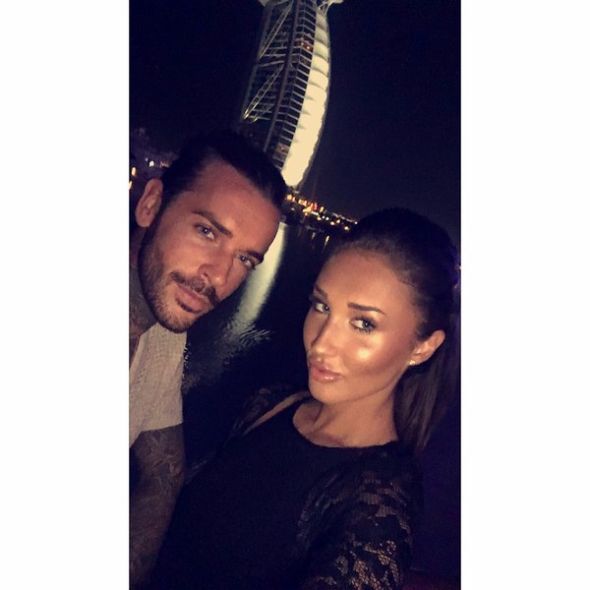 An actual talent, Anirudh is a 25-year old Indian film composer and singer, having debuted his music in the Tamil film 3, which reached over 100 million views on YouTube. The young star came to Dubai to play a gig at the Dubai Duty Free Tennis Stadium (and caught a chopper from The Palm while here, naturally). 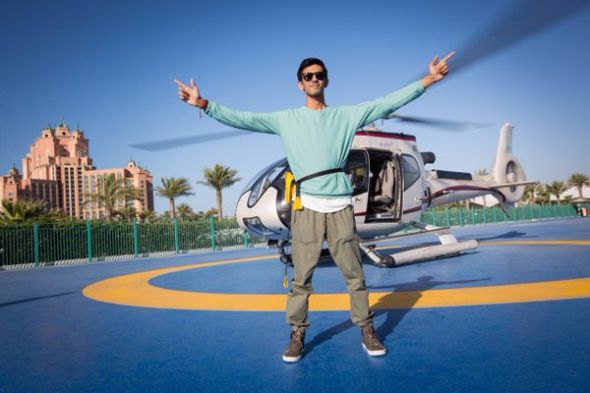 Stuttgart’s number one social media star and YouTube sensation, Sami creates videos about lifestyle, fashion, DIY projects and beauty for his channel HerrTutorial. He’s also done a bit of TV presenting and general blogging, but it seems he was only here for a holiday (and a bit of a desert photoshoot). 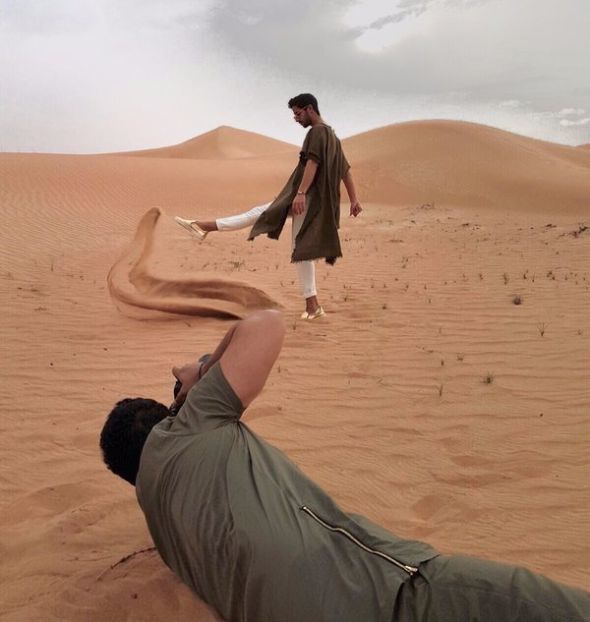 The sister of Sam Slimani, Lamiya is a German beauty and lifestyle guru, who runs both a YouTube channel and a vlog channel, garnering views in the tens of millions. 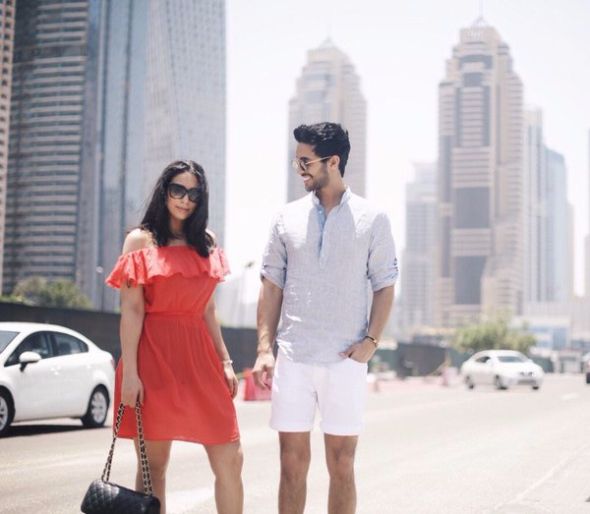 She also made it up the Burj Khalifa… 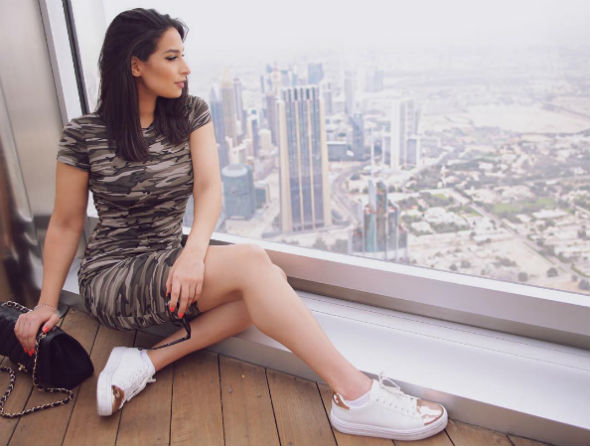 Priyamani’s one of Bollywood’s multilingual actresses, having acted in movies in Kannada, Hindi, Tamil, Telugu and Malayalam. Priyamani was in town for the Flowers Indian Film Awards – an awards ceremony stocked full of celebrities from the Indian film industry. 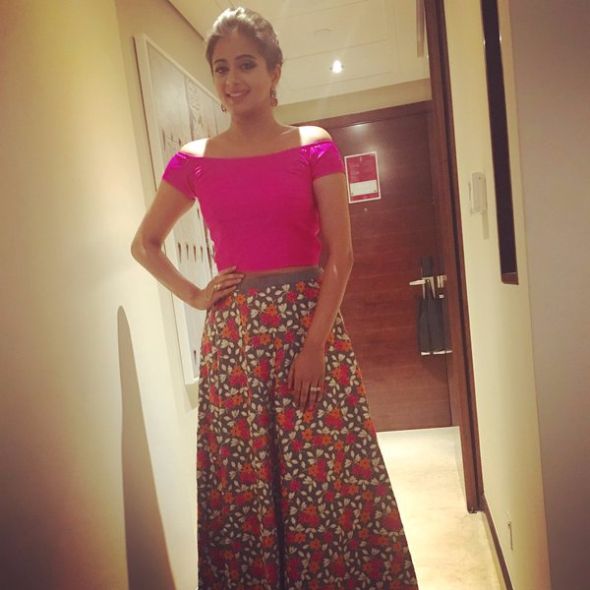 We know she’s a great actress but we’re not sure we’re convinced she’s actually skating in this photo taken at BoxPark Dubai. 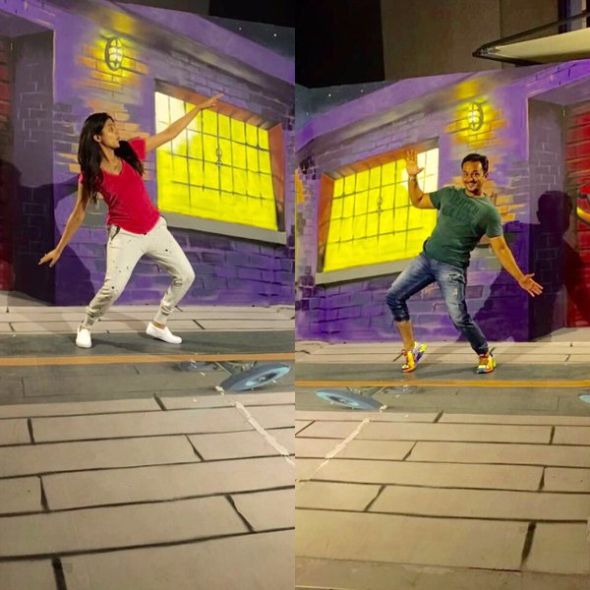