Les Miserables in Dubai: The hit musical is coming to Dubai Opera

So we had an inkling that a musical was going to join the Dubai Opera’s diverse line up, we just didn’t know it would be the world’s longest running musical of all time.

That’s right, Les Misérables will take to the Downtown Dubai stage for a 15-day run from November 10 to November 24, and tickets will go on sale to the public at 9am this Thursday May 26.

Dubai will witness Sir Cameron Mackintosh’s production of the musical, rather than a rendition from some B-grade outfit. This means the best actors, the best sets, and the best possible version of Les Mis’.

Mackintosh is also the producer behind the major global touring shows of The Phantom of the Opera, Mary Poppins, Oliver!, Miss Saigon and Cats (so we might be able to expect one of those next!). He is widely regarded as one of the people who made the musical theatre genre so successful, and he was knighted in 1996 for his services to musical theatre.

Alright, back to Les Misérables the musical – based on the 1862 novel by Victor Hugo, the sprawling story of politics, struggle and of course love, traverses the chaos of Paris in the early 1800s (and its many different inhabitants). It was first staged in song and dance form in Paris in 1981, and was then seen in English in London in 1985. 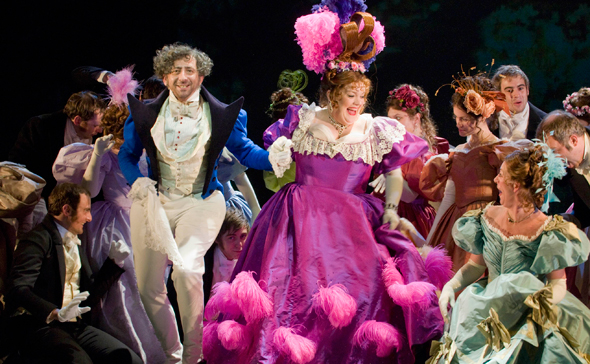 It’s estimated that it’s been seen by over 70 million people across 44 countries (and is staged in 22 languages).

“For many years I have lamented that my major musical successes have not been able to play in the Middle East because there was no auditorium with the right scale and facilities able to house my spectacular productions,” explains Mackintosh.

“The production will be sung in English by a sensational international cast, led by my current Broadway stars John Owen-Jones as Jean Valjean and Hayden Tee as Javert,” he adds. 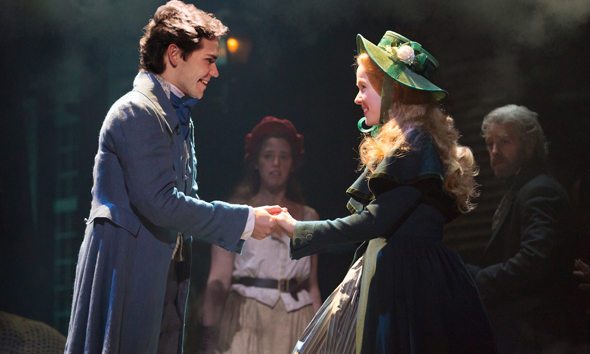 John Owen Jones is a Welsh musical theatre singer and actor who has also played the phantom in Phantom of The Opera, while New Zealander Hayden Tee has performed a diverse variety of roles, including Jack in Sondheim’s Into The Woods.

“Though the original production is still running to sold-out houses in London after 30 years, this new production which I created for the show’s 25th anniversary is even more spectacular with its settings inspired by Victor Hugo’s own paintings. Audiences worldwide have embraced this new production as much as the original and I very much hope that this will be the first of many of my own musical productions to play this wonderful opera house”.

Here’s the trailer from the movie if you want a quick reminder of the general plot (PS: HOW good was Anne Hath’ in this?)…

Do You Hear The People Sing? is a rousing singalong number, here it is as performed in the 2013 Les Miserables movie:

I Dreamed A Dream – this one makes us cry every time. Here it is as sung by Ruthie Henshall on the stage in London in 1995:

On My Own – this song crushes us every time under the weight of its aching unrequited love. Here it is from Filipina musical star Lea Salonga (who, fact fans, was the singing voice for Jasmine in Disney’s Aladdin cartoon):

One Day More – who doesn’t love a harmonising ensemble?

Culture
News
Theatre
Things to do
EDITOR’S PICKS
Ramadan in Dubai: 48 iftars to try
READ MORE
Where can Dubai residents travel? Check out these 14 destinations
READ MORE
Rumours, facts and reveals: New Abu Dhabi bars and restaurants
READ MORE
UAE announces reduced working hours for Ramadan 2021
READ MORE
MOST POPULAR
#ThisIsNotABuffet: Here's how Alserkal Avenue celebrates Ramadan
Review: Could Hunter & Barrel be your favourite new steakhouse?
French restaurant La Serre to open in Habtoor Palace Dubai later this year
10 amazing things to do in Dubai this weekend: April 22 to 24
Sweet treats to enjoy this Ramadan in Dubai
YOU SHOULD CHECK OUT
Our website uses cookies and other similar technologies to improve our site and your online experience. By continuing to use our website you consent to cookies being used. Read our privacy policy here.