It's official: Party In The Park is returning to Dubai

While the musical line-up is still under wraps, we can confirm that the family-friendly party will take place on November 11.

We can also reveal that the beloved Hype clubhouse will be resurrected once again, promising a selection of the city’s favourite DJs hitting the decks all night long.

MORE: Your best pics from Party In The Park 2015 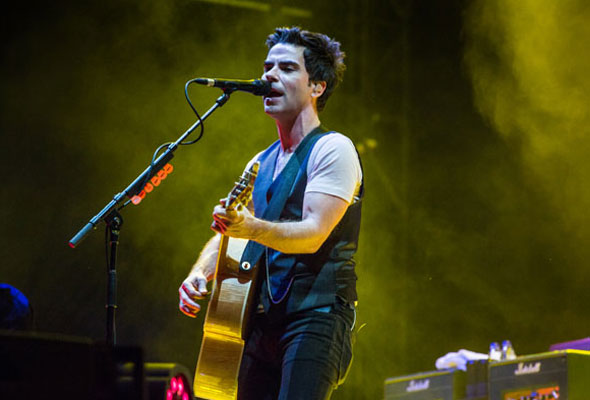 It’s not just music on offer though – there’ll also be plenty of food and drink spots, and cool local companies selling their wares, as per usual.

Last year’s Party In The Park welcomed no fewer than 10,000 concertgoers to see headliners Stereophonics tear up the main stage.

The Welsh lads smashed through a back catalogue of hits – including Have A Nice Day and Dakota – in front of a packed Amphitheatre. 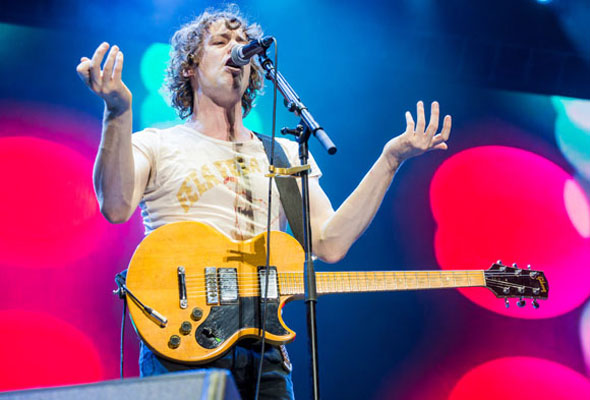 “The vibe was great and it was really to good to see people of all ages – including families with kids – partying together. Everything from the markets, food stalls, Secret Roots Garden, Clubhouse and main stage was all really well put together and I had fun at all of them,” said Dubai Beats Authority after last year’s festival.

More than 7,000 music fans came together for 2014’s inaugural Party in the Park, which was headlined by British superstar Lily Allen. Ex-Verve frontman Richard Ashcroft and the Tings Tings also performed at the packed-out venue.

We’ll let you know all about the acts and where you can buy tickets as soon as we have the details.

– Want to know more about the business end of Party in the Park? Head here.

News
Nightlife
Things to do
EDITOR’S PICKS
Here's the full list of UAE public holidays in 2023
READ MORE
23 incredible things to look forward to in the UAE in 2023
READ MORE
Hidden gems: 10 UAE desert pop-ups to discover this winter
READ MORE
Where to travel in 2023: 10 new flight routes from the UAE
READ MORE
MOST POPULAR
Pics of the week: Your best photos of the UAE
Dhow & Anchor has got you covered every day of the week
RTA: All the road closures you need to be aware about
Review: The Nice Guy Dubai
Masha and the Bear is coming to Abu Dhabi this April
YOU SHOULD CHECK OUT
Our website uses cookies and other similar technologies to improve our site and your online experience. By continuing to use our website you consent to cookies being used. Read our privacy policy here.