It’s the start of the Eid weekend, folks! But if you’re not sure what you’re doing yet, don’t worry. What’s On has the perfect solution, whatever mood you are in.

The trampoline park has finally made its way to the capital. While the massive Marina Mall space is still under construction, there is a small exhibition area to give you a taster of what’s to come. Keep in mind that the space is tiny – only 35 people can be accommodated every hour – so get there early. 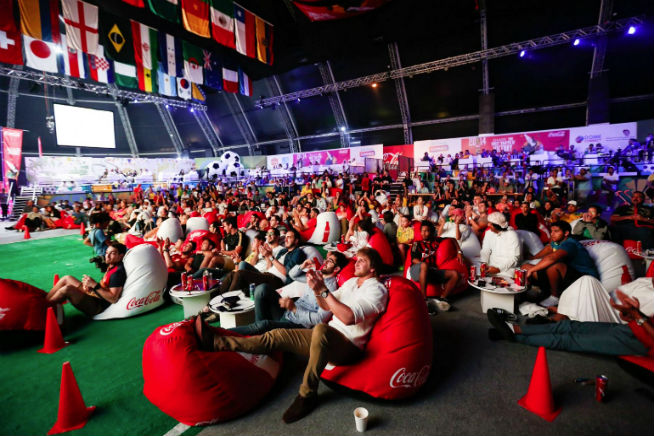 The du Forum on Yas Island is showing all the matches at the European Championships in France on a 10-metre x 60metre LED screen. You’ll also find a fanzone in there, food, competitions to enter and activities for children. Entry is free.

Eat from a new menu

Gobble up the tastes of summer this month, with a new seasonal menu at Aussie outpost Jones the Grocer. Dishes on offer include pan-seared chicken with freekeh salad, marinated tuna with wakame seaweed and tofu salad, gazpacho with rock melon, hot smoked salmon with purple potato and for dessert, frozen banana parfait.

Go to an Eid concert 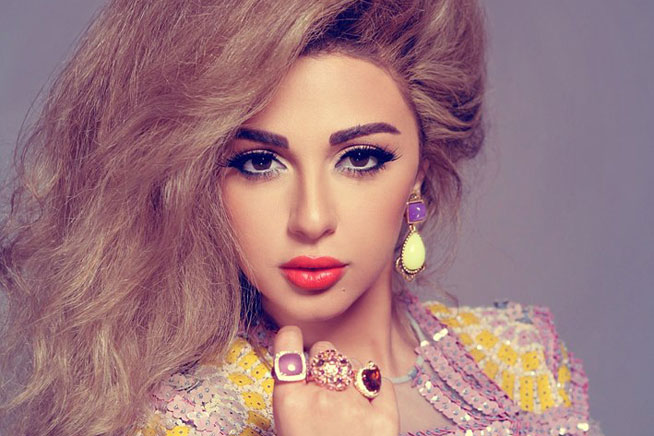 Fans of Lebanese singer Myriam Fares and Iraqi composer/singer Waleed Al Shami should check out this special Arabic concert. Hosted as part of the Abu Dhabi Summer Season, the stars are tightlipped about their exact setlist but you should expect a selection of well-known classics (here’s hoping that includes Fares’ powerful ballad Ghafi and Al Shami’s first single, Ya Mhajir) as well as newer material. 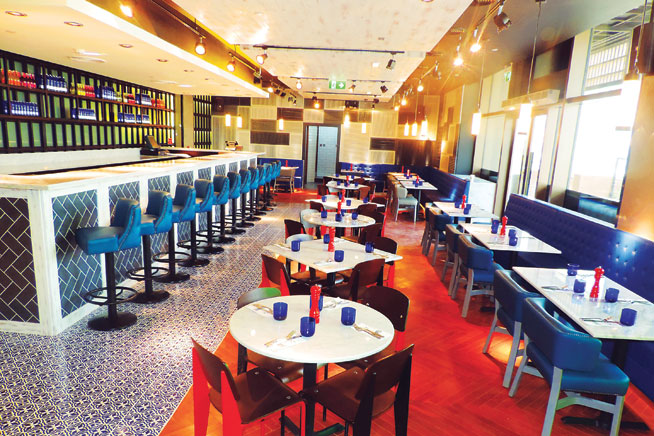 Jazz@PizzaExpress’ brunch returns today, offering a selection of pizza and pasta dishes served from the outlet’s new a la carte menu. There’ll also be live music from the Johanna Sandell Duo and Uptown.

Jamie Raven will be making his Middle Eastern debut this month when he performs at Emirates Palace as part of his first world tour. Raven says he’s “trying to tick all the boxes with magic,” so expect a mix of visual illusions, card tricks, mind reading stunts and audience participation on the night. 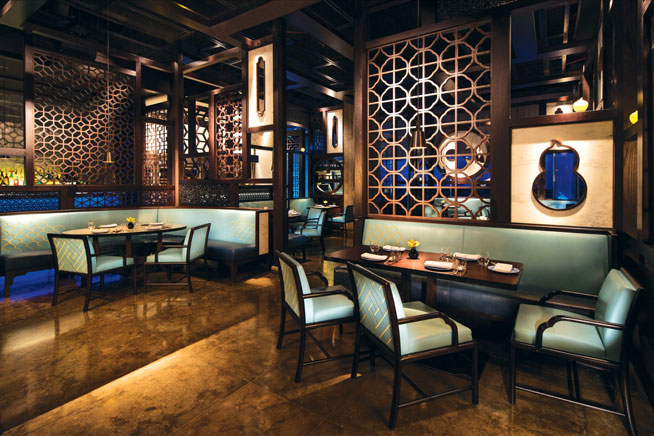 An Asian restaurant might not be the most obvious place to go for afternoon tea, but Hakkasan’s new menu features a selection of Chinese and Taiwanese brews, plus dishes such as fried mushroom and foie gras dumplings.

The annual Sports Festival at Adnec is on all month, and you can try your hand (or feet) at a ton of sports including football, volleyball, boxing, chess, tennis and judo. You can also attend a spin class three times a day, which is run by the organisers of the Abu Dhabi Tour, the professional cycling race that takes place in the capital from October 20 to 23.

Look at some art

L’Art By Art Hub is a new exhibition that features 30 artists from 15 countries, who have all created Arabic-themed contemporary pieces of art including paintings, drawings and sculptures. Artists showcased at the event include Emirati Wafa Khazendar, Saleh Al Shukairi, a member of the Omani Society Of Fine Arts, Iranian painter Nasser Palangi, Filipino painter Moreen Austria and Japanese talent Keiko Miyazaki.

Culture
Eat & Drink
News
Nightlife
Sport & Fitness
Things to do
Well-being
EDITOR’S PICKS
What’s On Nightlife Awards 2021: Here are the nominees...
READ MORE
It's back! What's On Lock In returns to Media One Hotel
READ MORE
Arts and culture: 5 spots we can't wait to visit at Expo 2020 Dubai
READ MORE
UAE petrol prices are set to decrease in September 2021
READ MORE
MOST POPULAR
Movie review: How good is new sci-fi epic, Dune?
Pics of the week: Your best photos of the UAE
A stylish new Southern-European Neo Bistro is opening in Dubai
Staycation at this stunning hotel which is now dog-friendly
Get an Expo 2020 Dubai monthly pass for Dhs95 valid for the whole of October
YOU SHOULD CHECK OUT
Our website uses cookies and other similar technologies to improve our site and your online experience. By continuing to use our website you consent to cookies being used. Read our privacy policy here.