The pizzas were given away on a first-come-first-served basis and sold out at 11.02am.

We tried to order pizzas from two separate companies at 11.04am and kept getting an error that said our order couldn’t be processed.

We were then charged multiple times for the pizzas (three times from one company and two times from another), but didn’t receive an order confirmation.

At 1.20pm one small margarita arrived, even though our order confirmation had said three would be coming.

We flipped a coin and one of us had a pizza. The other two went down to the shop to buy a samosa.

Deliveroo says the pizzas sold out in two minutes and that if you were charged and don’t get pizzas you will be reimbursed today.

Basically, if you didn’t get an order confirmation email, it’s unlikely you’re getting a pizza delivery.

Here’s what Deliveroo have said: “Any customers who have received bank authorisation fees will be refunded once cards have been authorised by their banks.”

BIG NEWS; One Dirham Pizza Fest ??This Thursday, head to Deliveroo between 11am-2pm & claim your own box of heaven!? pic.twitter.com/BMkA7Kkoyp

The following outlets took part in the Dhs1 pizza delivery…

Thin-crust pizza that both looks and tastes authentic.

A pizza place that prides itself on being the healthiest version of a takeout pizza around. 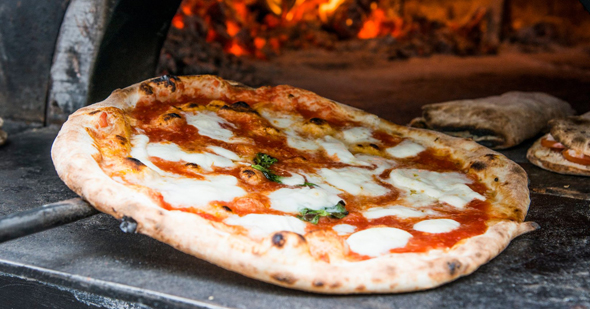 One of What’s On’s favourite pizza spots. Their pizza is Neapolitan style – light and crispy with a charred base. 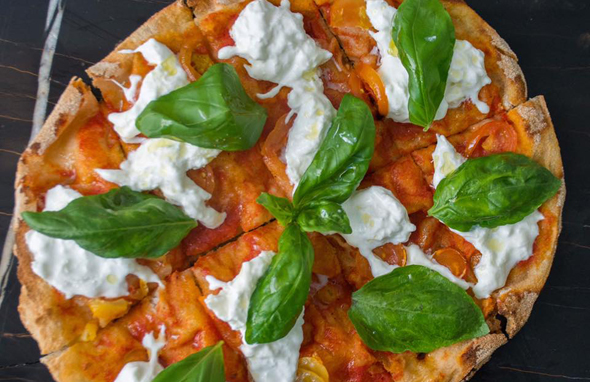 A pizza outlet that makes their dough out of 80 per cent water and 20 per cent GMO-free flour – a process that takes 24 hours in order to kill the yeast. Surprisingly delicious.

A casual dining restaurant with an array of artisan pizzas on the menu. Gluten-free pizzas are available on request.

Taste of Italy by Heinz Beck 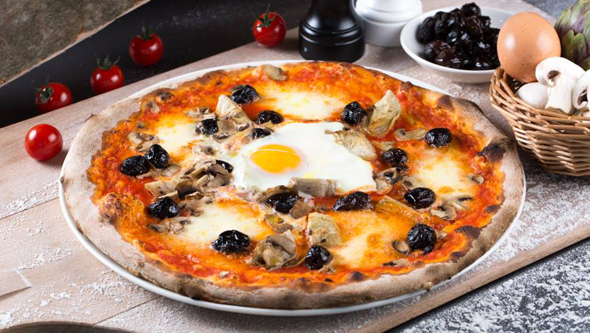 Eat & Drink
News
Restaurants
EDITOR’S PICKS
13 Sheikh Hamdan-approved restaurants in Dubai
READ MORE
Dubai brunches temporarily banned in new preventative measures
READ MORE
12 upcoming Dubai mega-projects we can't wait for
READ MORE
16 of the best beach bars in Dubai for sundowners
READ MORE
MOST POPULAR
Ladies, here's how you can win a chance to showcase your talent at Radisson Red
Dubai influencers must now declare free gifts to UAE tax authority
Wit woo: Check out Boomah, Abu Dhabi's first owl cafe
This stunning new restaurant brings Australia to Dubai
There's a dry night in Dubai coming up this week
YOU SHOULD CHECK OUT
Our website uses cookies and other similar technologies to improve our site and your online experience. By continuing to use our website you consent to cookies being used. Read our privacy policy here.