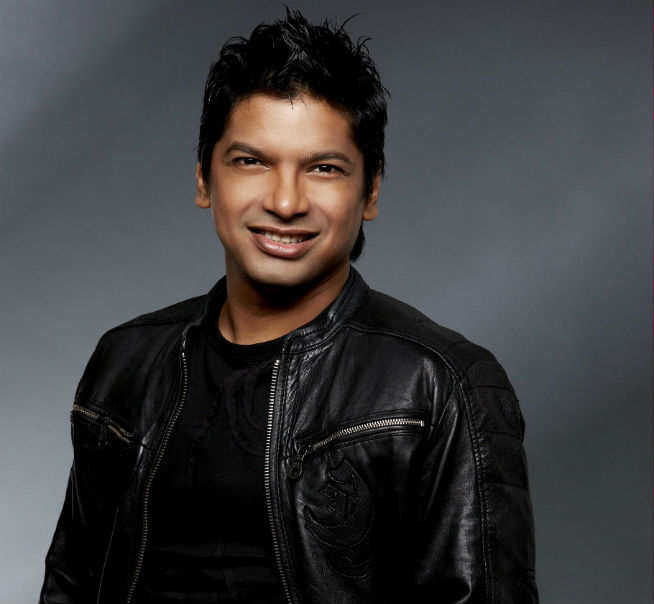 Bollywood playback singer and reality TV regular Shaan will be performing some of his biggest hits at Emirates Palace as part of the Abu Dhabi Summer Season. Here’s hoping he’ll serenade the crowd with ditties from hit movies including Jab We Met and Om Shanti Om.

Eat a meal on a private beach

Upgrade a picnic on the beach to a private dinner in a sea-facing gazebo at the Shangri-La Qaryat Al Beri. The private dining experience features a three-course meal that includes a selection of hot and cold mezze, one meat mixed grill as well as a seafood platter with hammer fish, calamari, prawns. Afterwards you can retire to a private couch for shisha, cake and fresh fruit. Booking is required 24-hours in advance.

Book out the entire spa for your next treatment 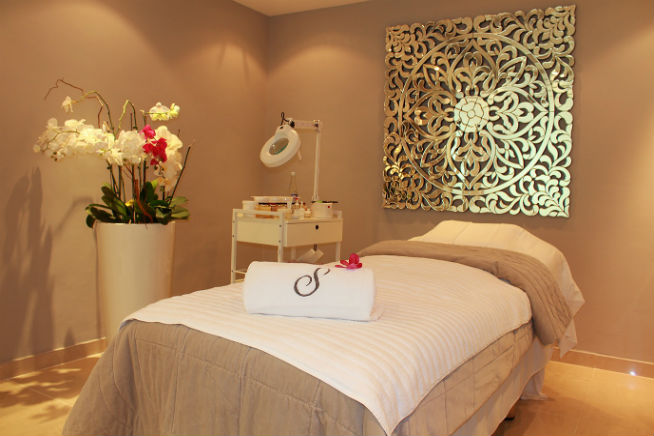 Guests booking a treatment at Scintillia Skincare spa will get to enjoy the entire two-roomed facility to themselves. The spa specialises in facial treatments including the Fadia Karam Signature and Eve Lom facial.

Head over to Al Maya Island for an all-day pool party. DJs Lucy Stone, Alex Lees and Chad Phunk will be on the decks. Guests must be aged 21 and up. 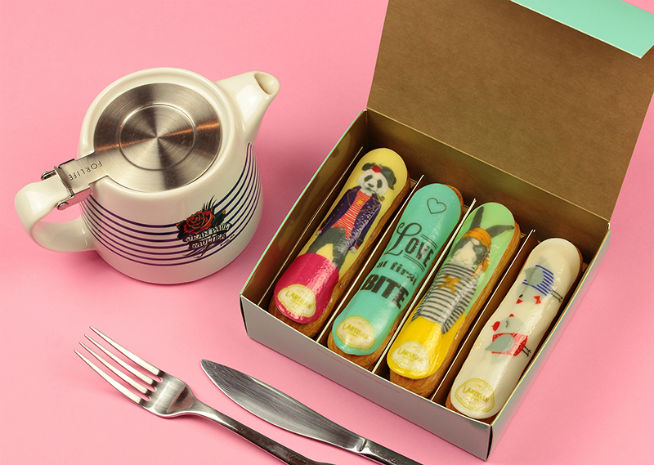 Move over cupcakes, there’s a new pastry in town that’s as trendy as it is tasty. L’Artisan Gourmand features ten classic flavours like salted caramel, Madagascar vanilla and macchiato, as well as a special collection with kooky designs like pirate pandas and rabbits.

Rock out with a Bollywood star’s band

Lyricist duo Vishal-Shekhar will be performing at the du Forum and will be joined onstage by multi-talented Bollywood star Farhan Akhtar. In addition to acting, writing and directing films, Akhtar also performs with his band Farhan Live.

There’s a new seasonal menu on offer at Café Bateel that is all about fresh, lighter fare. Available in all the branches of the outlet, expect a range of options including bresaola and quail egg salad with date balsamic dressing, spiced tuna wrapped in saj bread and a rose water raspberry dome on an almond short crust.

More Bollywood music to listen to

The du Forum will host Shankar Mahadevan, Ehsaan Noorani and Loy Mendonsa. Known as Shankar, Ehsan and Loy, the trio of composers and instrumentalists are behind hit songs from films such as Dil Chahta Hai, Kal Ho Naa Ho and Bunty Aur Babli. 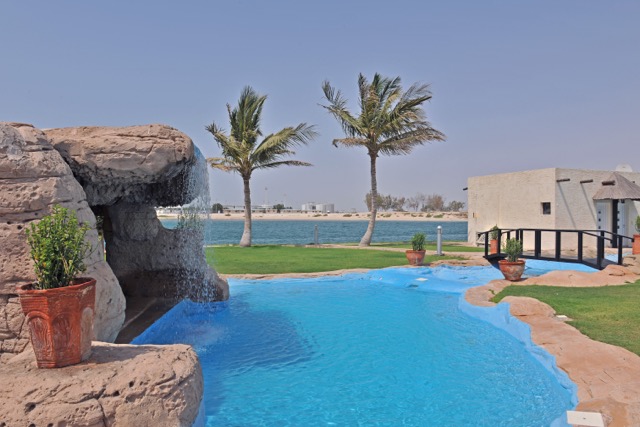 Head to Happiness Island, the newest beach resort in town, every Saturday for a ladies-only poolside party. Hosted in the secluded Taboo 101 area of the resort, expect live music from female DJs, a waterfall bar and a majlis for added privacy. It’s worth noting that during the ladies-only Saturdays, the infinity pool and beach will still be open to men and children.

Culture
Eat & Drink
News
Nightlife
Sport & Fitness
Things to do
Well-being
EDITOR’S PICKS
Ramadan in Dubai: 40 iftars to try
READ MORE
Where can Dubai residents travel? Check out these 14 destinations
READ MORE
Rumours, facts and reveals: New Abu Dhabi bars and restaurants
READ MORE
UAE announces reduced working hours for Ramadan 2021
READ MORE
MOST POPULAR
Sheraton Mall of the Emirates has a lot to offer this Ramadan
Looking for a cosy long stay residence in Dubai? Check this out...
Have you spotted the new Talabat Patrol team on Abu Dhabi roads?
Iftar home delivery for one? Here are some options...
Stunning Australian restaurant Hunter & Barrel is now open
YOU SHOULD CHECK OUT
Our website uses cookies and other similar technologies to improve our site and your online experience. By continuing to use our website you consent to cookies being used. Read our privacy policy here.