Roads blocked in Abu Dhabi due to construction blaze

Here’s a PSA for Abu Dhabi commuters: A fire broke out in a construction site in Al Zahiyah this afternoon and it’s causing heavy traffic jams around the area.

Authorities have cordoned off a portion of the road in front of Abu Dhabi Mall and Beach Rotana Hotel due to the blaze, as well as the ramp leading to Al Maryah Island to fight the blaze.

To avoid getting stuck in heavy traffic, opt for Al Falah Street or Hazza Bin Zayed Street if you’re headed to Al Maryah or Reem Island.

Here’s a traffic image from 4pm of the most badly affected area. The part of 10th street with no green or red lines on it is the part of road that’s entirely closed off: 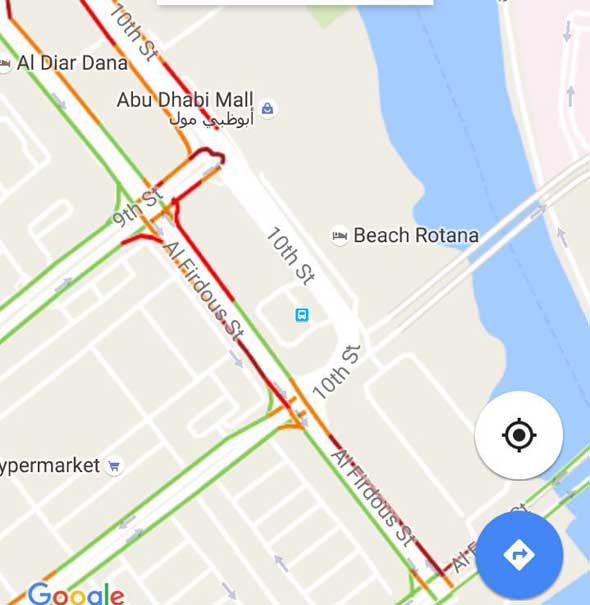 Dark red means very bad traffic, and it’s likely to only get worse as we hit rush hour. 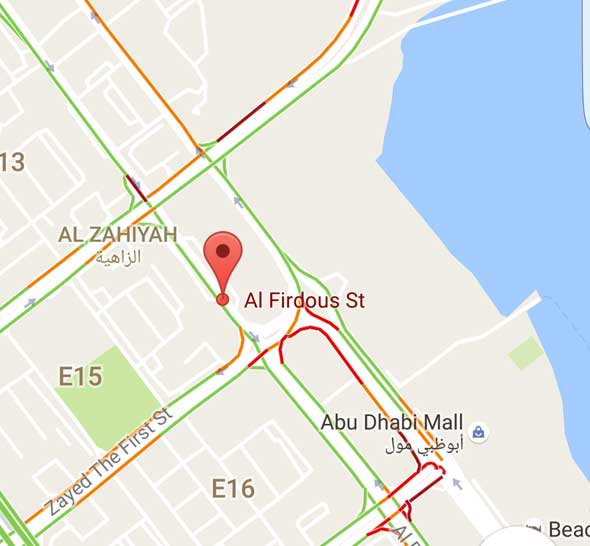 For more on the fire itself head to our sister site Gulf Business.