Update: The legal view on VPN use in the UAE

The UAE’s Telecommunications Regulatory Authority (TRA) has said that the updated laws regarding VPN use in the UAE will not affect “legitimate” users of a virtual private network.

A new series of UAE laws regarding IT crimes were released earlier this month, with one stating that now anyone using a VPN or proxy server in the UAE ‘to commit or prevent the discovery of a crime’ can be imprisoned and/or fined between Dhs500,000 and Dhs2 million.

The new law regarding VPNs states that “whoever uses a fraudulent computer network protocol address (IP address) by using a false address or a third-party address by any other means for the purpose of committing a crime or preventing its discovery, shall be punished by temporary imprisonment and a fine of no less than Dhs500,000 and not exceeding Dhs2 million, or either of these two penalties.”

Andrew Fawcett, senior associate, TMT at Al Tamimi & Company told Gulf Business that they “are still working on determining the definitive position on last week’s amendment – but at this stage, our view is the reports [in the media] overstate its effect.”

“The change does not appear to make using a VPN on its own illegal – it still requires using a fraudulent IP address for the purpose of committing a crime or preventing its discovery (which was already the case under the “old” Article 9, which has been around since 2012).

“However a potential issue is what constitutes a “crime” may be broader in the UAE context,” Fawcett admitted.

For instance, as Gulf Business pointed out, using an information technology tool to “encourage, incite or promote sins” is considered a crime under Article 35 of the cybercrimes law. A service provider (not a user) supplying a regulated activity such as VoIP telephony (eg Skype) without a licence is also illegal under the UAE telecommunications law. 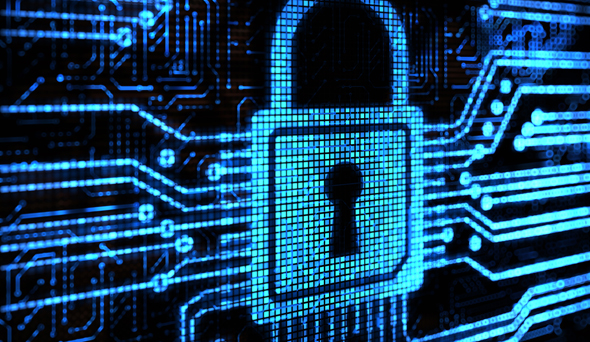 They go on to explain that the law does not affect banks, companies and institutions that use VPNs to gain access to internal networks for legitimate reasons.

“Using it for the purpose of manipulating internet protocols with the intent to commit any fraud or crime is punishable by law,” the authority explained.

This news comes after the country has started clamping down on online piracy: last month, a man in Abu Dhabi was jailed for stealing and illegally uploading a raft of television series and films from TV platform OSN.

The updated law was issued by President of the UAE Sheikh Khalifa bin Zayed Al Nahyan and have been reported by the official government news service WAM.

For those of you who aren’t familiar with VPNs, they allow internet users to connect to a private network online, providing them with privacy and hiding their location.

A VPN can be used to bypass region restrictions – such as gaining access to British TV channels or services such as Netflix US all the way from the UAE.

Exactly what the crimes are that are covered in the law are not yet clear, however, the reality is that most personal use of VPNs is underhanded and for tricking geo-blocking or downloading content illegally.

The use of VPNs is thought to be widespread in the UAE, with many residents using them to access internet calling or other content that isn’t available in the country by tricking region restrictions.

Previously, the law regarding the use of VPNs in the UAE was restricted to prosecuting people who used them to commit internet crimes. However, UK-based VPN and privacy advocate Private Internet Access told the IB Times that the language of the new law enables UAE police to pursue anybody who uses a VPN to access blocked services.