Grabbing a bite to eat on Al Maryah Island is about to get a lot more interesting.

High-end shopping mall The Galleria on Al Maryah Island will debut seven new food and beverage outlets, representing cuisines from around the world.

Check out this list below to find out what’s to come. 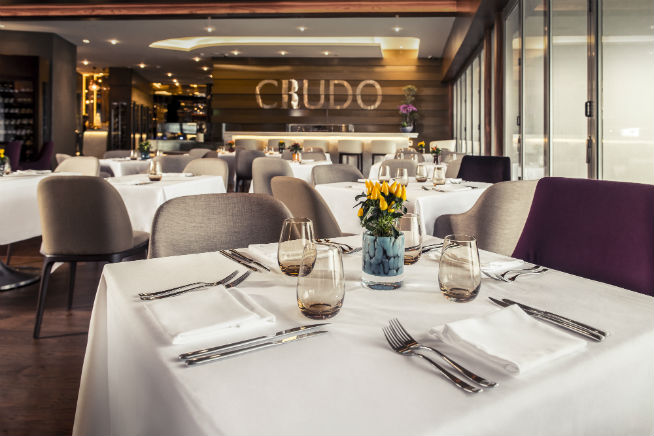 Currently in a soft opening, the venue is the second for the brand here in the UAE. The kitchen is under the direction of Italian Michelin starred chef Enrico Bartolini and will be serving up fine-dining Italian cuisine. There’s also indoor and outdoor seating, an in-house bakery and extended opening hours. 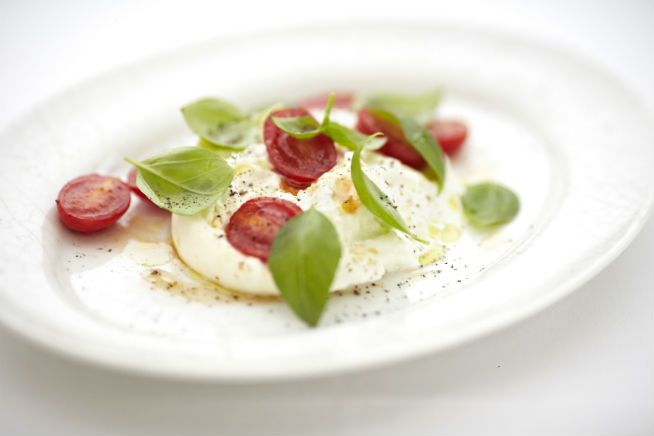 Ranked as one of the best restaurants in the world again this year, this French Mediterranean restaurant is expecting to open its first Abu Dhabi outlet on September 1, 2017. “Abu Dhabi will be another step forward,” said Chef Raphael Duntoye during an interview with What’s On last year. “With every LPM we try to make it better than the last one. I think this is what we are trying to achieve. Also around 15 percent of the offerings will be different from Dubai.” 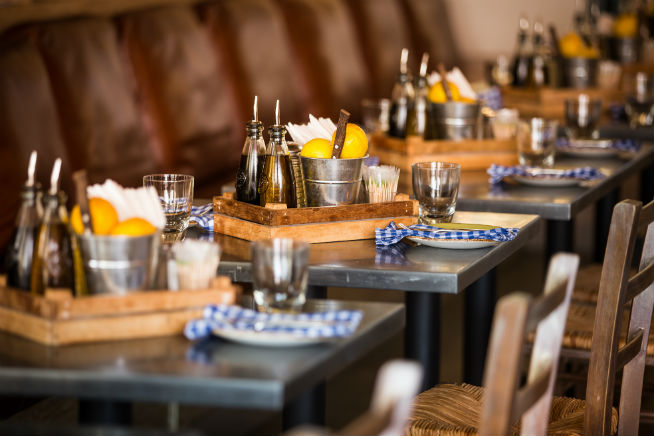 Another first for the capital, this casual Greek restaurant (there’s already three venues in Dubai) will serve up traditional food such as stuffed pitas, plenty of grilled meat and fish and even a moussaka burger. The venue will have imported limestone, distressed wooden floors and an open kitchen for a Mediterranean feel. 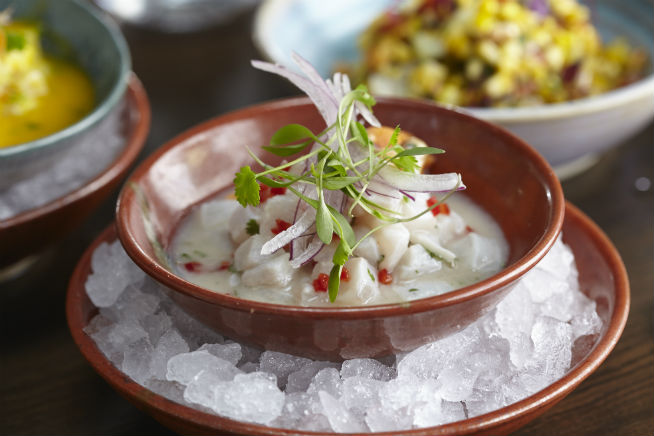 Opening in the first half of 2017, this Peruvian restaurant will have over 120 seats for customers looking to taste contemporary Peruvian cuisine. There’ll also be a Pisco lounge and DJ booth too. 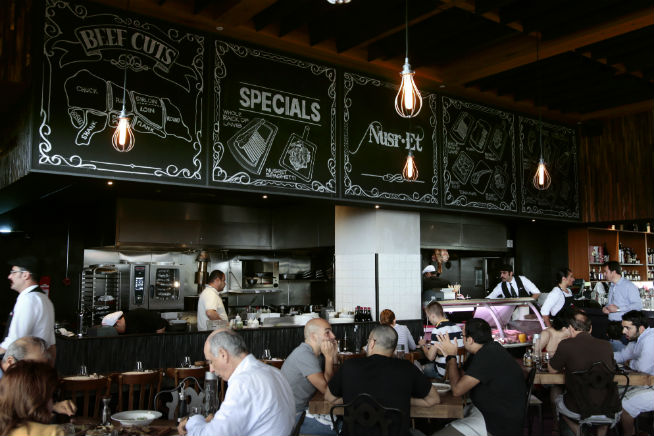 Think lots and lots of meat at this upmarket Turkish steakhouse. Established in 2010 in Istanbul, this will be the first outlet for the brand here in Abu Dhabi, after opening a branch in Dubai last year. 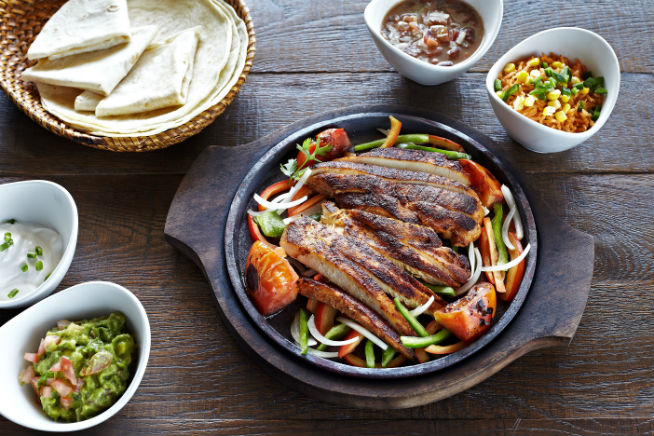 Another new brand to come to the capital, this casual restaurant will be serving up authentic Mexican food including ceviche, fajitas, tacos and more. 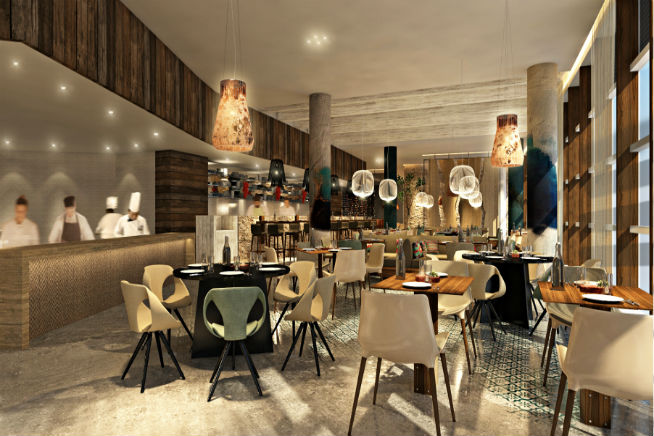 All we know about Sa-Mar at the moment is that it is a brand new concept restaurant that will feature Spanish cuisine.

Eat & Drink
News
Things to do
EDITOR’S PICKS
What’s On Nightlife Awards 2021: Here are the nominees...
READ MORE
It's back! What's On Lock In returns to Media One Hotel
READ MORE
Arts and culture: 5 spots we can't wait to visit at Expo 2020 Dubai
READ MORE
UAE petrol prices are set to decrease in September 2021
READ MORE
MOST POPULAR
Movie review: How good is new sci-fi epic, Dune?
Pics of the week: Your best photos of the UAE
A stylish new Southern-European Neo Bistro is opening in Dubai
Staycation at this stunning hotel which is now dog-friendly
Get an Expo 2020 Dubai monthly pass for Dhs95 valid for the whole of October
YOU SHOULD CHECK OUT
Our website uses cookies and other similar technologies to improve our site and your online experience. By continuing to use our website you consent to cookies being used. Read our privacy policy here.