Sadly, this week marks a tough anniversary for the UAE: it has been a year since Sheikh Rashid bin Mohammed bin Rashid Al Maktoum, son of Sheikh Mohammed bin Rashid, Vice President and Ruler of Dubai, died of a heart attack at age 33.

The prayer at the end of the video translates to: “May Allah forgive those who are not in this life anymore, mercy upon them. And pray that we meet them in paradise.”

A keen sportsman and owner of the Zabeel Stables, Sheikh Rashid was the eldest son of Sheikh Mohammed.

A year ago Sheikh Hamdan, his younger brother, also shared a tribute: “Today, I lost a best friend and a childhood companion, my dear brother Rashid. You will be missed.”

Here are some photos to remember the late Sheikh Rashid’s life: 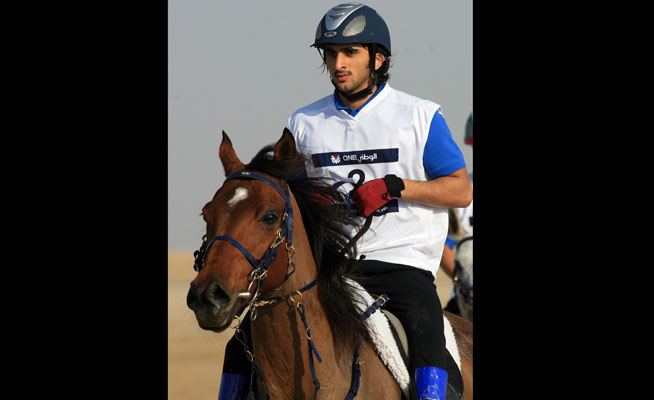 Sheikh Rashid was a keen equestrian rider, and owner of Zabeel Stables. Here he is after winning the gold medal in the Endurance individual race at the 15th Asian Games on 14 December 2006 in Doha. Fifty-one riders headed out in a mass start at dawn’s light for the 120km race over sand: he came first. Photo: AFP. 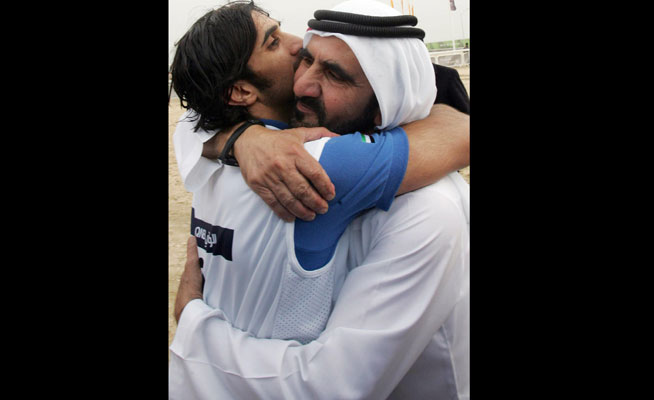 And here his dad, Sheikh Mohammed bin Rashid, Vice President and Ruler of Dubai, congratulates him on his accomplishment. Photo: AFP. 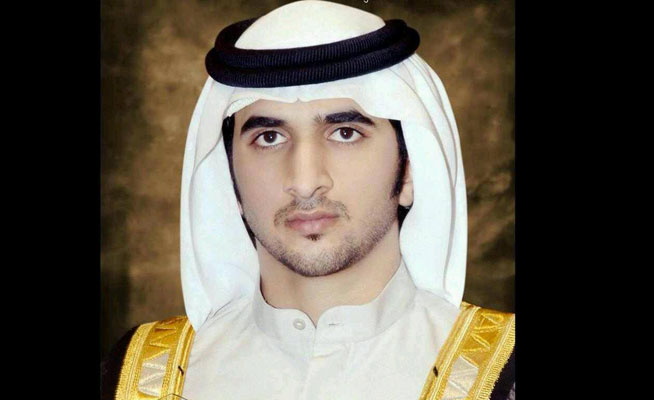 An official photo of Sheikh Rashid. 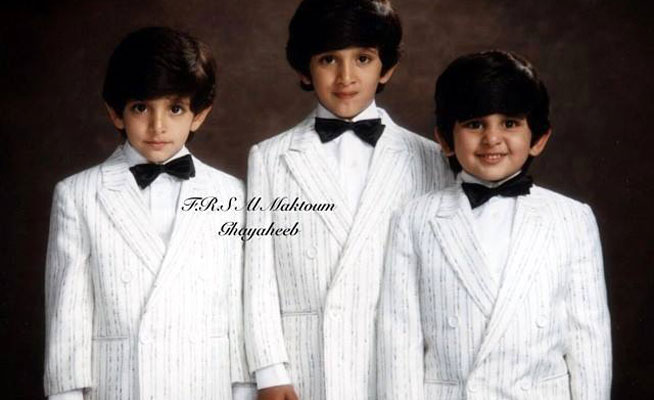 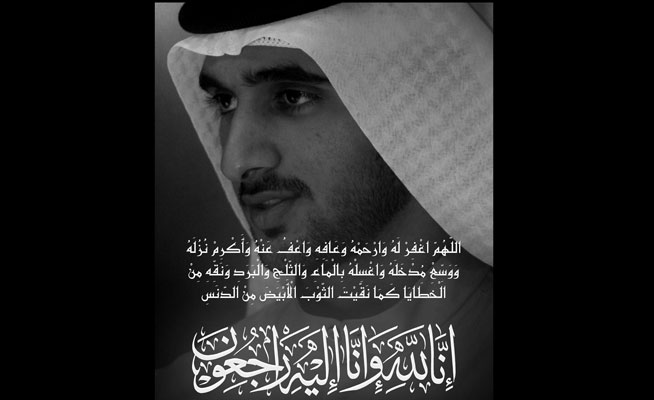 A photo posted by Sheikh Hamdan on Instagram yesterday as a tribute to his late brother. 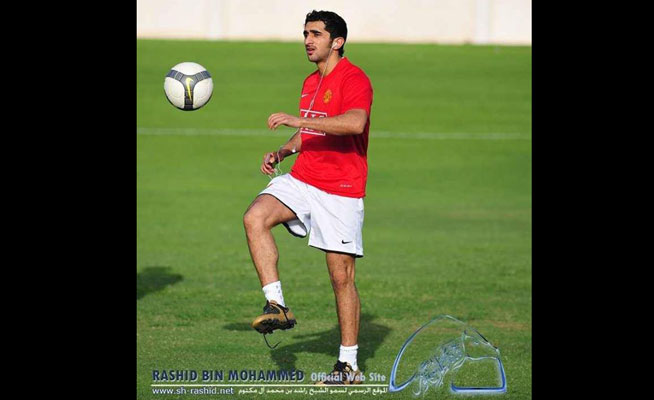 Sheikh Rashid was a keen football fan. He was also a founding member of Dubai Sports and Cultural Club. Photo:  Facebook.com/RashidBnMhmdBnRashdlMktwm. 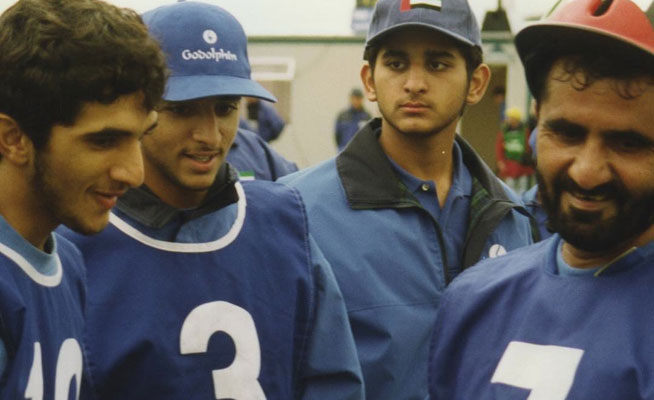 This photo of the family after a horse race was posted on Sheikh Hamdan’s Instagram last week.