What’s On has a full list of all the things to do this weekend in Abu Dhabi, including workshops, sports, places to eat, entertainment and new openings. 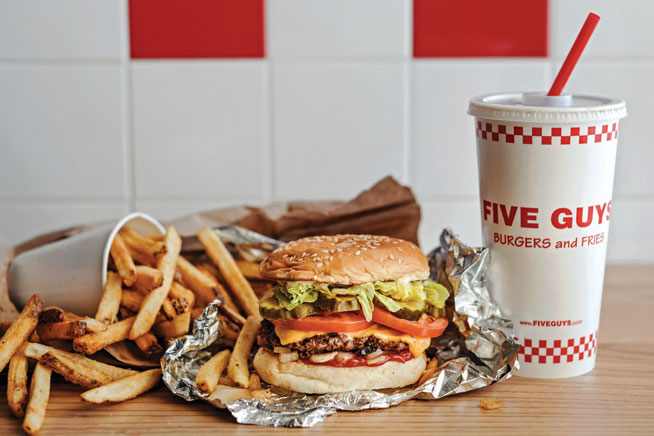 Smother yourself with chocolate at the spa
We have breaking news: chocolate isn’t just for eating, it can also help you relax and rejuvinate. Danat Al Ain’s Body & Soul spa is offering a hot chocolate cream massage that uses a cocoa butter-infused lotion meant to deeply moisturise the skin. What’s more, it is claimed that the antioxidants found in the cocoa can help to combat the signs of ageing. Important note: don’t try and eat it.
Danat Al Ain Resort, Al Ain, Dhs215 for 60 minutes, Dhs310 for 90 minutes. Tel: (03) 7046000. Taxi: Danat Al Ain. danathotels.com 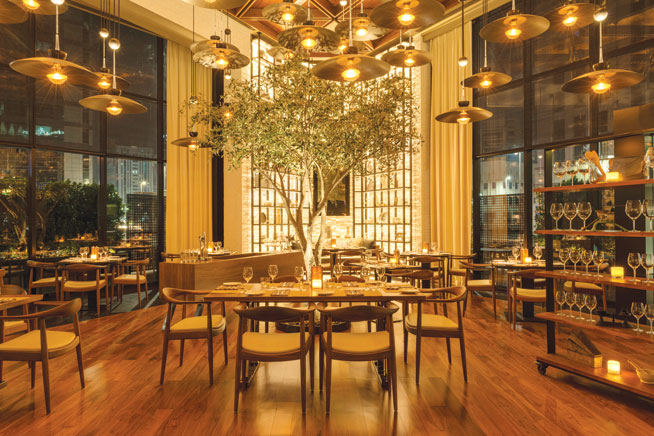 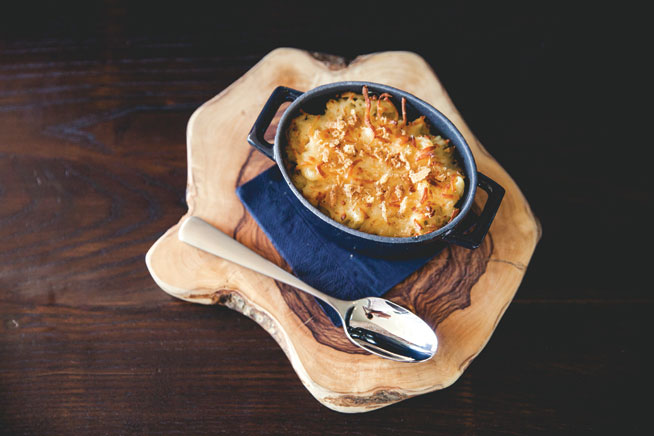 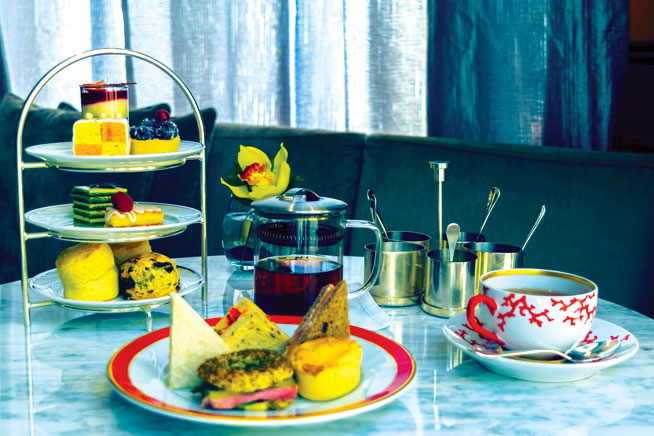 Art meets sushi… at Sushi Art
Japanese restaurant Sushi Art has launched a new limited-edition sushi box featuring artwork from the Mr Men and Little Miss series of children’s books, written by author Roger Hargreaves. The British writer penned the famous books, starring characters such as Mr Bump, Mr Tickle and Little Miss Chatterbox, in the 1970s and ’80s and some of those characters, along with others, appear on a boxed filled with veggie rolls, spring rolls with tataki and salmon, and tuna sushi.
The Galleria, Al Maryah Island, Sat to Wed 11am to 11pm, Thur and Fri 11am to midnight, Dhs195. Tel: (800) 220. Taxi: The Galleria, Al Maryah Island. sushiart.ae 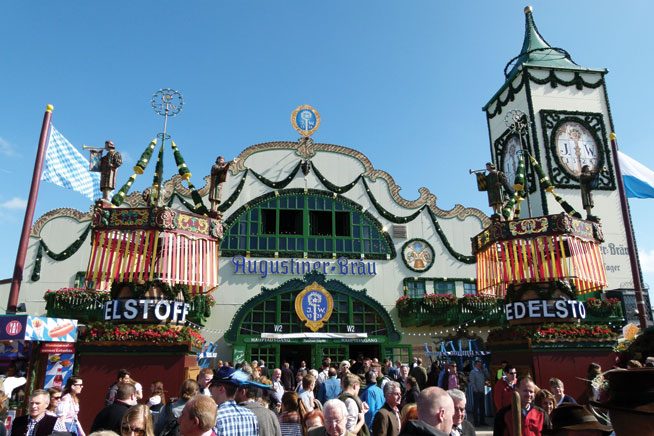 Spin at a new cycle studio
Saracens Cycle has partnered with the InterContinental to offer cycle combination classes at the hotel’s fitness centre. Participants choose from a handful of classes that will mix up a traditional spin class with additional core and upper bodywork exercises or high-intensity interval training for a full body workout. Participants will also have access to the sauna, steam room, Jacuzzi and plunge pool.
InterContinental, Al Bateen, Abu Dhabi, Dhs64, Dhs80 for non-members. Tel: (02) 6935285. Taxi: InterContinental. diningintercontinental-ad.ae, facebook.com/saracenscycle

Get massaged with golf balls 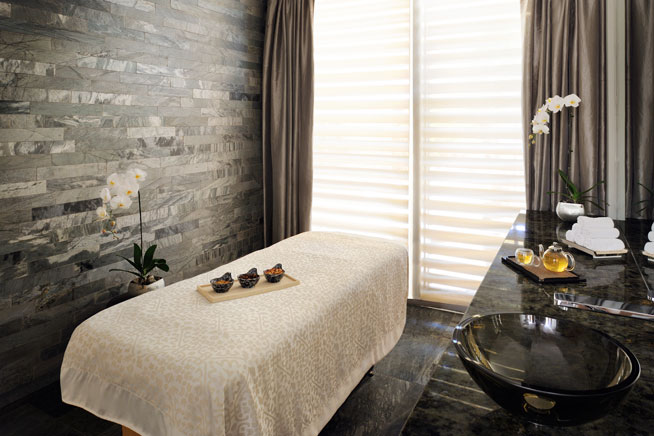 The Atarmia Spa’s Quiro Golf Ball Massage is a 90-minute treatment combining Swedish and sports massage techniques, along with some deep, intense rolling sessions with two golf balls. The shape and size of the balls fits perfectly into a hand, meaning therapists find them a useful tool for treating muscles in hard to reach areas, and they give a greater amount of control over the amount of pressure applied to your limbs.
Park Hyatt Abu Dhabi Hotel & Villas, Saadiyat Island, Abu Dhabi, daily 8.45am to 10pm, Dhs710. Tel: (02) 4071170. Taxi: Park Hyatt Saadiyat. abudhabi.park.hyatt.com

Hang out at The District (LAST CHANCE)
This weekend is your last chance to visit The District, an educational destination aimed at teenagers. It’s home to five areas, called The Park, The Alley, The Yard, The Street and The Block. Inside you can attend acting classes and fashion design shows, learn about smart phone photography and get creative at 3D design workshops.
Until September 17
du Forum, Yas Island, Abu Dhabi, daily noon until 10pm. Tel: (800) 555. Taxi: du Forum. visitabudhabi.ae

Beauty
Brunch
Indoor
News
Nightlife
Restaurants
Spas
Sport & Fitness
Things to do
Well-being
EDITOR’S PICKS
Ain Dubai will open with fireworks, live music and a drone show
READ MORE
Incredible Aura SkyPool to open in Palm Tower this November
READ MORE
Brit Grand Slam hero Emma Raducanu confirmed for Mubadala Tennis
READ MORE
What’s On Nightlife Awards 2021: Here are the nominees...
READ MORE
MOST POPULAR
Why Armani/Hashi is trending hard on the Japanese cuisine scene
Celebrate creativity at City Walk during this three-weekend event
This Heinz Beck brunch at Waldorf Astoria just got an upgrade
10 brilliant things to do in Abu Dhabi this long weekend: Oct 21 to 23
Experience Arabesque elegance at Asil's Saturday lunch
YOU SHOULD CHECK OUT
Our website uses cookies and other similar technologies to improve our site and your online experience. By continuing to use our website you consent to cookies being used. Read our privacy policy here.