Welcome to the danger zone: Meet the cast of Impossible live

Hold on to your top hats, because six of the world’s best illusionists are coming to Dubai and are about to blow your mind…

Proof that Dubai Opera is more than classical music, London’s popular West End illusion show takes over the stage for an epic five-day spectacular this month.

The show is called Impossible and much its acts seem just that – six of the finest illusionists from across the globe have joined forces to create the ultimate and most dangerous show Dubai has ever seen.

Its 2015 incarnation was criticised in the UK for its macho all-male line-up, but this year’s squad features two female conjurors: Sabine Van Diemen and Josephine Lee, both cutting-edge illusionists. 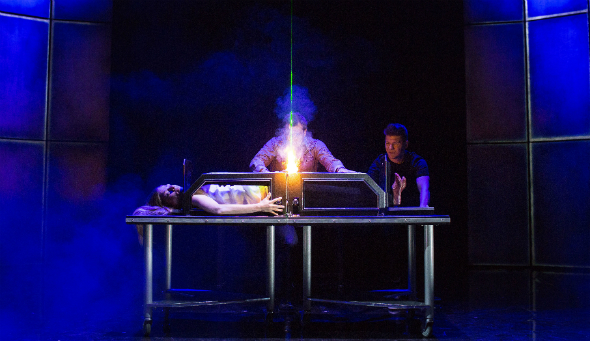 Prepare for bouts of mind reading, sleight of hand acts, jaw-dropping feats of strength, not to mention death-defying stunts, tricks and illusions and never before seen tricks that’ll leave you scratching your head or covering your eyes. 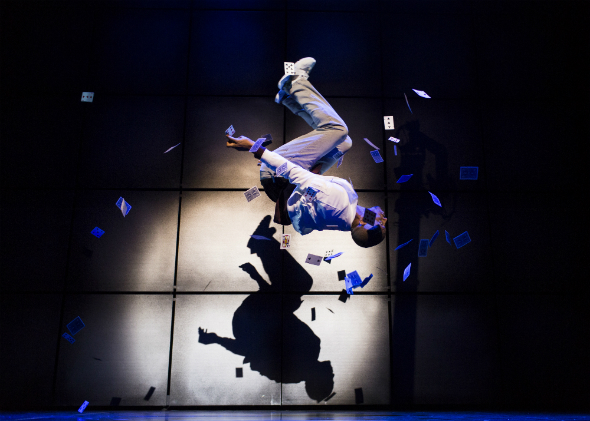 Richard Essien, better known as ‘Bones’, is a self-proclaimed break-dancing illusionist who’s been mastering his edgy card tricks since his tenth birthday.

Move to look out for: Back-flip card trick

And now for my next trick… Bones is an established hip hop dancer and has worked with Madonna and Black Eyed Peas. Check out his moves in the video for Singin’ In The Rain by Mint Royals. 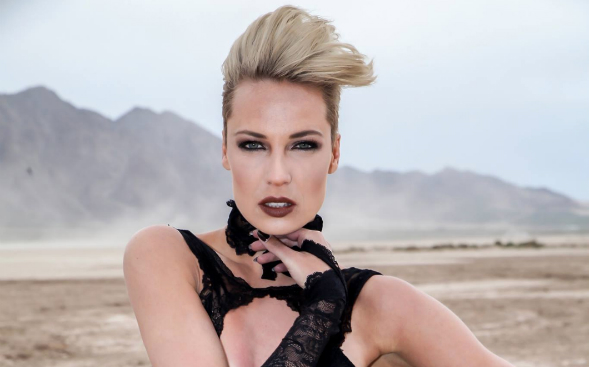 Dancing since she was four, Sabine turned to illusions when she began working and touring with the huge Dutch showman Hans Klok in 2011. Now she’s taking her act solo.

Move to look out for: Sawing a man in half

And now for my next trick…The sassy conjuror also happens to be an expert in Muay Thai kickboxing. *Backs away slowly* 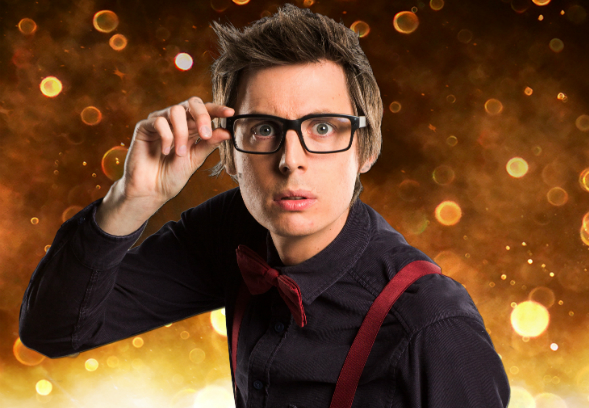 The ‘mind reader who can’t read minds’, this award-winning mentalist is a veteran of the UK festival circuit, a regular on a host of BBC shows and always wins audiences over with his cheeky charm.

Move to look out for: Guessing a word circled at random in a magazine

And now for my next trick… Chris has delved into the minds of both Liam from One Direction and celebrity chef Heston Blumenthal. 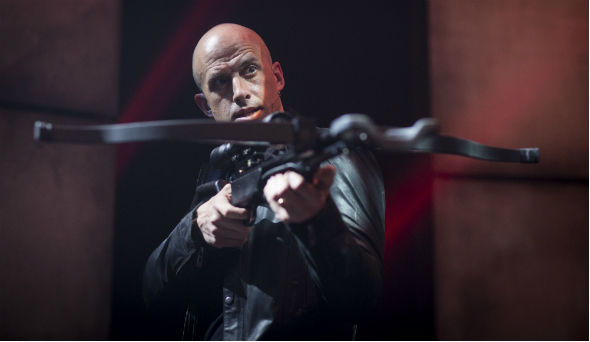 From being buried alive, bitten by snakes and set on fire, the escapologist is touted as a cross between Houdini and Superman.

Move to look out for: Escaping from a straitjacket, hung upside down and set on fire

And now for my next trick… The Welshman once allowed himself to be attacked by a Caribbean reef shark for a TV show. 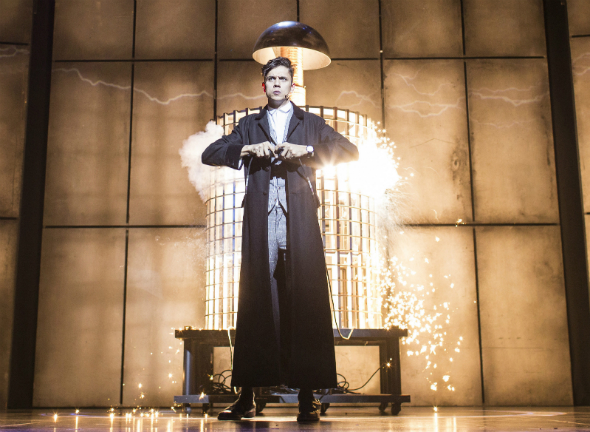 He might be young, but the softly spoken entertainer won the coveted Young Magician Of The Year award at just 16 and wowed sold-out audiences at the Edinburgh Fringe Festival with his Victorian-vibe antics.

Move to look out for: Transporting someone from the audience

And now for my next trick…He tutored Sir Ian McKellen on the 2010 film The Egg Trick. 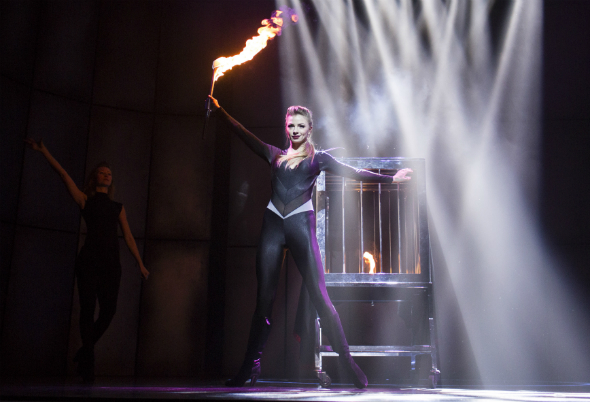 Like her fellow female performer, Josephine toured with Hans Klok as one of his ‘Divas’ for five years, where they hit the world record for most tricks performed in five minutes with 12 illusions.

Move to look out for: Water tank escape

And now for my next trick…Josephine is a self-confessed health nut and does yoga every day.

Culture
News
Nightlife
Theatre
EDITOR’S PICKS
Dubai hotels and restaurants to suspend entertainment until further notice
READ MORE
9 royal-approved Dubai restaurants
READ MORE
16 of the best beach bars in Dubai for sundowners
READ MORE
Where to get the Covid-19 vaccine in Dubai, Abu Dhabi and across the UAE
READ MORE
MOST POPULAR
Dubai announces new restrictions on restaurants, gyms, weddings and social events
8 of the best homegrown burger concepts in Dubai
Direct Etihad flights to Qatar from Abu Dhabi are inbound next week
Dubai Health Authority answers your questions regarding the vaccination
Expo Dubai 2020: What’s inside the Sustainability Pavilion?
YOU SHOULD CHECK OUT
Our website uses cookies and other similar technologies to improve our site and your online experience. By continuing to use our website you consent to cookies being used. Read our privacy policy here.