Folly by Nick & Scott – The best Madinat restaurant yet?

Set to open in December, Folly by Nick & Scott replaces Rivington Grill at the Madinat. Here’s a sneak peek at the menu..

By now, you’ll have noticed that the beloved Rivington Grill at Madinat Jumeirah is no more. Yes, the British venue, which consecutively won Best British restaurant at the What’s On Awards 2014 and 2015, ceased operations for good over the summer. Since then, the food industry has been alive with buzz about what’s coming, particularly at the multi-storey Madinat location.

First off – Folly by Nick and Scott won’t be typically British: “We might be British chefs but we’re not just creating British cuisine,” explains Scott who started his career under the mentorship of Masterchef Gordon Ramsay at London’s renowned Claridge’s. 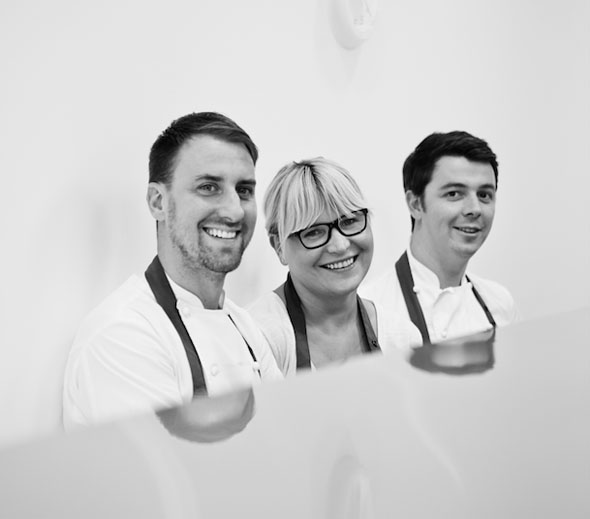 “I hate the term global or international. It’s not that kind of restaurant. We want to make things interesting; we want you to try things that you perhaps haven’t tried before while at the same time not taking you too far out of your comfort zone.”

The tasting menu is more Modern European than anything else. “We’re going to combine all types of cuisine,” says Viktorija Paplauskiene, General Manager for Folly. We won’t be serving buckets of food; the dishes will be smaller and divided in three different price points and joined by a selection of organic and biodynamic wines.”

Here’s a close up of the dishes…

The dainty Omani shrimp starter was delicious, topped with a zesty marjoram and lime gremolata that gave it a nice crunch… 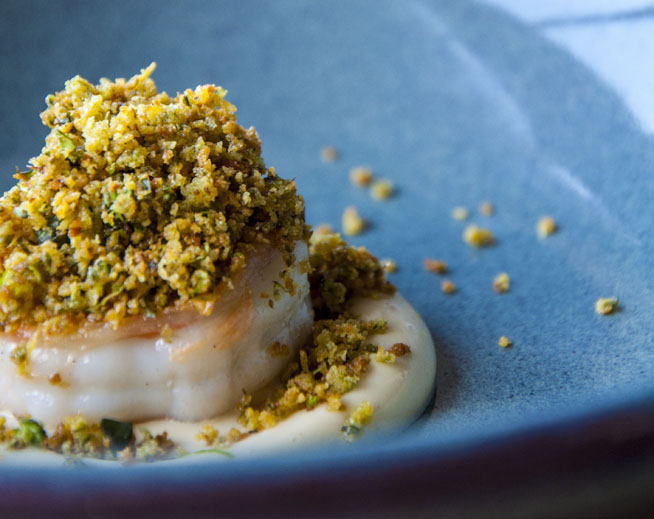 …following a fishy theme, the John Dory with sprouts, green chili and mint pesto was light, clean and fresh… 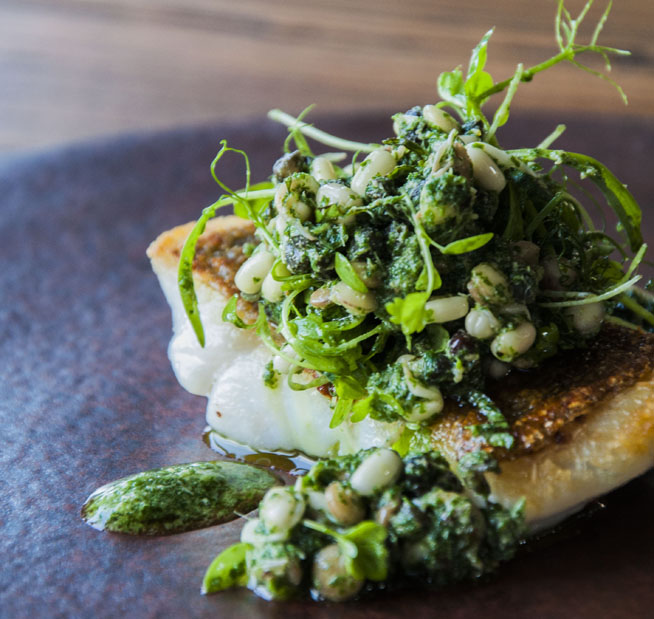 …It looks like vegetarians will be well taken care at Folly, too. This unusual collection of radishes prepared three ways (raw, grilled and marinated) were served with sesame seeds and soy with splodges of Tahine. Yum. 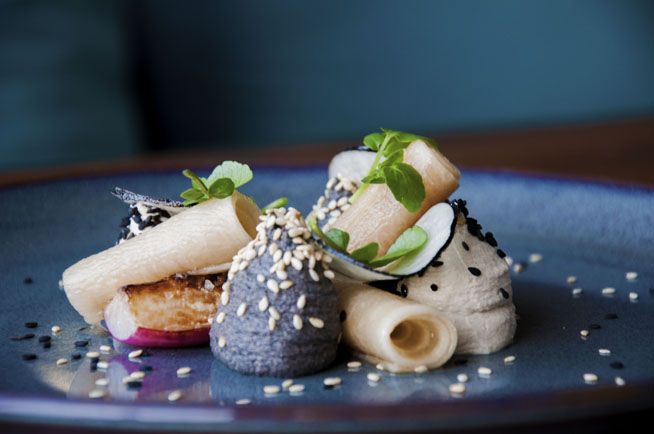 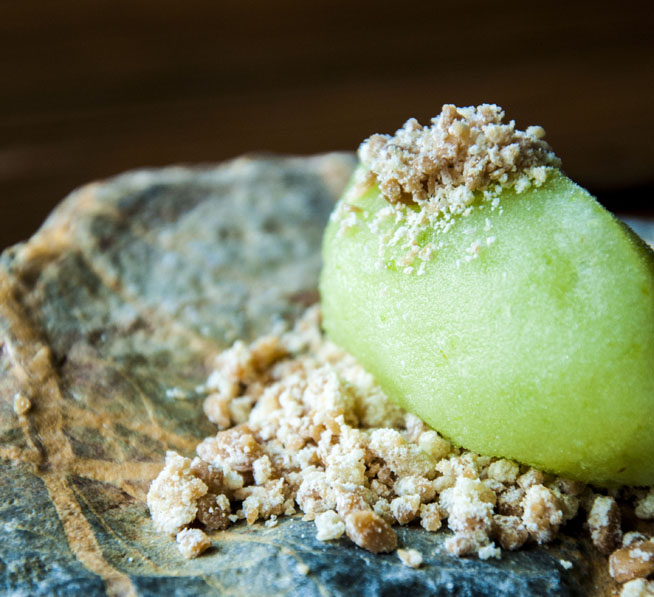 What else do you need to know?

– The menu will consist of about 24 dishes plus puddings. Other dishes include barbecued pigeon with tarragon succotash, and beef sirloin with leek and potato gratin.

– Each dish will only include a maximum of four ingredients. “That’s the mantra we’ve stuck to,” says Scott. “Hopefully people will come and enjoy three of four dishes and feel like it’s good value for money.”

– If the food and the heavyweight chefs in the kitchen aren’t enough to excite you, then the two-tiered location in the Madinat, with incredible views of Burj Al Arab will tip you over the edge… 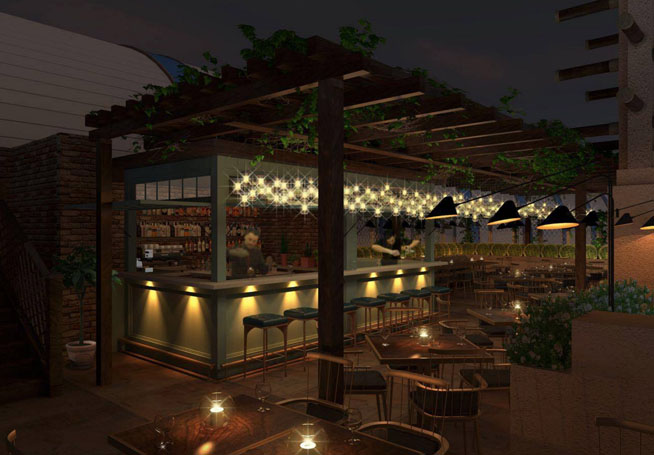 – We’ve also been told that the top floor will have an exclusive table for two. Could this be the most romantic dinner spot in Dubai? We think so.

Folly by Nick & Scott is scheduled to open this December. For more info, check out folly.ae

Best of
Eat & Drink
Restaurants
EDITOR’S PICKS
What’s On Nightlife Awards 2021: Here are the nominees...
READ MORE
It's back! What's On Lock In returns to Media One Hotel
READ MORE
Arts and culture: 5 spots we can't wait to visit at Expo 2020 Dubai
READ MORE
UAE petrol prices are set to decrease in September 2021
READ MORE
MOST POPULAR
Movie review: How good is new sci-fi epic, Dune?
Pics of the week: Your best photos of the UAE
A stylish new Southern-European Neo Bistro is opening in Dubai
Staycation at this stunning hotel which is now dog-friendly
Get an Expo 2020 Dubai monthly pass for Dhs95 valid for the whole of October
YOU SHOULD CHECK OUT
Our website uses cookies and other similar technologies to improve our site and your online experience. By continuing to use our website you consent to cookies being used. Read our privacy policy here.