The Jamaican rapper and singer will headline the free concert on the Corniche during F1 weekend, along with Lebanese star Nancy Ajram 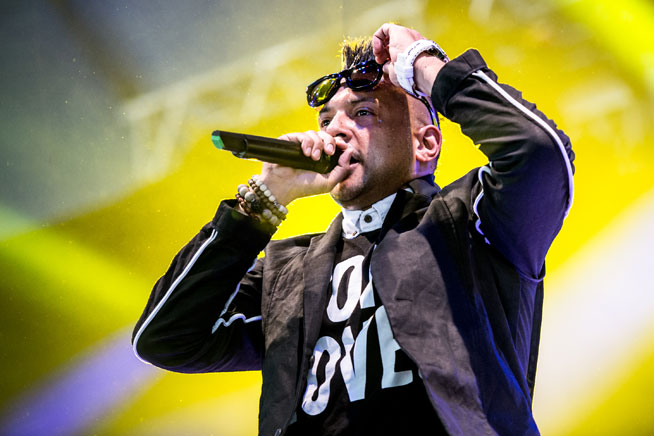 Jamaican hip hop star Sean Paul will perform on Abu Dhabi’s Corniche next month. The star is the headline act at Beats On The Beach, the free concert that takes place every F1 weekend in Abu Dhabi.

The man behind such hits as Gimme The Light, Get Busy and Breathe (with Blu Cantrell) will play for free, and it’ll be his second time performing in the capital – he previously played at the Corniche in 2010.

Paul is going through a bit of a renaissance at the moment. He bagged a new record deal with Island Records in June this year, and appeared on a remixed version of Aussie singer Sia’s hit Cheap Thrills, which reached No1 in 15 countries.

Paul’s pencilled in to play in Abu Dhabi on Friday November 25 alongside so-called ‘Pan-Arab’ boyband The 5, whose members come from Algeria, Morocco, Egypt and Lebanon. They were finalists on the 2015 of hit TV show X Factor Middle East. 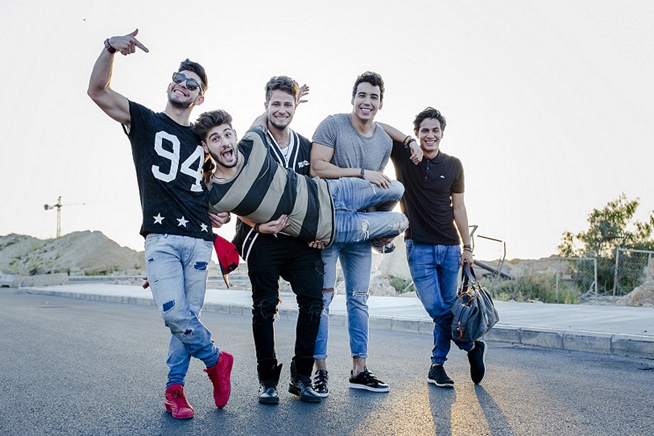 Beats On The Beach opens on November 24 with a headline performance from Filipino pop star Yeng Constantino, plus Adham Nabulsi, a singer from Jordan and another star from X Factor Middle East.

Meanwhile, the big draw on Saturday November 26 is Lebanese superstar Nancy Ajram. The multi-platinum award-winning artist has more than 20 million followers on social media and at the age of 33, has already released eight studio albums. She’s also the first female ambassador for UNICEF in the Middle East and North Africa.

Other stars performing over the weekend include Emirati singer Shamma Hamdan, who rose to fame after appearing on TV show Arabs Got Talent, and Esther Eden, a Dubai school girl who’s life changed for ever after being invited on stage to perform for pop star Jessie J.

Beats On The Beach runs at the same time as the F1 Weekend in Abu Dhabi, the last race of the F1 Season. The headliners on Yas Island are The Chemical Brothers, Lionel Richie and Rihanna.

News
Nightlife
EDITOR’S PICKS
13 Sheikh Hamdan-approved restaurants in Dubai
READ MORE
Dubai brunches temporarily banned in new preventative measures
READ MORE
12 upcoming Dubai mega-projects we can't wait for
READ MORE
16 of the best beach bars in Dubai for sundowners
READ MORE
MOST POPULAR
Breaking: Dubai extends preventative measures until mid-April 2021
Enjoy brunch, breakfast and a stay at Westin Abu Dhabi from Dhs432
Get a free gym class at this cool new Dubai gym
Pics of the week: Your best photos of the UAE
Emirates Airlines and DHA to implement digital verification of traveller medical records
YOU SHOULD CHECK OUT
Our website uses cookies and other similar technologies to improve our site and your online experience. By continuing to use our website you consent to cookies being used. Read our privacy policy here.