Our picks: 9 things to do in Abu Dhabi this long weekend 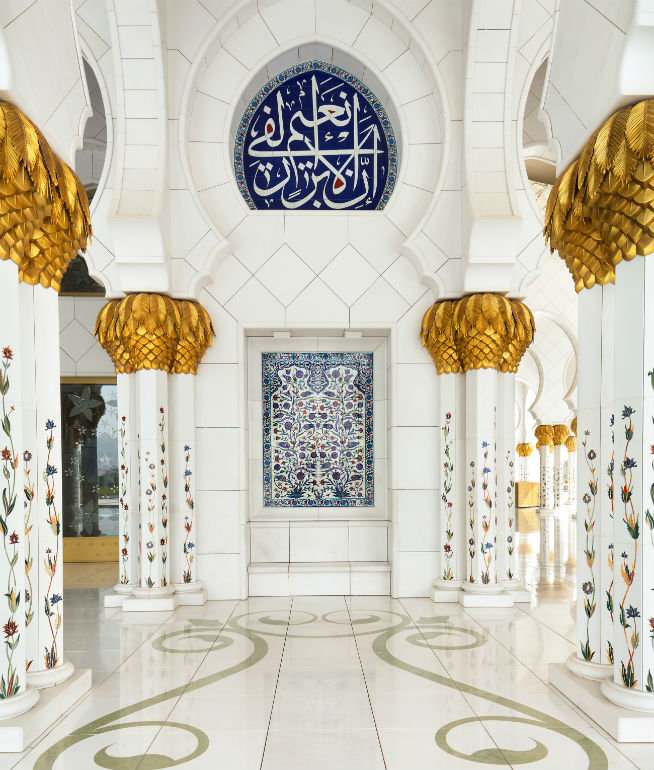 See snaps of the Sheikh Zayed Mosque and the Arab world at this photo exhibit from Mark Luscombe-Whyte.

Tone your muscles in the pool with this watery weight loss class at Khalidiya Palace Rayhaan by Rotana. 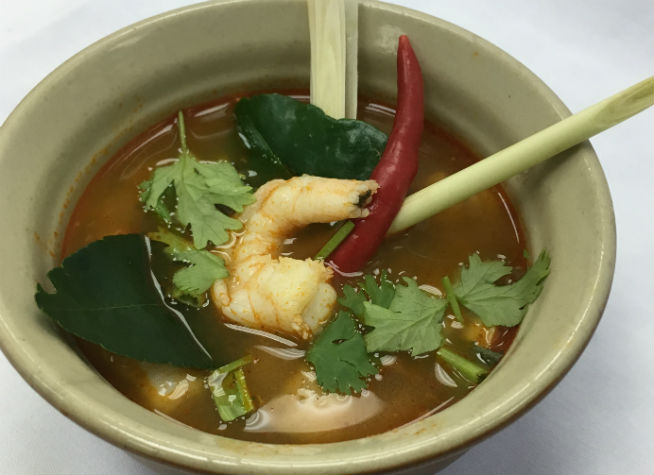 MORE: 9 things to do for National Day 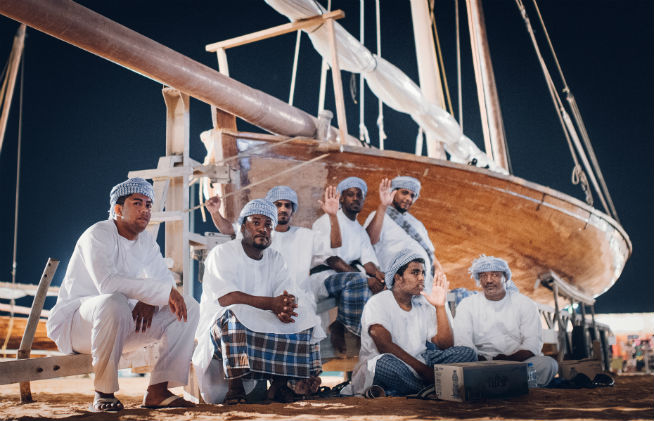 The What’s On Award winning Chinese restaurant has launched an Only At The Palace menu that features dishes and cocktails that are only available in their Abu Dhabi outlet. The menu includes braised seafood soup with black truffle, crispy prawn with foie gras sauce and charcoal grilled wagyu rib-eye beef with sea salt and lime dressing.

The Lights of Rome is a new football documentary from Image Nation that follows the Cinderella story of the UAE national football team, who managed to qualify for the 1990 FIFA World Cup. The film includes interviews with UAE football legends Ali Thani, Abdulrahman Al-Haddad and Khalid Ismaïl – who scored the now legendary goal against West Germany, amongst others.

Cinemas screening the documentary include Vox at Yas Mall and Nation Towers, Novo Cinema at World Trade Center and Cineroyal in Deerfields and Delma Mall. imagenationabudhabi.com 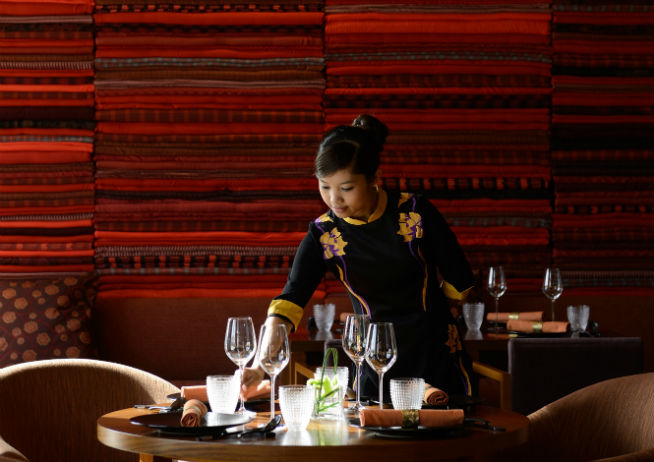 Friday isn’t the only day to indulge in a feast of food. Check out the new Saturday brunch at Li Jiang which serves up a range of Pan Asian cuisine including Thai beef salad, dim sum, Kung Po chicken, Nasi Goreng, laksa and lemongrass crème brulee.

Head to the Hemingway’s pub at the Hilton Abu Dhabi for a traditional English roast.

Eat raclette at Jones the Grocer 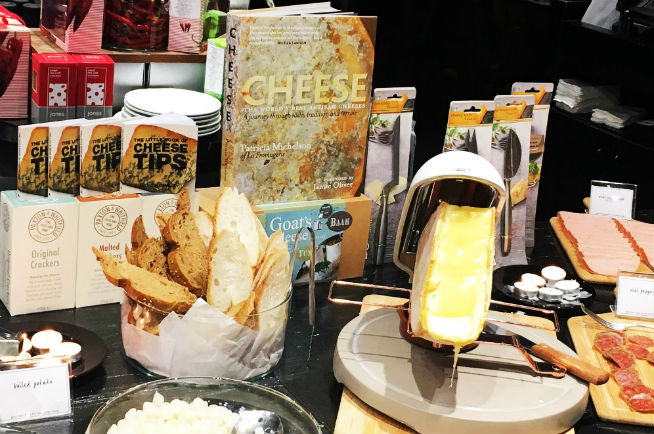 Move over fondue, raclette is the new way to eat gooey cheese. The traditional Swiss meal sees a round of semi-soft raclette cheese melted and scraped onto your plate. The cheese is paired with a platter of cold cut meats from the deli, pickles and skin-on boiled potatoes. Diners will also receive three glasses of grape. The promotion will be held at three Jones outlets in the capital including Khalidiyah, Al Muneera and Al Raha.

Things to do
EDITOR’S PICKS
13 Sheikh Hamdan-approved restaurants in Dubai
READ MORE
Dubai brunches temporarily banned in new preventative measures
READ MORE
12 upcoming Dubai mega-projects we can't wait for
READ MORE
16 of the best beach bars in Dubai for sundowners
READ MORE
MOST POPULAR
Abu Dhabi restaurants where you can celebrate your love of Spritz
6 great beachside breakfast spots to try in Dubai this weekend
7 great deals to check out in Original Wings & Rings in March
Throwback: Check out these photos of the UAE's first hotel
5 empowering ways to celebrate International Women's Day in Dubai
YOU SHOULD CHECK OUT
Our website uses cookies and other similar technologies to improve our site and your online experience. By continuing to use our website you consent to cookies being used. Read our privacy policy here.