Fancy a foreign film? Watch one for free at Warehouse421.

The trendy art hub in Mina Port is holding free film screenings on Wednesdays. The programme, which is hosted in collaboration with Cinema Akil, showcases both short and feature length films from around the globe including the UAE, Palestine, Tunisia, France and Egypt. 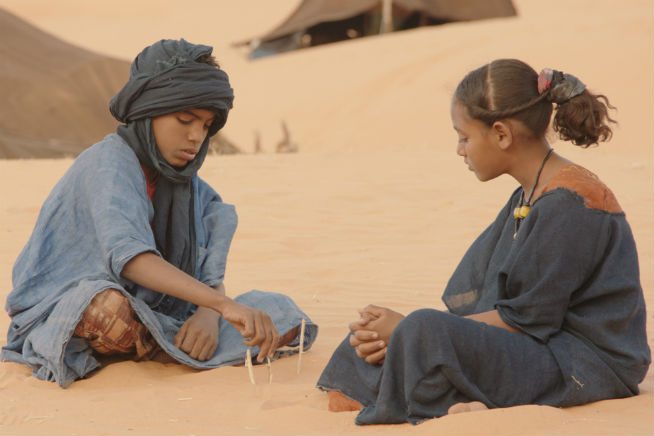 Screenings are hosted outside in the courtyard area of the space. We’ve been told that you can even bring your own chairs along to guarantee a seat, if the event is already fully booked.

So what’s on offer? Tonight on November 2 you can watch the short film The Aftermath of the Inauguration of the Public Toilet at Kilometer 375 followed by the feature film Love, Theft and Other Entanglements. 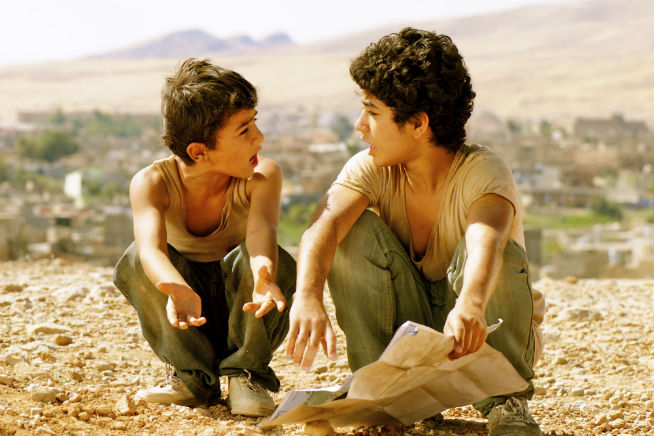 Other showings include Iraqi dramedy Bekas by Karzan Kader that sees two orphan boys hatch a plan to move to America and live with Superman on November 23 and Timbuktu by Abderrahmane Sissako on December 21. The film, which was Mauritania’s first nomination for the Best Foreign Language Film at the Academy Awards sees a cattle herder judged harshly by a new fundamentalist regime occupying the city.

Best of all films are completely free, with prior registration, and snacks are also included. Registration opens a week before the event – and events get booked up fast – so check the website for more details.

For info on other events being hosted at Warehouse421, including art workshops, talks and art shows, visit: warehouse421.ae

Culture
Film
News
Things to do
EDITOR’S PICKS
Ramadan in Dubai: 40 iftars to try
READ MORE
Where can Dubai residents travel? Check out these 14 destinations
READ MORE
Rumours, facts and reveals: New Abu Dhabi bars and restaurants
READ MORE
UAE announces reduced working hours for Ramadan 2021
READ MORE
MOST POPULAR
Sheraton Mall of the Emirates has a lot to offer this Ramadan
Looking for a cosy long stay residence in Dubai? Check this out...
Have you spotted the new Talabat Patrol team on Abu Dhabi roads?
Iftar home delivery for one? Here are some options...
Stunning Australian restaurant Hunter & Barrel is now open
YOU SHOULD CHECK OUT
Our website uses cookies and other similar technologies to improve our site and your online experience. By continuing to use our website you consent to cookies being used. Read our privacy policy here.