Your guide to all the events in Al Ain this year

Need a brush up on your UAE history?

The Abu Dhabi Tourism & Culture Authority (TCA) have announced a programme of cultural events for Al Ain this year.

Al Ain is said to be one of the world’s oldest continually inhabited cities, and is the UAE’s only UNESCO World Heritage site.

The year’s programme of cultural events, which started last week, will feature exhibitions, concerts, markets, festivals and more in each of Al Ain’s historic sites.

SO WHAT’S GOING ON IN AL AIN?

Evenings at The Oasis 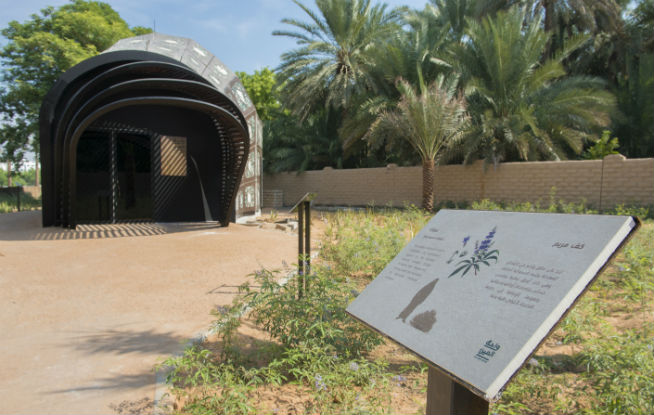 Expect traditional Emirati performances, as well as film screenings of pop culture from the 80s and 90s, along with food and family-friendly fun.

A celebration of the different seasons and how they affect the Al Ain Oasis, as well as education as to what it would have been like to have been an oasis farmer.

Memory of the Emirati song

Young Emirati performers will play traditional melodies from the 50s, 60s and 70s, while singing the words of original Emirati poetry. 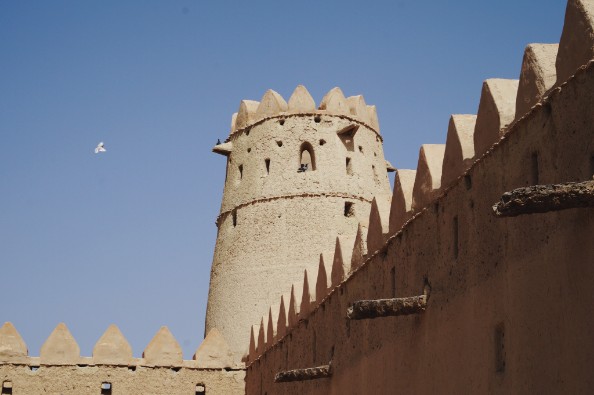 Join archeologists and conservators on a bus tour that explores the architecture of old homes and oases in Al Ain.

UAE-based artists have been invited to exhibit their art in a collective community exhibition. 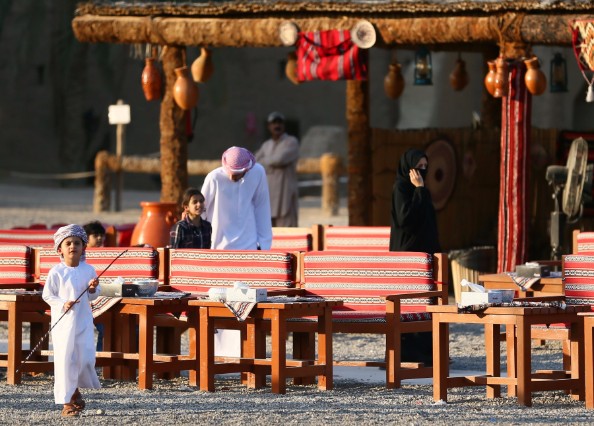 A re-enactment of the settings, events and more surrounding a traditional falconry trip.

A unique performance by equestrians and horses from the Versailles Academy of Equestrian Arts.

Temporary exhibition hosting a collection of items previously owned by the security force the Trucial Scouts – who originated from Al Jahili fort. 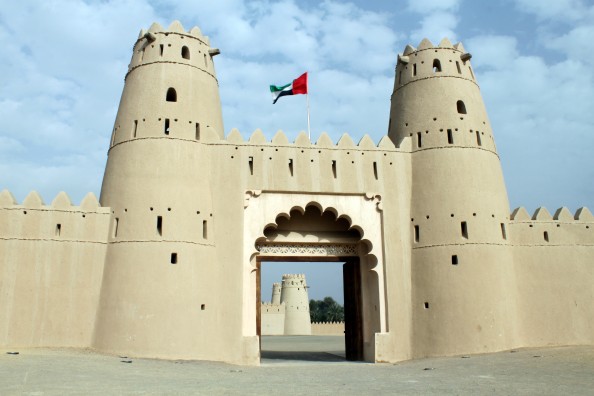 A week-long programme with a focus on the history of museums in the UAE.

Family afternoons full of events and workshops as well as a community market of arts and crafts. 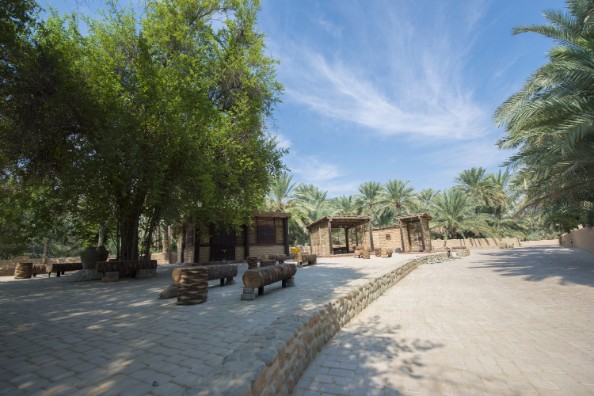 My heritage my responsibility

A seasonal outdoor programme featuring talks, film, workshops and activities to do with Emirati culture.

A series of evenings dedicated entirely to the literary arts. Expect narrators, storytellers, chroniclers and a poetry programme in collaboration with the UAE’s Academy of Poetry. 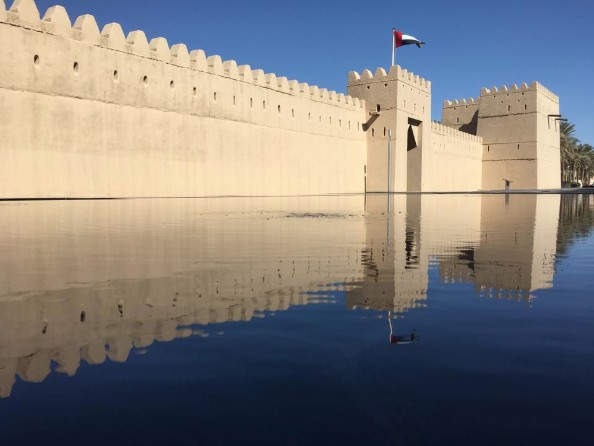 Travel through our traditions

Visitors will be invited to spend time with Emirati women within their homes and farms to discuss different ways of life in an effort to bridge cultures.

The museum will be hosting a talk panel on Arabian horses as well as on the Trucial Scouts.

The Orchestre National du Capitole de Toulouse with Tugan Sokhiev and Edgar Moreau will be playing at the UAE University in Al Ain. 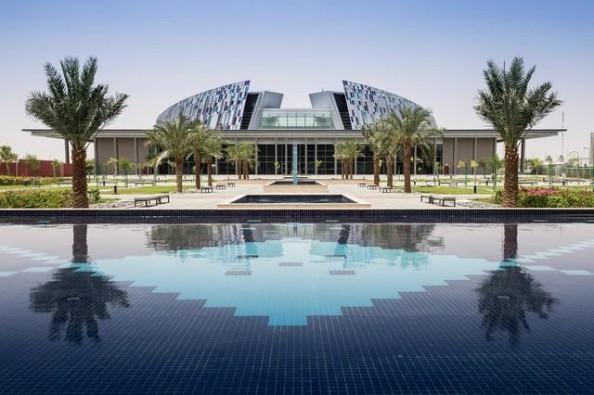 Artists from across the UAE will be invited to exhibit their comics, animations and pop art in a collective community exhibition.

Culture
News
Things to do
EDITOR’S PICKS
UAE holiday dates announced for Eid Al Adha
READ MORE
Emirates extends suspension of flights from India to UAE again
READ MORE
Coming soon: Everything we know about Ain Dubai so far
READ MORE
Khorfakkan set to open new tourist attraction 580 metres above sea level
READ MORE
MOST POPULAR
UAE is finally moved from the UK's 'red list' to 'amber'
A cool new hotel is opening in Jumeirah Village Circle in September
Resident returning to the UAE? Here's the approval form
WizzAir Abu Dhabi will start flying to Italy with fares from Dhs129
Get two-for-one on Friday brunch at this popular Dubai pub
YOU SHOULD CHECK OUT
Our website uses cookies and other similar technologies to improve our site and your online experience. By continuing to use our website you consent to cookies being used. Read our privacy policy here.