The rockers will shake up the ‘status quo’ at Dubai Opera…

English rock band Status Quo are heading to town on October 27 to perform a gig at Dubai Opera.

Sadly, guitarist and founding member Rick Parfitt passed away in December following complications from a shoulder injury. The band has decided to extend its European tour to honour his memory – which is why they’re now coming to the UAE. 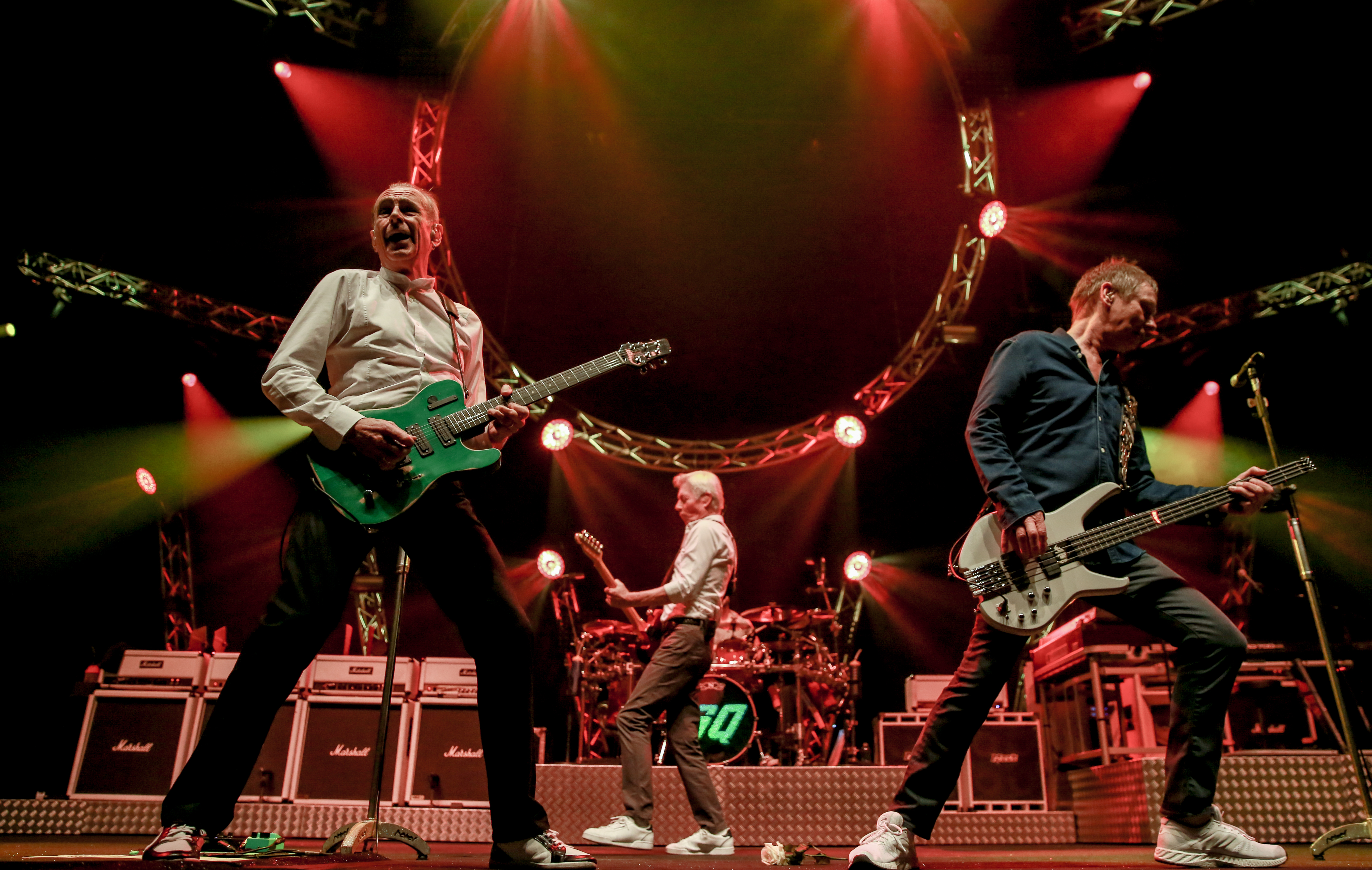 Throughout Status Quo’s six-decade career, the band has enjoyed more than 500 weeks in the album charts, and sold more than 118 million records worldwide. 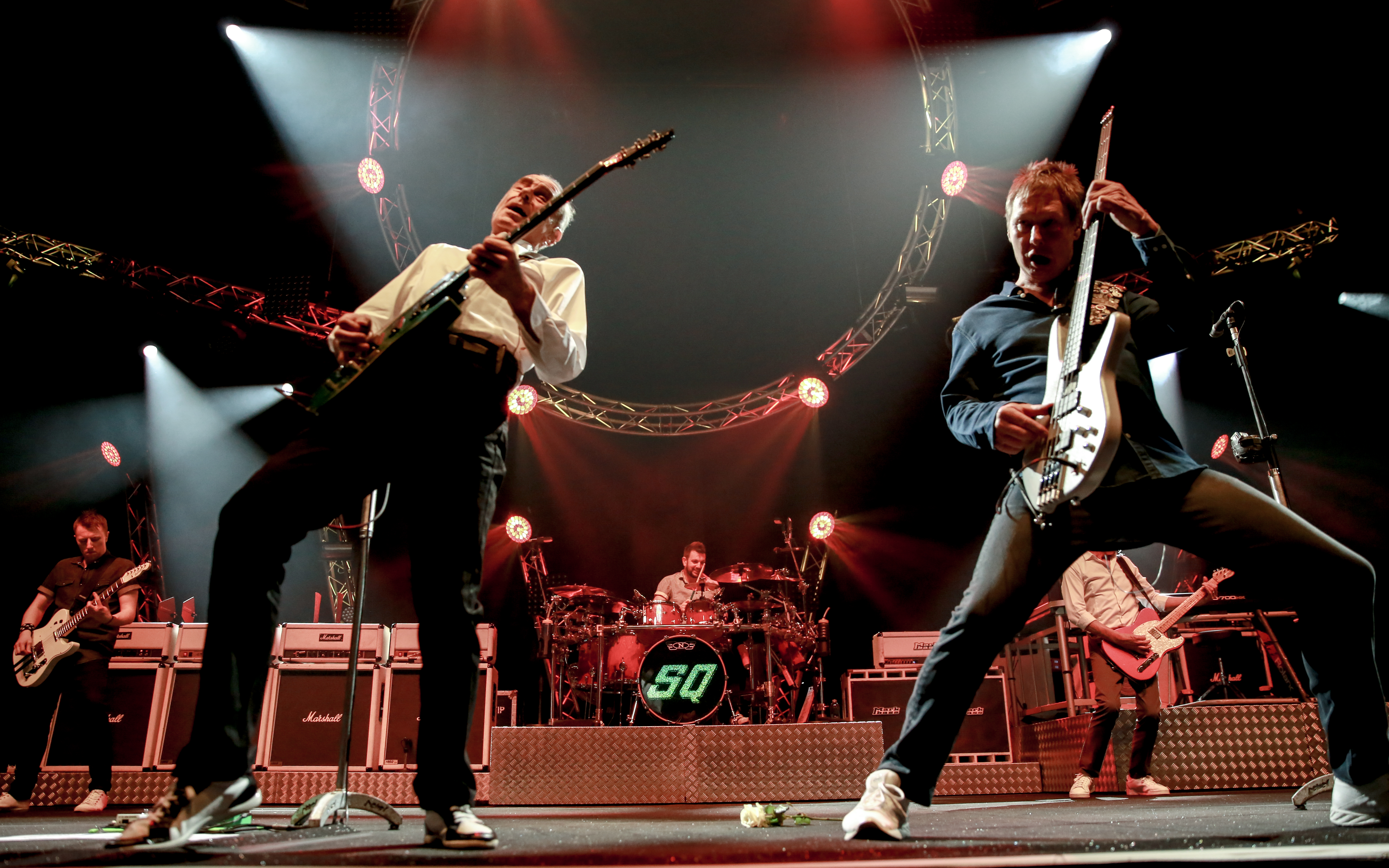 “Status Quo are the ultimate live performers – and in a space as intimate as Dubai Opera, I expect their show will quite literally raise the roof this October,” Dubai Opera chief executive Jasper Hope said.

“For anyone who’s been waiting for us to turn up the volume, this one’s for you. Rock on Dubai.“

If you want to catch these legends as they carry on Rockin’ All Over The World, tickets go on sale from 2pm today.

For more info, check out the Dubai Opera website.

We’ll just leave you with this classic...

News
Nightlife
EDITOR’S PICKS
13 Sheikh Hamdan-approved restaurants in Dubai
READ MORE
Dubai brunches temporarily banned in new preventative measures
READ MORE
12 upcoming Dubai mega-projects we can't wait for
READ MORE
16 of the best beach bars in Dubai for sundowners
READ MORE
MOST POPULAR
Ladies, here's how you can win a chance to showcase your talent at Radisson Red
Dubai influencers must now declare free gifts to UAE tax authority
Wit woo: Check out Boomah, Abu Dhabi's first owl cafe
This stunning new restaurant brings Australia to Dubai
There's a dry night in Dubai coming up this week
YOU SHOULD CHECK OUT
Our website uses cookies and other similar technologies to improve our site and your online experience. By continuing to use our website you consent to cookies being used. Read our privacy policy here.