This crazy-looking development is coming to Umm Suqeim

What’s this spacecraft-like development pictured above? Well, only an MGM-operated hotel and entertainment district that’s set to be built right on the beachfront in Umm Suqeim. 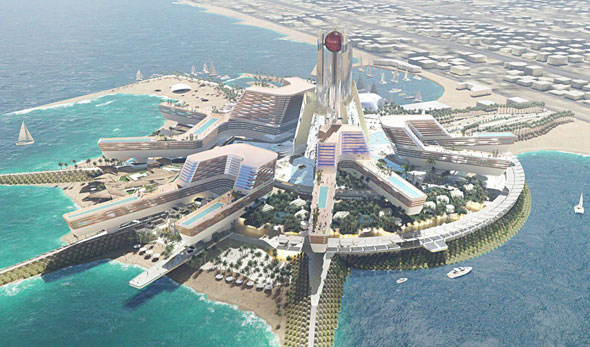 An artist-inspiration for the next Star Trek film? No. This is a hotel complex coming to Dubai in 2021…

WHERE WILL IT BE?

Well, the exact location hasn’t yet been confirmed, but we do know it will be near the Burj Al Arab, and so a very likely spot would be the unused circular patch of sand to the north of Umm Suqeim Park. 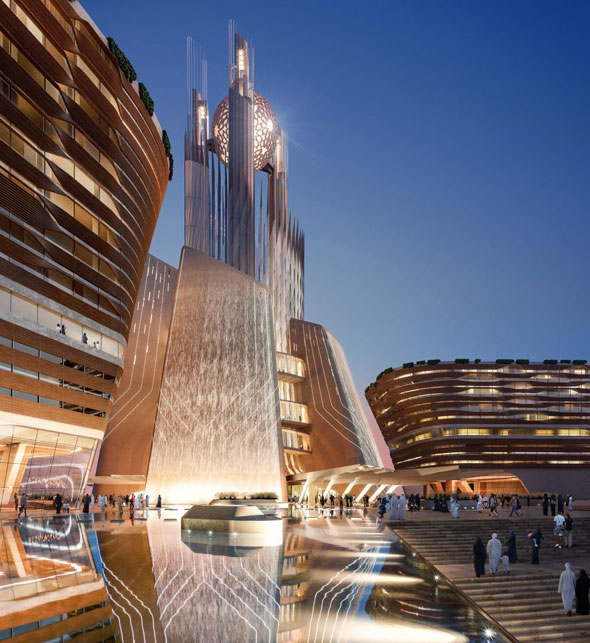 The development will also be home to a state-of-the-art theatre.

This site was originally set aside for a Mandarin Oriental hotel, so it looks like that’s not happening any more.

The project will spread over 26 acres, and will also include a theatre, an MGM Hotel, an MGM Residences, a beach club and plenty of restaurants. 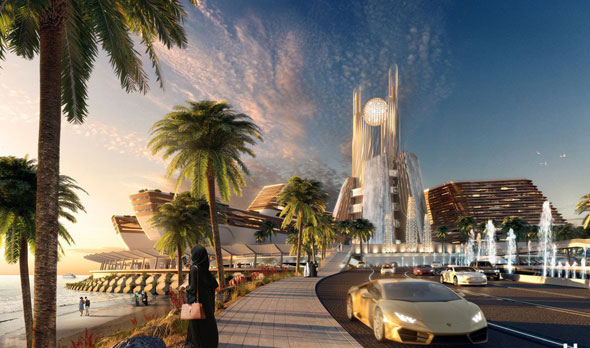 There will be a corniche too.

There will also be a 110-metre-high tower that will act as a visual anchor for the development, and from which 300 people can watch a sound and light show. There will be ‘adventure zones’ and ‘adventure caves’ for children, with these activities designed to help keep kids in the UAE active.

Overall, the new development will add 1,000 new hotel rooms and residences to Dubai.

Here’s what the Bellagio in Las Vegas looks like.

WHEN WILL IT OPEN? 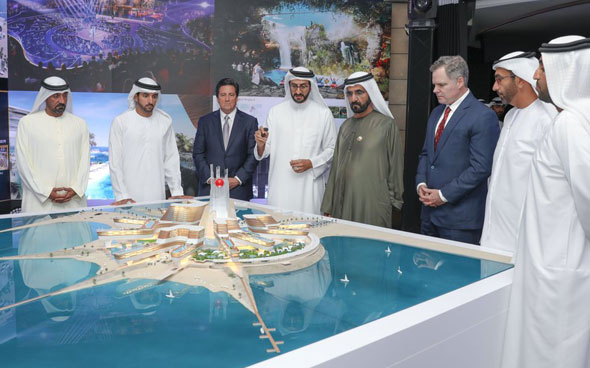 Well, construction is slated to begin later this year, and it will take four years – so we will be dining in the Bellagio by 2021 (at least that’s something to look forward to post-Expo).

Work on the project is scheduled to begin in the third quarter of 2017 an it is expected to take four years.

News
Staycations
EDITOR’S PICKS
Ramadan in Dubai: 38 iftars to try
READ MORE
Where can Dubai residents travel? Check out these 14 destinations
READ MORE
Rumours, facts and reveals: New Abu Dhabi bars and restaurants
READ MORE
UAE announces reduced working hours for Ramadan 2021
READ MORE
MOST POPULAR
Layali Ramadan: BIG sales on shopping, stays and dining in Abu Dhabi
A cool vegan restaurant is now open in a villa in Jumeirah
Brunch & Cake launches beautiful Ramadan-themed desserts
UAE weather: Get ready for temperatures to reach 48°C this Ramadan
Step into spring with these stunning floral restaurants
YOU SHOULD CHECK OUT
Our website uses cookies and other similar technologies to improve our site and your online experience. By continuing to use our website you consent to cookies being used. Read our privacy policy here.