Everything you need to know about Comic Con 2017

The final headliner has just been announced…

From A-list celebrities to world-renowned artists, here’s why you don’t want to miss the Middle East Film And Comic Con when it arrives at Dubai World Trade Centre from April 6 to 8.

Plus, What’s On’s top tips for making the most of the day…

Since it began six years ago, Comic Con has attracted some of the biggest names in pop culture, both classic and contemporary. This year is no different.

This year’s big headliner has just been announced too… it’s Anthony Mackie, aka Sam Wilson or Falcon in The Avengers movies. There’s also going to be a live Skype broadcast with writer, director and geek culture aficianado Kevin Smith. 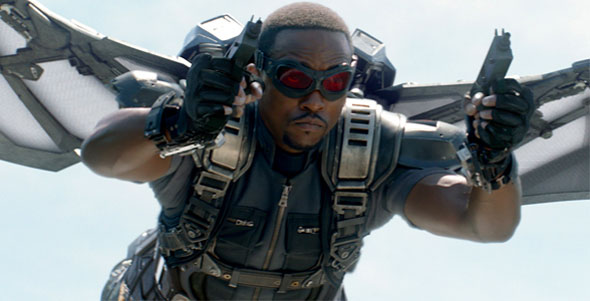 Anthony Mackie was one of the best things about the last Avengers movie.

We’ll also be queuing up to see Games Of Thrones fan favourite Liam Cunningham, aka Davos Seaworth, as well as Star Wars: The Force Awakens star Greg Grunberg (you might recognise him from Lost, Heroes and The Flash) and The Walking Dead‘s Josh McDermitt. 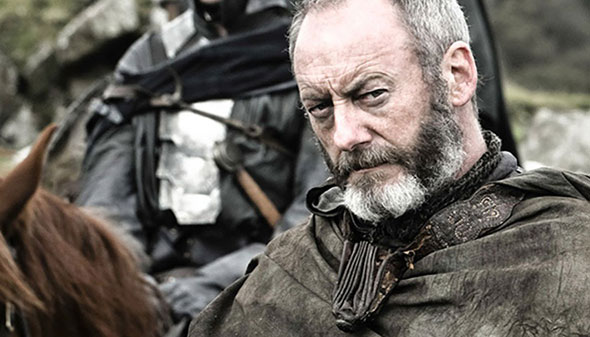 Liam ‘Davos’ Cunningham will be there.

In Artists Alley, you can see some of the pop culture world’s most talented people at work, and even pick up some limited-edition prints. This year will feature appearances from Disney’s Tom Bancroft, the artist behind hits such as Aladdin, Mulan and The Lion King, Angel comic’s Rod Thornton and comic book superstar Simone Bianchi, who’s worked on the Green Lantern, Wolverine, The Amazing Spider-Man and more.

It wouldn’t be Comic Con without some brilliant cosplay, as amateur fans and professional cosplayers don their most impressive fancy dress. You’ll see some of your favourite TV and film characters wandering around the exhibitions and even competing in the annual Cosplay Competition. This year’s contest will be judged by award-winning cosplayer Nicole Marie Jean. 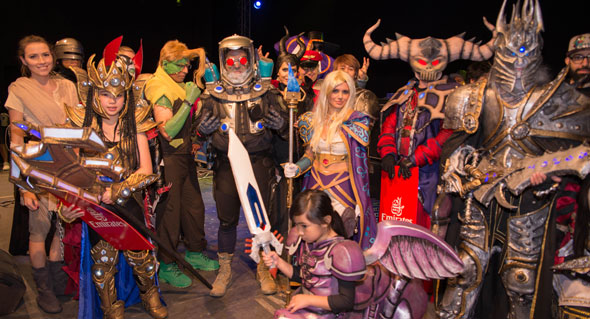 Last year marked the 50th anniversary of Star Trek, and to celebrate, 50 artists were commissioned to create work based on the beloved film and TV show. The exhibition Star Trek: 50 Artists. 50 Years will be on display and will even feature a piece by the late Leonard Nimoy, aka Spock.

Fancy picking up some new skills or just listening to stories from your favourite stars? At the Comic Con workshops, you can do both. This year, one of the featured artists is Disney’s James C Mulligan, who’ll be teaching fans how to draw their favourite Disney characters. 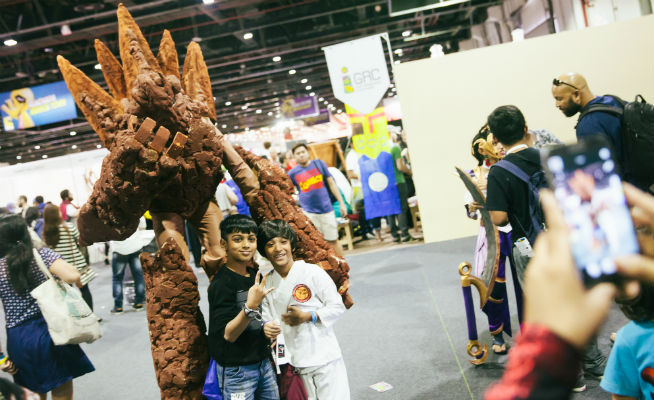 We’re still obsessed with this Netflix hit, although we’re not sure if anyone will go as far as an Eleven-style shaved head. Eggos optional. 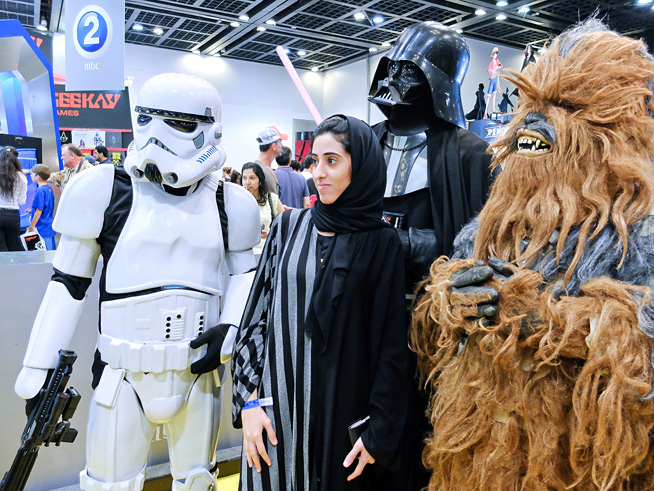 It wouldn’t be Comic Con without a few Darth Vaders, Princess Leias and Chewbaccas wandering around, and with the recent success of Rogue One: A Star Wars Story, it’s guaranteed.

Davos himself (Liam Cunningham) will be appearing, so what better time to pay tribute to George RR Martin’s iconic show with an elaborate costume?

With the Star Trek: 50 Years. 50 Artists exhibition set to take place, we wouldn’t be surprised to see fans suiting up for a trip on the SS Enterprise.

The ’80s original still holds up to a rewatch and the recent all-female remake introduced a new generation to the ghost-busting team. 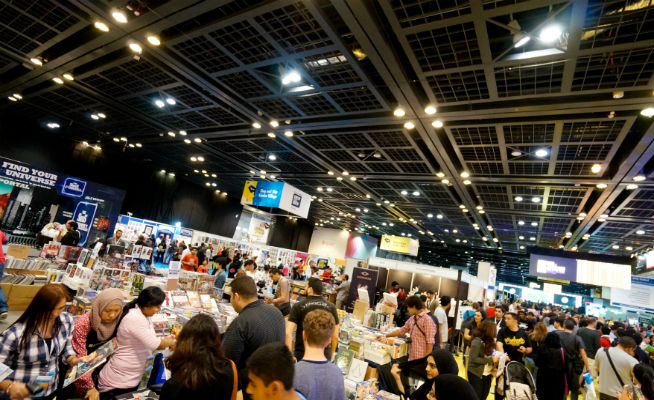 – Get there early. It’s incredible how quickly the exhibition hall fills up, so if you want some elbowroom to browse, make it a morning mission.

– For hardcore fans, you might want to splash out on the VIP pass, which gives you early access and express lines for celeb meet and greets (as well as a goodie bag worth Dhs900)

– There are two main ways to meet your fave stars: getting a signed autograph, or getting a (paid-for) photograph. However, also check the schedule of workshops and talks. These events are rarely crowded and a great way to spend time listening to your favourite stars and maybe asking them some questions.

– Bring cash – it just makes it easier when it comes to paying for signings, photos and merch. Having said that, keep an eye on platinumlist.net, where you’ll have opportunities to purchase signings ahead of time.

– Parking is available but it’s expensive if you’re planning to spend the whole day. Take a taxi or metro instead.

Culture
Film
News
EDITOR’S PICKS
13 Sheikh Hamdan-approved restaurants in Dubai
READ MORE
Dubai brunches temporarily banned in new preventative measures
READ MORE
12 upcoming Dubai mega-projects we can't wait for
READ MORE
16 of the best beach bars in Dubai for sundowners
READ MORE
MOST POPULAR
Abu Dhabi restaurants where you can celebrate your love of Spritz
6 great beachside breakfast spots to try in Dubai this weekend
7 great deals to check out in Original Wings & Rings in March
Throwback: Check out these photos of the UAE's first hotel
5 empowering ways to celebrate International Women's Day in Dubai
YOU SHOULD CHECK OUT
Our website uses cookies and other similar technologies to improve our site and your online experience. By continuing to use our website you consent to cookies being used. Read our privacy policy here.