What’s On has a full list of all the things to do for the weekend in Abu Dhabi, including workshops, deals, sports, entertainment and new openings

If you’re not sure what you’re doing yet this weekend, don’t worry. What’s On has the perfect solution, whatever mood you are in. 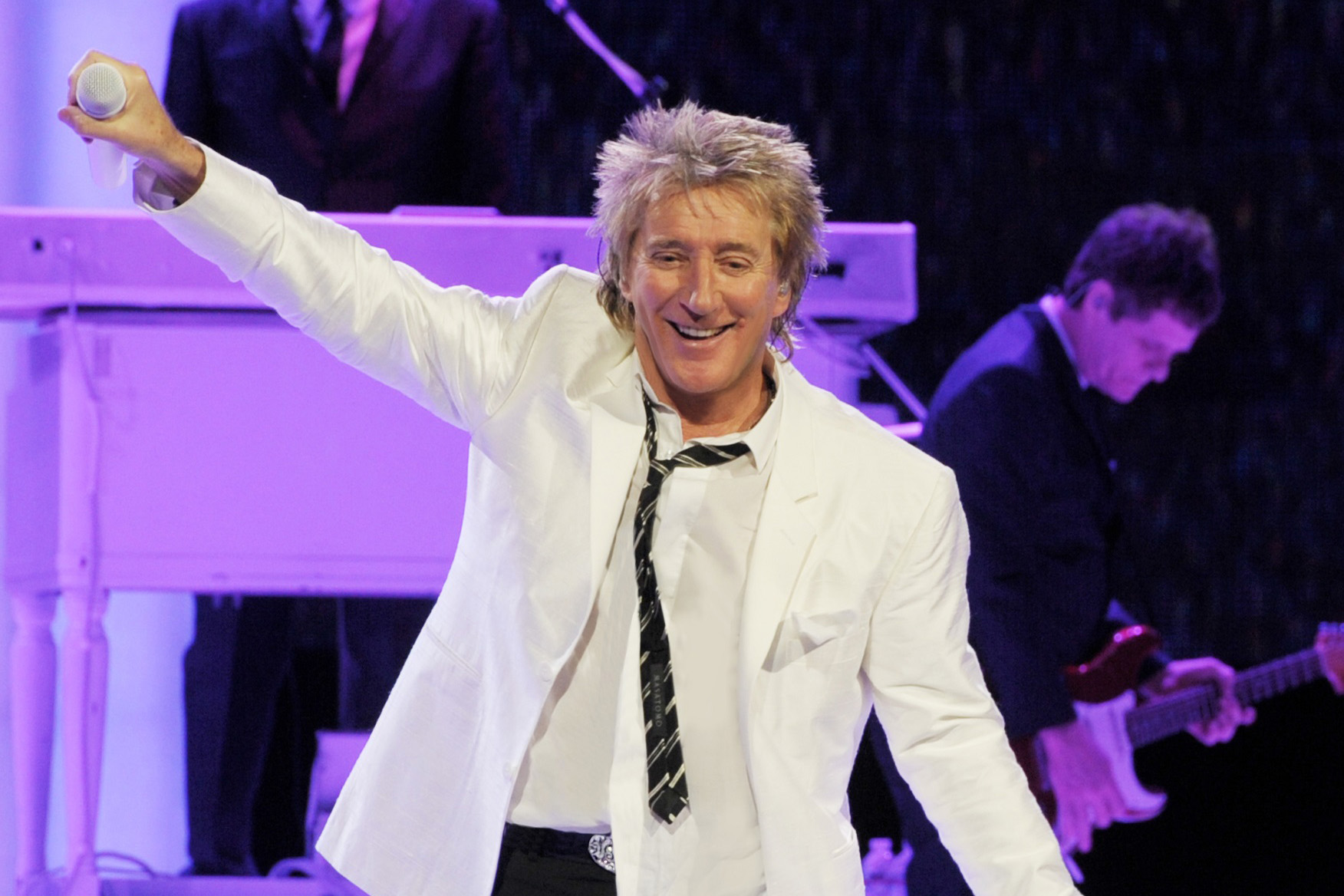 The legendary British singer from London has sold more than 100 million albums in a career that started way back in 1961, and he’s still rocking crowds now at the ripe old age of 72. He’s performing for one night only on Yas. Expect classics such as Maggie May.
du Arena, Yas Island, Abu Dhabi, 7pm, Dhs250 to Dhs895. Tel: (800) 86823. Taxi: du Arena. ticketmaster.ae 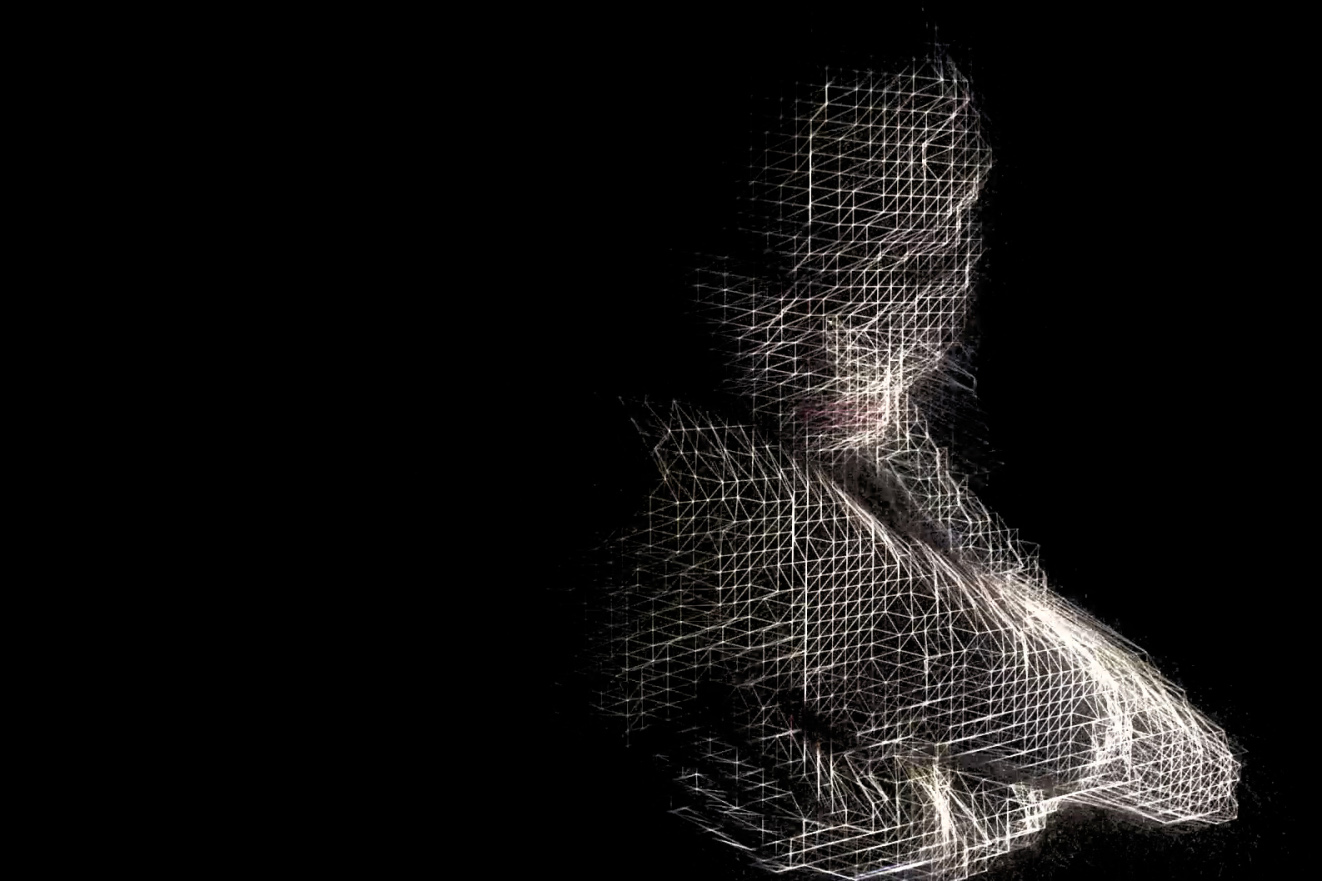 Check out 21 short films, a gallery exhibition and more at this film festival at NYU Abu Dhabi. Films showing include In Limbo by Antoine Viviani, a movie about the digital world narrated by the internet itself, and Escape From Earth, a series of films that looks at the eternal question of whether man should one day leave our planet, for good. It runs all weekend.
NYU Art Center, Saadiyat Island, Abu Dhabi, free with prior registration, Mar 2 to 4. Tel: (02) 6284000. Taxi: NYU Abu Dhabi. imaginesciencefilms.org/abudhabi

See the UAE’s military in action 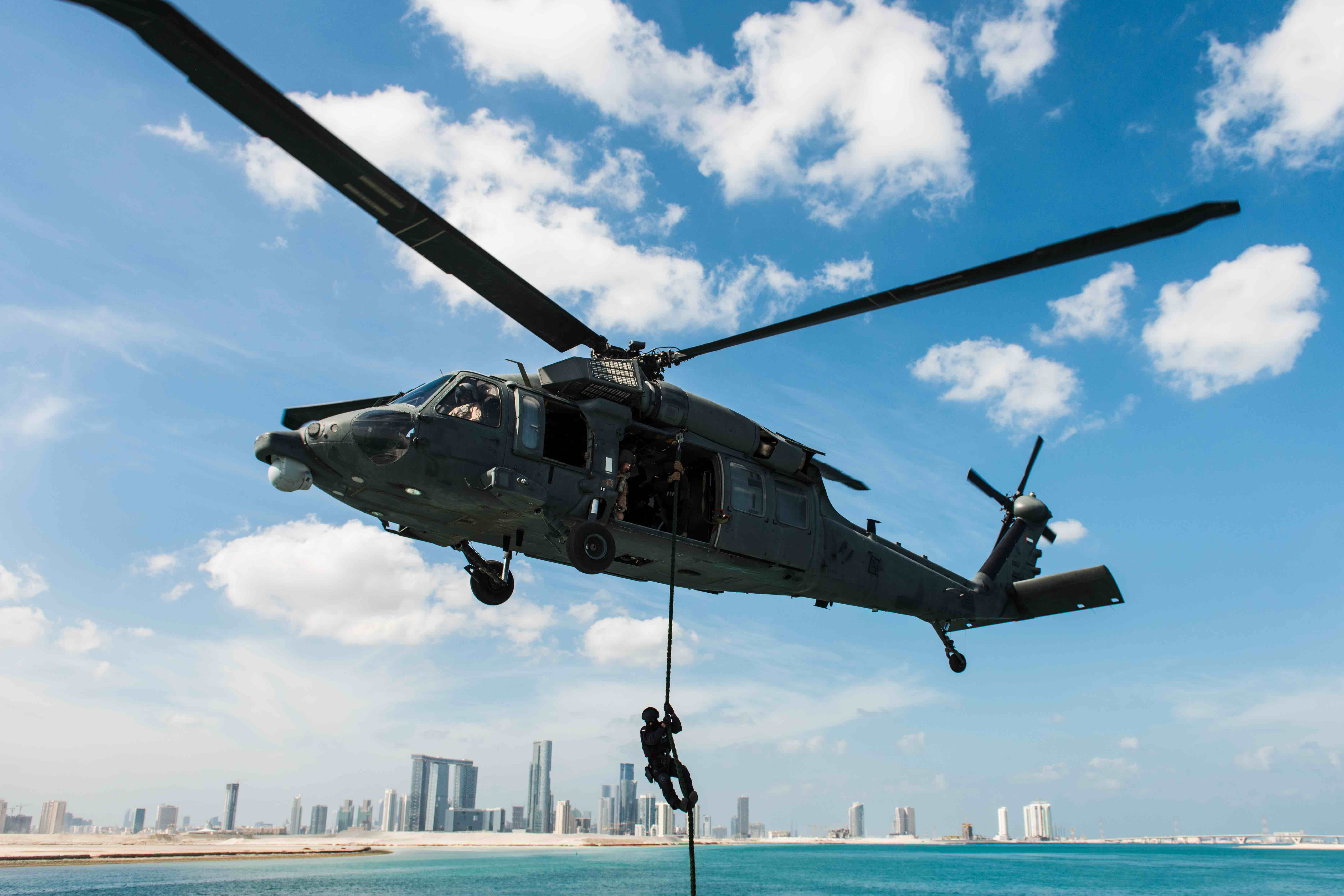 Cheer on the super-fit at the ITU World Triathlon 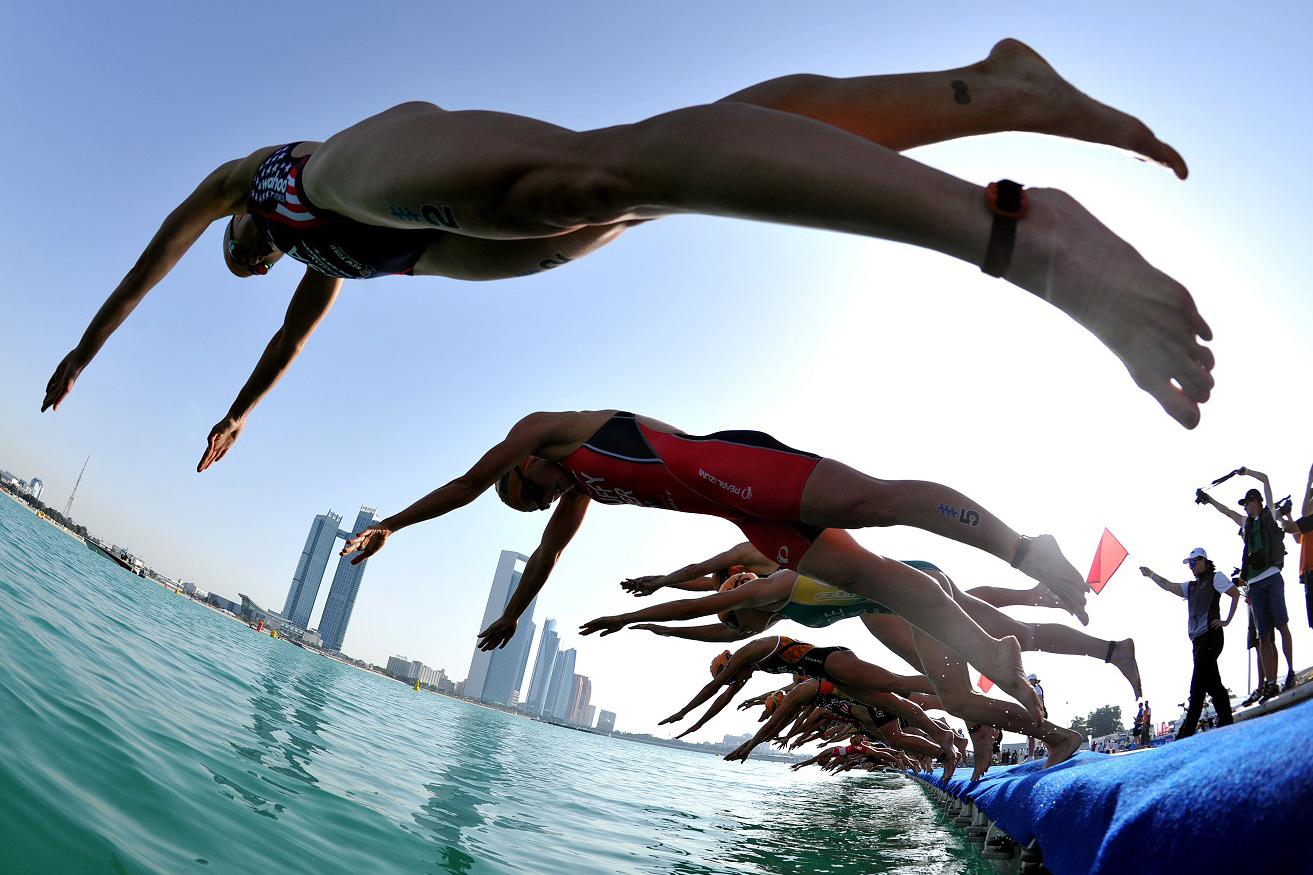 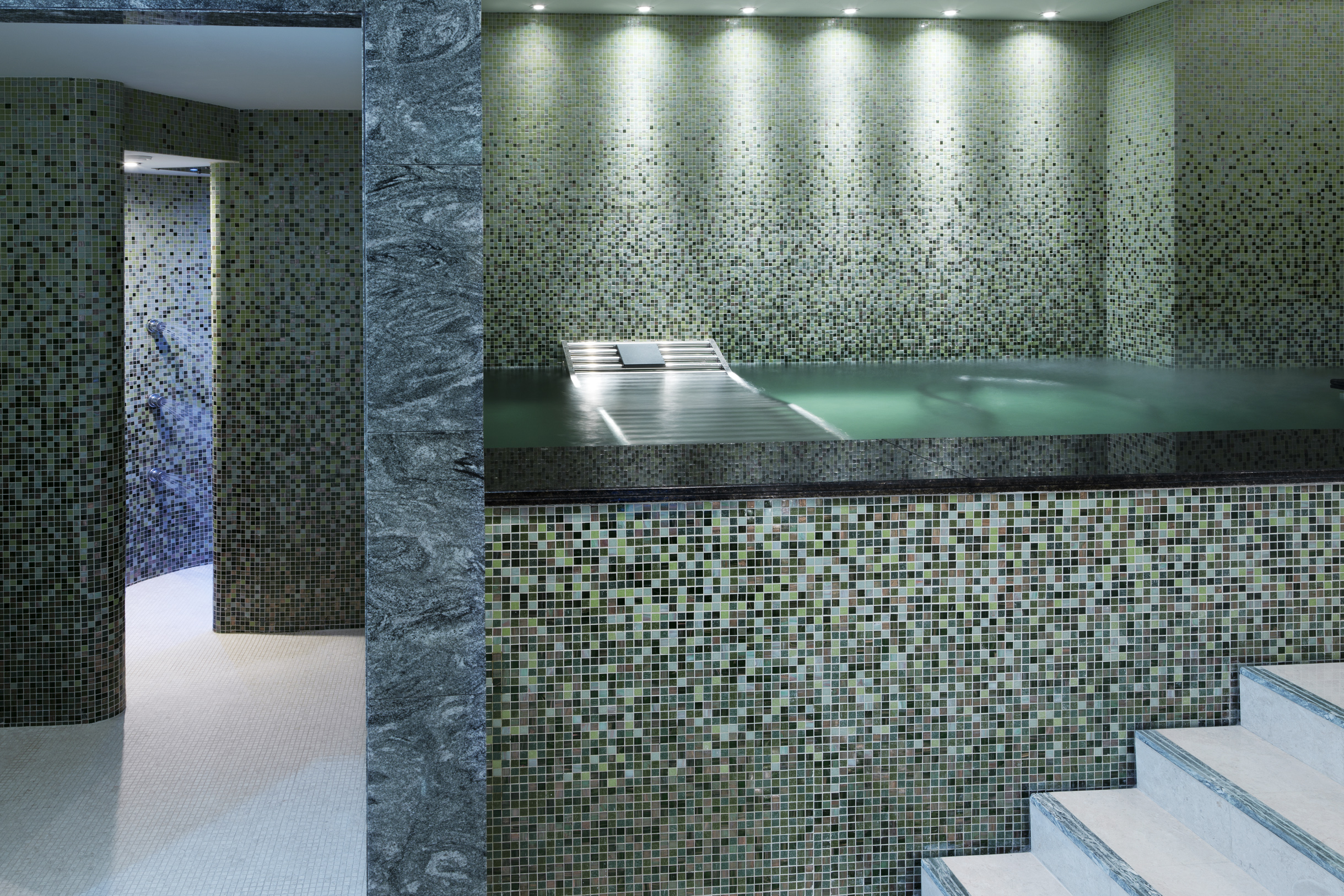 Steal a meal at Beach Rotana
Dine at one of the hotel’s signature restaurants and get 50 per cent off your food bill. Terms and conditions apply.
Beach Rotana, Al Zahiyah, Abu Dhabi, Sat to Wed 7pm to 9pm. Tel: (02) 6979000. Taxi: Beach Rotana. rotana.com

Float away all your stress
Floatation therapy is used to treat a variety of ailments, including sports injury rehab, as a recovery session after exercise and to relieve stress, and you can try it in Khalifa City at the Point Zero Flotation Center. Treatments take place in a pod (for one person) or a cabin that can host two people – the latter is aimed at first timers with concerns about being in a small, confined space.
12th Street, Khalifa City, Abu Dhabi, Sat to Thur 10am to 10pm, Fri 2pm to 10pm, Dhs350 to Dhs670. Tel: (02) 4455775. Taxi: opposite Al Forsan
International Sports Resort. pointzerofloatation.com 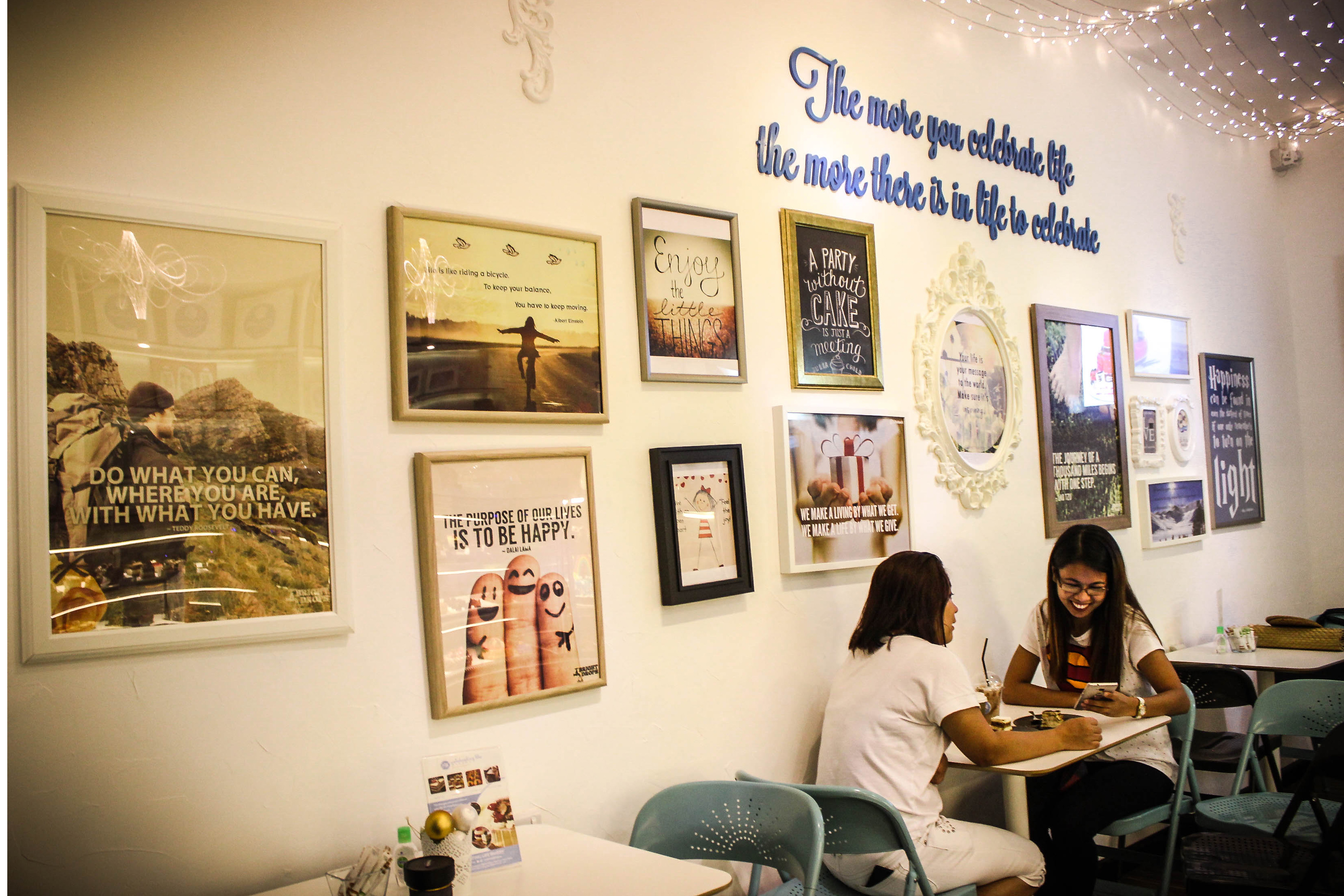 There’s a new way to help people in Abu Dhabi less fortunate than you. Celebrating Life Bakery is giving away a cake to kids with special needs, taxi drivers, labourers and cleaners across the city every time a cake is bought in their shop. The extra cake is given to the person on their birthday and you can also nominate someone to receive one. The campaign, called one4oneAD, has already given away more than 50 cakes to people in need, and flavours available include tiramisu and triple chocolate.
Al Zahiyah, Abu Dhabi, daily 7am to 11pm, Dhs60. Tel: (02) 6427702. Taxi: opposite Royal Rose, Electra Street. facebook.com/CelebratingLifeBakeryAD

Shop at the #Hashtag pop-up fair 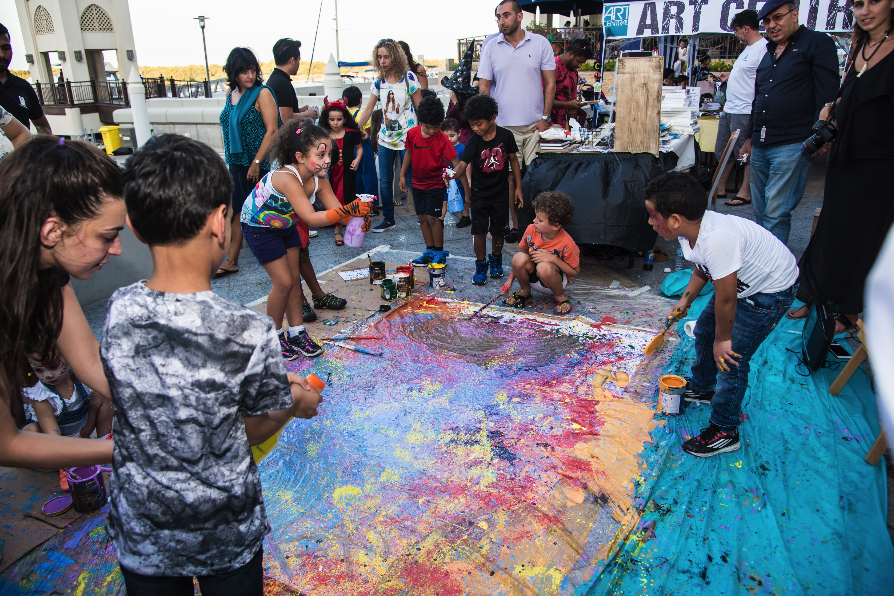