These stars are coming to Dubai for Comic Con 2017

Get ready to geek out…

The first celebrity guests have been announced for the Middle East Film and Comic Con, which returns to Dubai next month.

Game of Thrones star Liam Cunningham – who plays former smuggler Davos Seaworth in the epic HBO series – will make an appearance, as will Heroes star Greg Grunberg, who is also known for his roles in Star Wars and Star Trek.

Famous for her gaming cosplays with Blizzard, Bandai and DC, Linda Le a.k.a Vampy Bit Me will be joining us at #MEFCC! Come meet her! pic.twitter.com/WHiwoSMVfR

More celebrities, artists and guests are due to be announced over the coming weeks, so we’ll keep you posted as we learn of other big names jetting in for the convention.

Now in its sixth edition, this year’s Comic Con is expected to be the biggest yet. 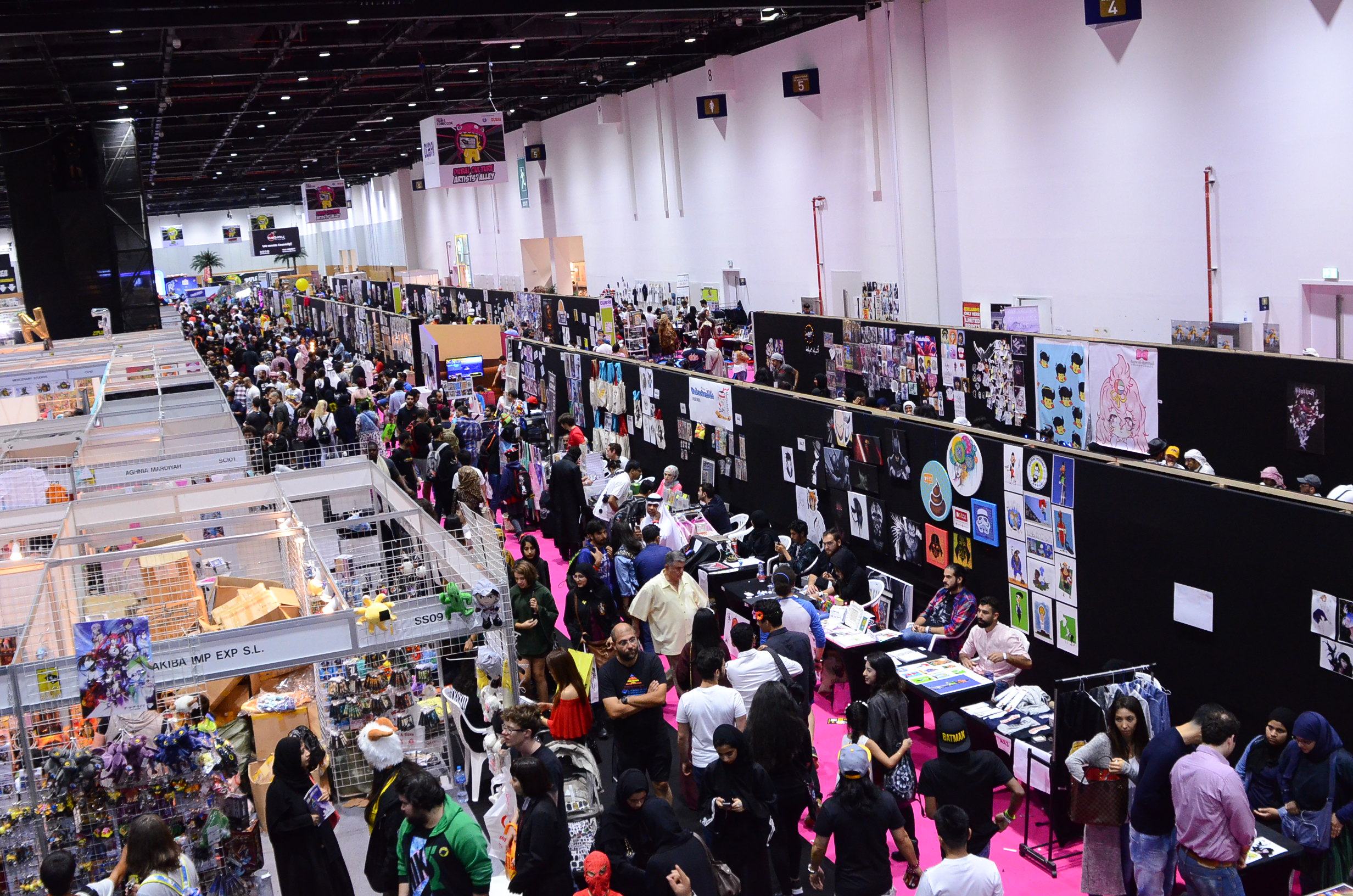 Other highlights include a new travelling art exhibit featuring Star-Trek inspired works by 50 artists – including a piece by Leonard Nimoy, the original Spock himself (who sadly passed away in 2015).

There will also be a full-sized dodgeball court where fans can compete for the Dodgeball Cup – with celebrity guest judges Missi Pyle and Jamal Duff from the classic Ben Stiller comedy, Dodgeball.

Plus, you can look forward to all your old favourite activities like the cosplay competition, retro gaming, and eSports tournaments. 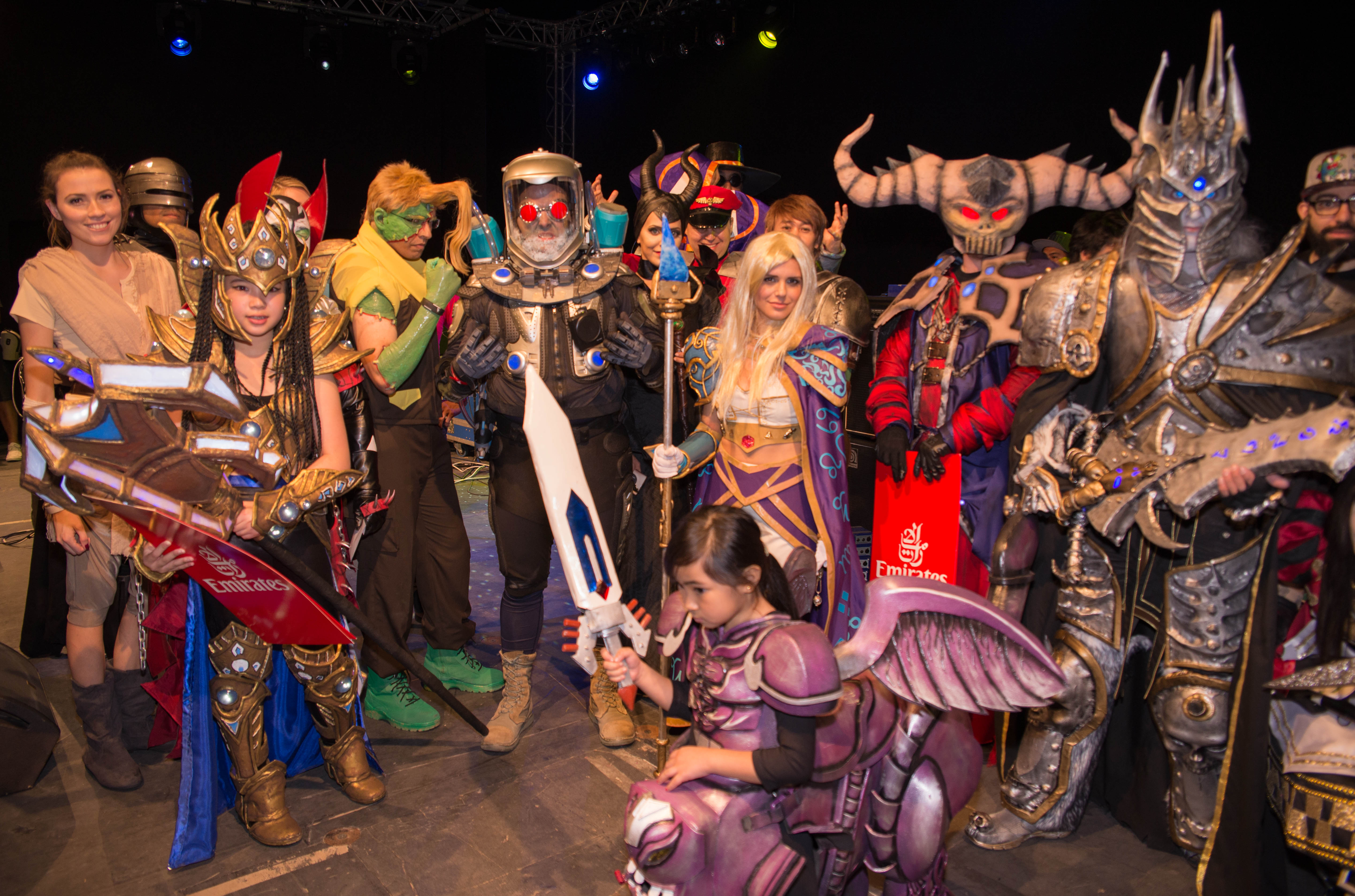 The Middle East Film and Comic Con will take place at Dubai World Trade Centre from April 6 to 8.

Tickets are available online through Platinum List and in store at The Toy Store, Hallmark and UAE Exchange outlets.

Culture
Film
EDITOR’S PICKS
What’s On Nightlife Awards 2021: Here are the nominees...
READ MORE
It's back! What's On Lock In returns to Media One Hotel
READ MORE
Arts and culture: 5 spots we can't wait to visit at Expo 2020 Dubai
READ MORE
UAE petrol prices are set to decrease in September 2021
READ MORE
MOST POPULAR
Abu Dhabi: Wristband no longer required for most home quarantine
As of September 19, PCR test not required to enter Abu Dhabi from UAE
This new family-friendly brunch includes free cinema tickets
Pics of the week: Your best photos of the UAE
How to use Playkey.me, the region's first supercharged cloud gaming service
YOU SHOULD CHECK OUT
Our website uses cookies and other similar technologies to improve our site and your online experience. By continuing to use our website you consent to cookies being used. Read our privacy policy here.