A helping hand: 8 ways you can give back this Ramadan

Ramadan is the perfect time for reflection and appreciation but also a great chance to give back and help those in need. Here’s eight ways you can lend a helping hand to a charity during Ramadan this year 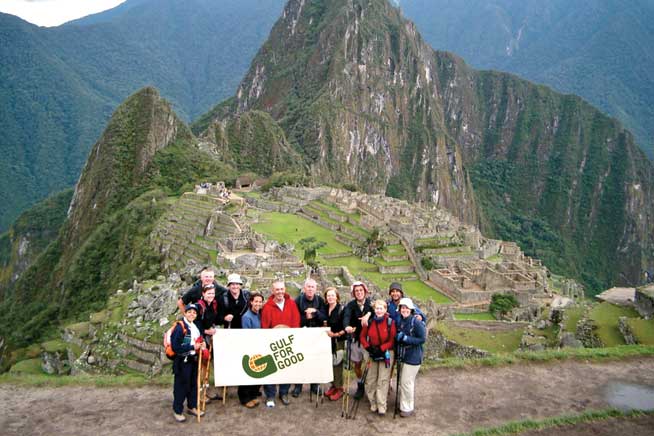 Whether climbing Kilimanjaro, bike riding in Cuba or trekking in Thailand, this regionally-based charity offers people from across the Gulf the chance to help others while at the same time overcoming personal fear by taking part in exciting adventures. Participants raise funds, which are then donated to charities in the region where the challenge is held.
gulf4good.org 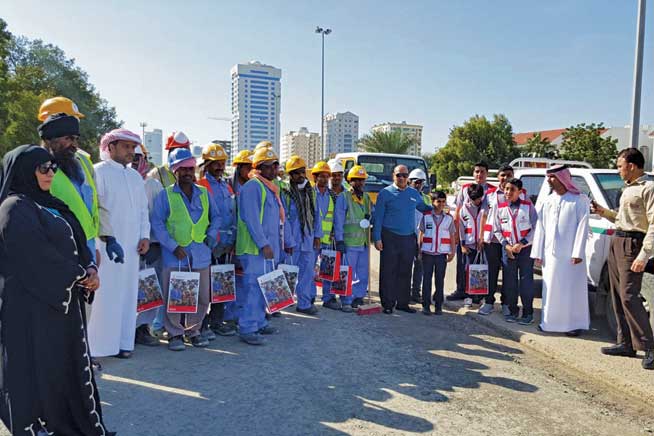 The RCA has donated millions of dirhams to causes both at home and abroad in the past year and launched humanitarian drives across the region – and it’s been doing it for a long time, ever since it was founded in 1983. During Ramadan, the charity gives money and hands out iftar meals to those most in need in Arab and Muslim countries across the region.
rcuae.ae

A charity started by keen Dubai-based crafter Barbara Evans, who takes donated fabric and turns them into children’s clothing, which she then sends to children’s orphanages in Africa, Syria and Nepal.
facebook.com/ragstorichesdubai 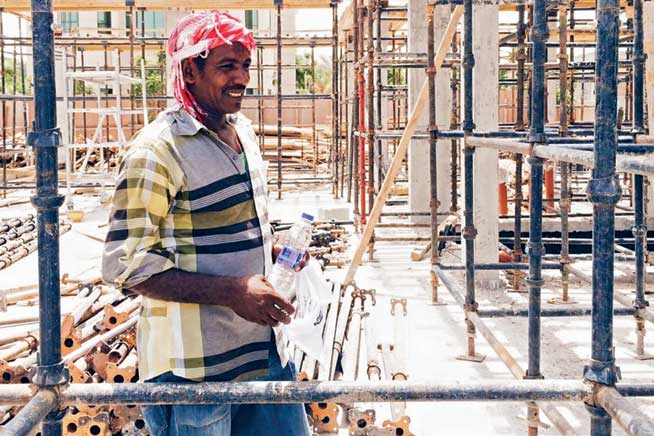 A group of social innovators whose goal is to create understanding for the lives around us that can sometimes go unnoticed. After visiting Palestine, Lina Nahhas, founder of The Sameness Project, was motivated to promote the “idea that all people are worth the same amount of humanity”. Movements such as Water For Workers sees residents deliver cold water to labourers. Meanwhile, their We’ve Got Your Back initiative helps taxi drivers with back problems by organising yoga sessions.
thesamenessproject.com 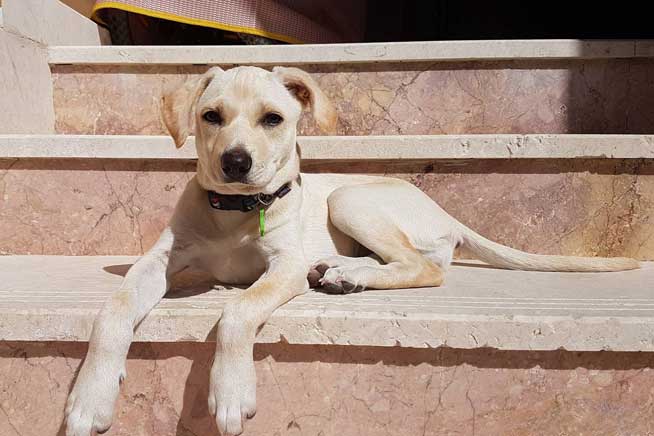 It’s a sad but true fact that there’s way too many stray cats and dogs in the UAE who need loving homes – many have been abandoned by expats leaving the country. That’s where Animal Action UAE come in. They’re a group that aims to give lost pups and moggies veterinary treatment and new owners. They neuter all animals they take in and also encourage the public to adopt as opposed to visiting pet shops. They also often need help on adoption days and with dog walking, and currently they are desperate for people to adopt – they have more than 90 dogs at their shelter and their kennels are often fully booked.
facebook.com/AnimalActionUAE 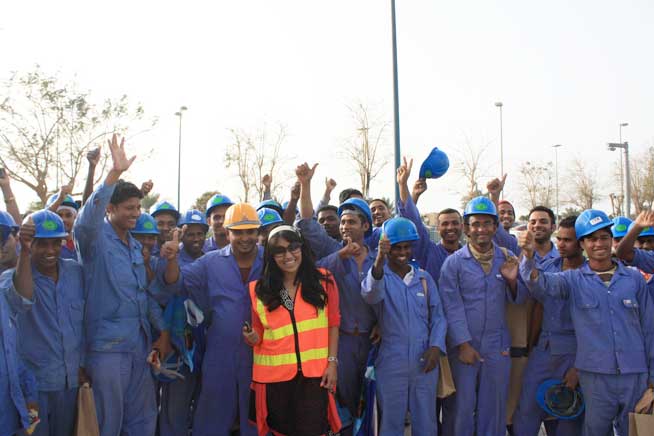 This is the Year Of Giving in the UAE, but you can also make it the year of volunteering right here in the capital. Abu Dhabi Cause Connect is a Facebook group that lists all the emirate’s non-profits, charities, community groups and businesses. They also list events being held by groups and charities. Get involved.
facebook.com/AbuDhabiCauseConnect

The international organisation with a branch in Abu Dhabi grants wishes to children with life-threatening medical conditions. Whether it’s a trip to Disney World meeting a celebrity, gifts or an experience, this charity makes dreams come true, enriching lives and offering hope and joy to children and their families. It welcomes donations and volunteers.
makeawish.ae 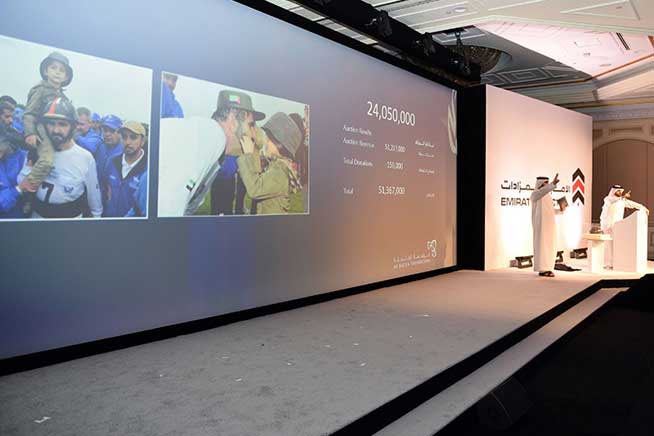 A charity established in 2008 by two parents who lost their daughter, Dania, to cancer. They have since set up a foundation, which seeks to invest in the research of medical treatment for childhood cancer in the UAE, so that patients don’t have to travel so far to get the treatment they need. One hundred per cent of the money you give will go to funding much needed medical research.
aljalilafoundation.ae
– For more about Abu Dhabi straight to your newsfeed, follow us on Facebook.

News
Things to do
EDITOR’S PICKS
13 Sheikh Hamdan-approved restaurants in Dubai
READ MORE
Dubai brunches temporarily banned in new preventative measures
READ MORE
12 upcoming Dubai mega-projects we can't wait for
READ MORE
16 of the best beach bars in Dubai for sundowners
READ MORE
MOST POPULAR
Abu Dhabi restaurants where you can celebrate your love of Spritz
6 great beachside breakfast spots to try in Dubai this weekend
7 great deals to check out in Original Wings & Rings in March
Throwback: Check out these photos of the UAE's first hotel
5 empowering ways to celebrate International Women's Day in Dubai
YOU SHOULD CHECK OUT
Our website uses cookies and other similar technologies to improve our site and your online experience. By continuing to use our website you consent to cookies being used. Read our privacy policy here.