Sole DXB will return in December

And if you haven’t checked it out already, we strongly recommend you don’t miss out this time around.

The festival celebrates everything that is great and good about street culture and takes in a cross-section of fashion, music, art and design. Last year’s event brought incredible artists like Skepta and DâM-FunK to town, along with DJs like Clark Kent and Stretch Armstrong. 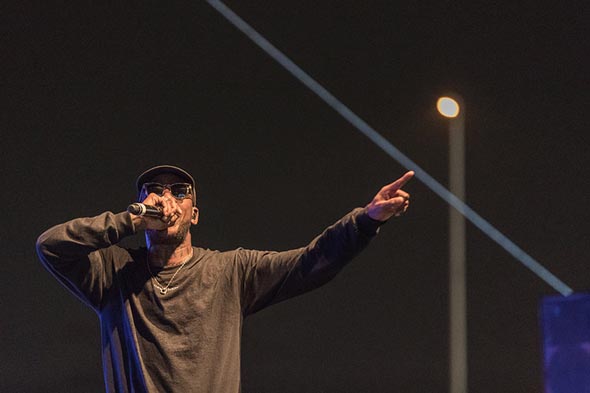 Sole DXB is also a magnet for sneaker freaks with pop-up shops allowing trainer aficionados to get their hands on kicks from hot independent brands, as well as more established brands like adidas, Nike, New Balance and Puma, to name a few. 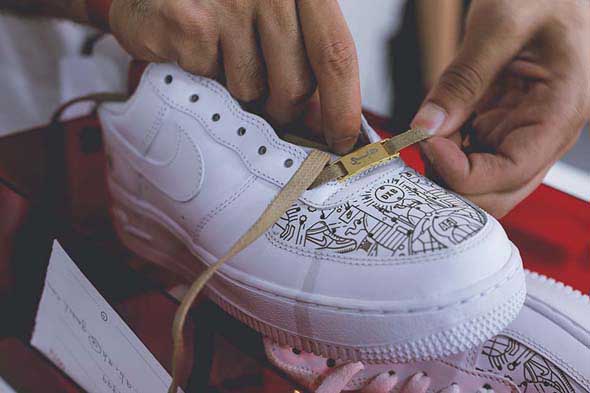 Another key aspect of the festival is the many panels and discussions that take place over the event. Last year, guests were invited to question Henry Chaflant and Carlos Mare after the screening of Style Wars, a movie that captures key moments of New York street culture in the ’80s. Chaflant is an authority on subway art and urban youth culture in New York City and Mare is an NYC-based sculptor and painter who pioneered urban graffiti as modern sculpture.

The event will kick off on Thursday, December 7 and run through until Saturday, December 9. Details of this year’s programme are still under wraps but expect it be über cool as standard.

Culture
Nightlife
EDITOR’S PICKS
Here's the full list of UAE public holidays in 2023
READ MORE
23 incredible things to look forward to in the UAE in 2023
READ MORE
Hidden gems: 10 UAE desert pop-ups to discover this winter
READ MORE
Where to travel in 2023: 10 new flight routes from the UAE
READ MORE
MOST POPULAR
Cult Expo bakery, Bread Ahead to open in Mall of The Emirates
First look: Milos by Costas Spiliadis opens in Atlantis the Royal
Upcoming performances, international artists and more in Dubai
16 upcoming shows, sports events, concerts and festivals in Abu Dhabi
Win a holiday around the world with Dubai Creek Resort
YOU SHOULD CHECK OUT
Our website uses cookies and other similar technologies to improve our site and your online experience. By continuing to use our website you consent to cookies being used. Read our privacy policy here.