The cuddly gazelle will visit malls, schools and hospitals to promote the football tournament

This December, you can see one of football’s biggest teams, Real Madrid, at the Fifa Club World Cup in Abu Dhabi – and the tournament’s mascot was unveiled yesterday. 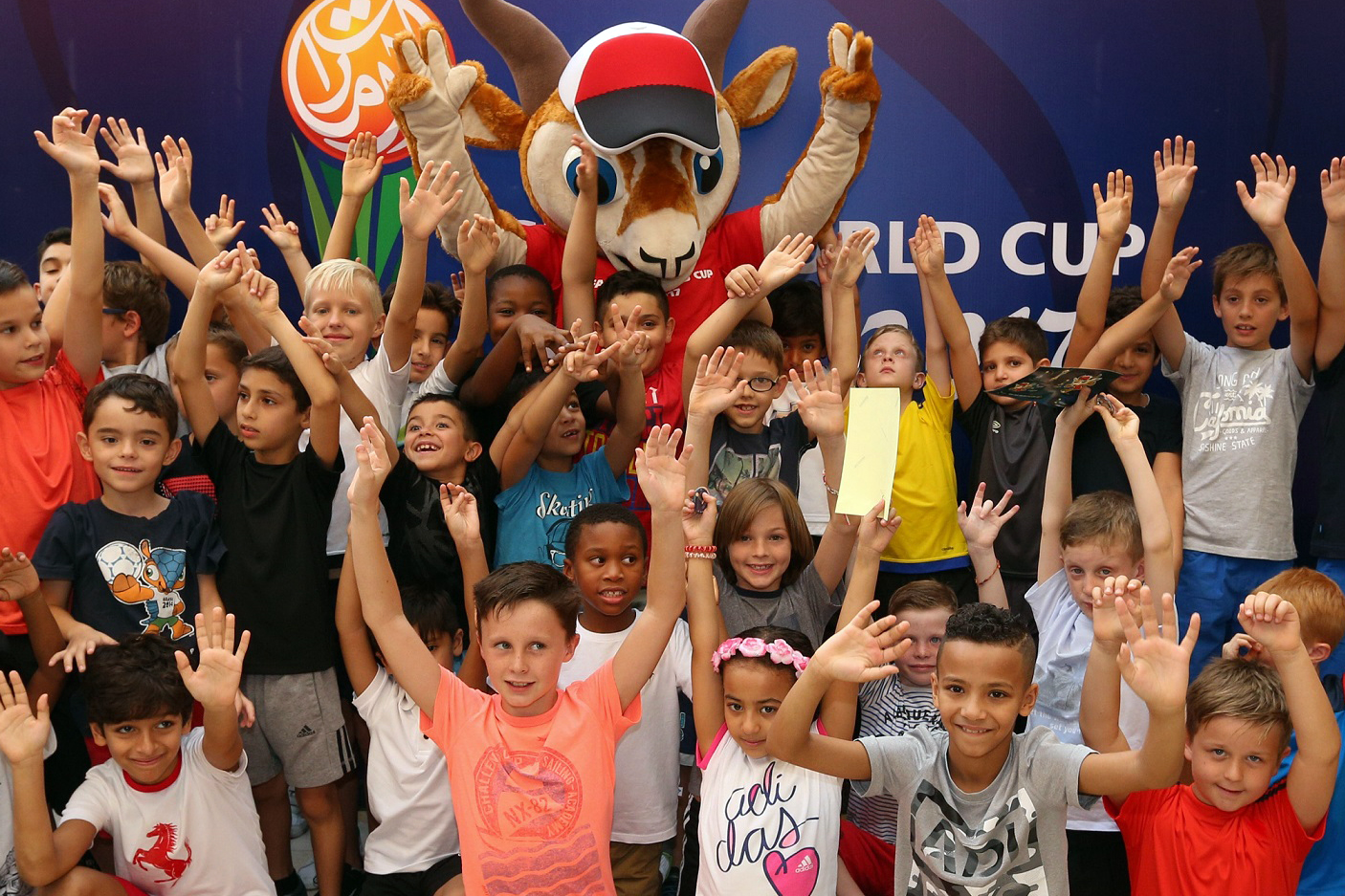 The appropriately named Dhabi is a gazelle (Abu Dhabi means Father of the Gazelle in Arabic) and he’ll now go on a roadshow around the UAE, visiting some 75 locations in the process, and he’ll be showing kids all over the country how they can get involved in football.

Dhabi will spend 200 days visiting schools, malls, hospitals and more in the lead-up to the tournament in December, with some 200,000 people tipped to meet the mascot and play football with him. This week, you can meet Dhabi at Yas Mall. He’s there until July 1.

Real Madrid, who have big-name stars such as Portugal’s Cristiano Ronaldo in their line-up, are one of four teams taking part, the others being the city’s Al Jazira Club, plus New Zealand side Auckland City FC and Mexican outfit Club de Futbol Pachuca. 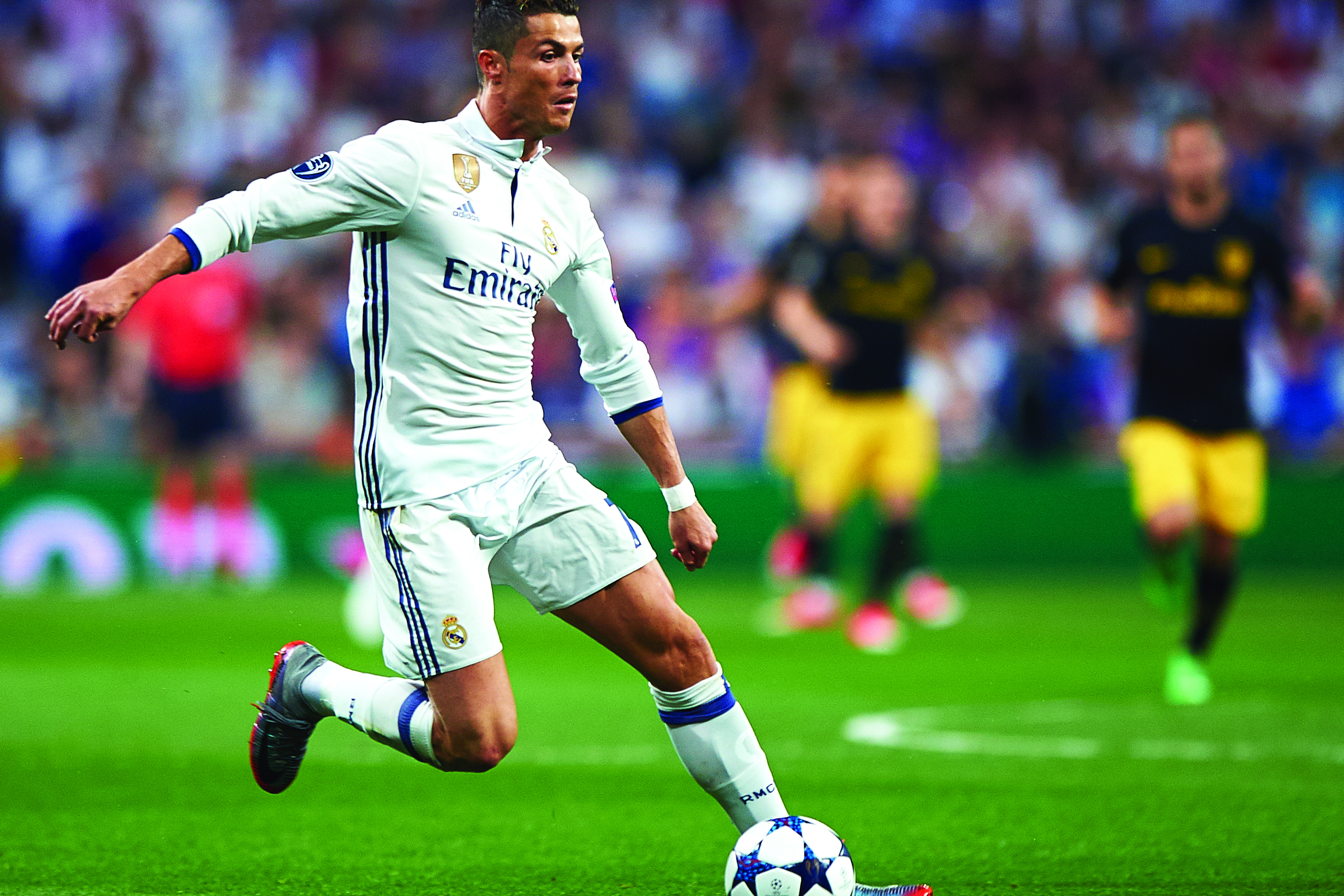 The 2017 edition runs from December 6 to 16, with matches taking place at Zayed Sports City and in Al Ain at the Hazza Bin Zayed Stadium. Tickets are now on sale, with prices for general admission starting at Dhs20.

Dhabi is no stranger to a football competition – he was the mascot for the Fifa Club World Cup back in 2009 and 2010.

News
Sport & Fitness
Things to do
EDITOR’S PICKS
Bla Bla: Dubai's huge new beach club is set to open this Thursday
READ MORE
16 of the best beach bars in Dubai for sundowners
READ MORE
Watch: A look inside Conor McGregor's Dhs20,000 per night Dubai villa
READ MORE
Where to get the Covid-19 vaccine in Dubai, Abu Dhabi and across the UAE
READ MORE
MOST POPULAR
Market on the Creek: Dubai Festival City Mall launches outdoor market
Conor McGregor shares Abu Dhabi yacht snaps ahead of UFC clash
Discover Mall of the Emirates' cool new concept store, THAT
Check out these incredible images of Dubai's 'Love Lakes'
Short+Sweet Dubai is back for its ninth year starting this weekend
YOU SHOULD CHECK OUT
Our website uses cookies and other similar technologies to improve our site and your online experience. By continuing to use our website you consent to cookies being used. Read our privacy policy here.