Good news! Abu Dhabi rents are going down (and could drop even more)

It’s the feelgood story you’ve been waiting for if you rent in the capital – but it’s bad news if you’re a landlord.

UAE-based real estate company Asteco have released a report that claims annual rent rates for apartments in the capital fell by around four per cent, on average, in the second quarter of 2017. Areas such as downtown suffered four per cent decreases, while flats on the Corniche and Al Bateen saw rates drop around two per cent. 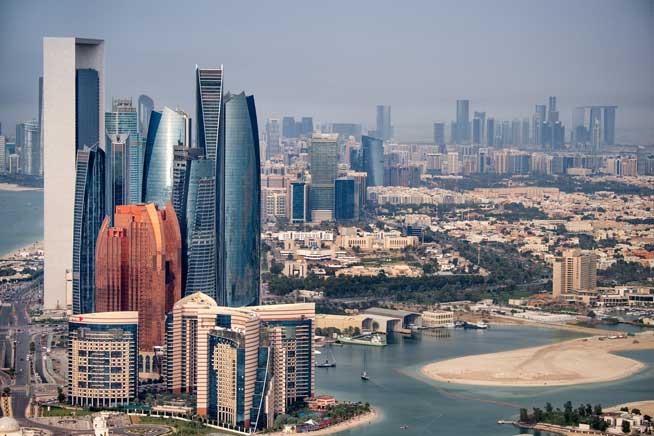 Asteco believe one big reason is the departure of many expats over the past six months (many have gone home after losing their jobs) and they claim that the cost of apartments in particular will continue to fall throughout the rest of 2017. “This will continue to be a challenging year for the Abu Dhabi real estate industry,” says Asteco managing director John Stevens. “Approximately 600 apartments were handed over during the second quarter, and more than 2,000 additional units are expected to be delivered over the next six months, placing further pressure on rates.” 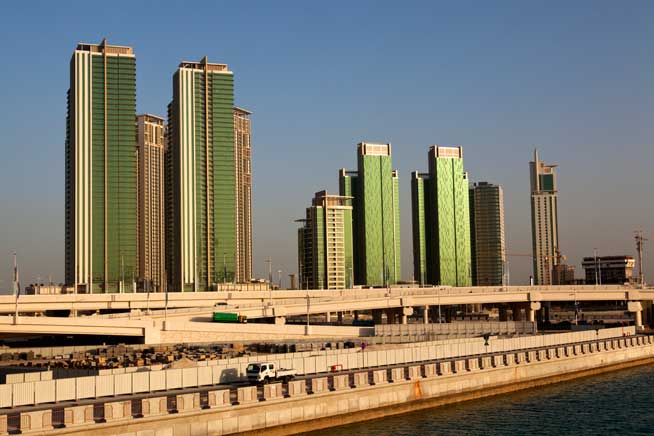 All those additional apartments means one thing – landlords are going to have to get competitive in what is quickly becoming a renter’s market. Asteco’s report, for example, shows that apartments at Marina Square on Al Reem Island have seen an 11 per cent decrease since quarter two of 2016. Head over to Dubizzle and you’ll see there are now two-bed apartments available to rent on Reem Island for Dhs90,000 a year, and some come with the option of giving FOUR rent cheques. Rent hasn’t been that cheap in that part of Abu Dhabi since around 2012 to 2013. You can now rent a two-bedroom apartment in Gate Towers on Reem for Dhs110,000 – those used to go for Dhs130,000 or more. You can now get a three-bedroom apartment in Al Reef for around Dhs105,000. Dubizzle has two-bed apartments in Al Reef for Dhs83,000. Do your homework on Dubizzle and you can also find three-bedroom apartments just off the Corniche for Dhs115,000 – and they’ll take three cheques.

We all know Abu Dhabi is an awesome place to live. What’s more, the world agrees – it was named the second-best city in the world to live in earlier this month in the annual Ipsos City Index (it was only beaten to the top spot by New York). 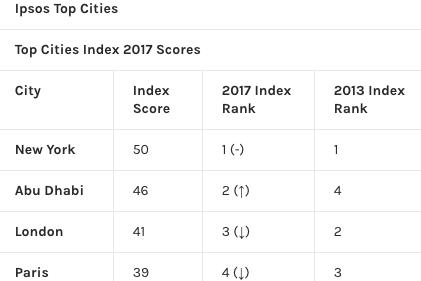 But it’s also an expensive place to live – the UAE was rated the eighth most expensive city in the world to live in a survey this month by international removals company MoveHub. And with VAT coming to the UAE next year, any drop in rent is surely good news for Abu Dhabi’s rental community. 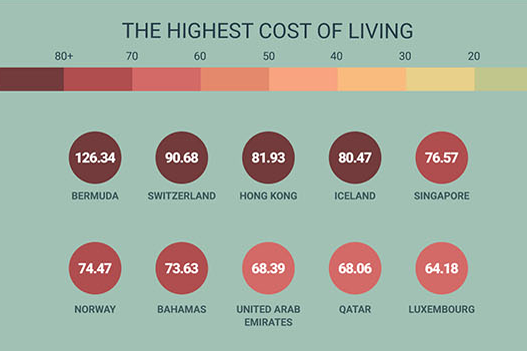 Culture
News
EDITOR’S PICKS
Ramadan in Dubai: 38 iftars to try
READ MORE
Where can Dubai residents travel? Check out these 14 destinations
READ MORE
Rumours, facts and reveals: New Abu Dhabi bars and restaurants
READ MORE
UAE announces reduced working hours for Ramadan 2021
READ MORE
MOST POPULAR
Layali Ramadan: BIG sales on shopping, stays and dining in Abu Dhabi
A cool vegan restaurant is now open in a villa in Jumeirah
Brunch & Cake launches beautiful Ramadan-themed desserts
UAE weather: Get ready for temperatures to reach 48°C this Ramadan
Step into spring with these stunning floral restaurants
YOU SHOULD CHECK OUT
Our website uses cookies and other similar technologies to improve our site and your online experience. By continuing to use our website you consent to cookies being used. Read our privacy policy here.