The film was shot over a five year period in more than 30 countries and features some stunning shots of Dubai (and is a Dubai production).

HH Sheikh Hamadan has proudly shared the first-look trailer for AWAKEN, a docu-film exploring humanity’s relationship with technology and the natural world. Produced by Dubai film, AWAKEN is a feature film not only about the world we live in but also a celebration of the spirit of life. 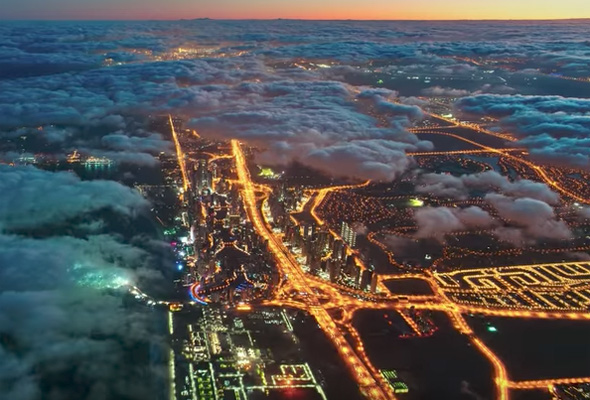 Sheikh Hamdan shared the trailer to his 5.6 million Instagram followers, describing the film as “an unforgettable experience and a new perspective on how we see the world around us”. It is the first feature film by Tom Lowe, a cinematographer, director and timelapse pioneer.

Shot in over 30 countries, the trailer features some incredible visuals from Sri Lanka, Sweeden and Bolivia. But of course the star of the show is Dubai’s architectural landscape, shot from a helicopter. 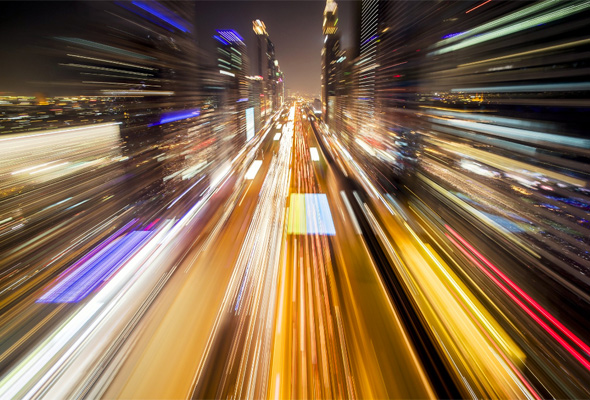 “As the region’s film hub, Dubai is the ideal place to produce a groundbreaking film like AWAKEN. It is the kind of city where you see a glimpse of the future: it’s fast-paced, dynamic and embraces technology. Dubai Film embodies this spirit and uses technology to push the frontiers of filmmaking” says Omar Alsalman, General Manager of Dubai Film.

Read more about how Dubai is embracing the future here.

The film champions new timelapse, time-dilation, underwater, and aerial cinematography techniques. Director Tom Lowe discussed how he created a “Timelapse Crane” to film the groundbreaking movie on his Instagram page. The new technology is capable of moving a camera nearly anywhere with “unprecedented mobility, repeatability and precision”. 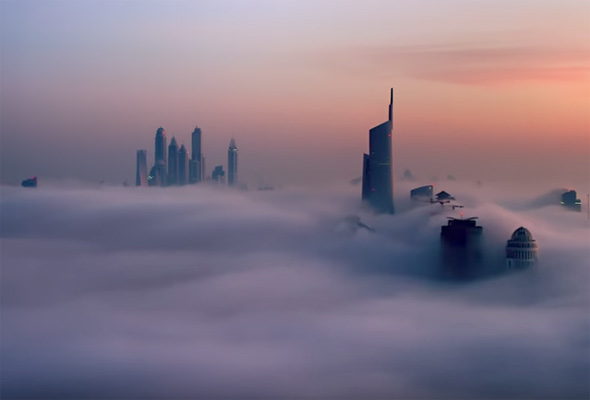 “One of the early driving forces of AWAKEN was to film the natural world in a way that could compete on a spectacle level with large visual-effects-heavy blockbusters, while at the same time capture everything ‘in camera’, with no effects, compositing, or post-production tricks of any kind,” says director Tom Lowe. 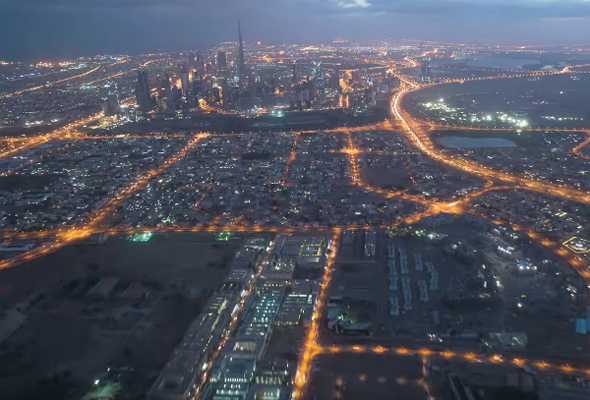 The film is due for release in 2018, and we can’t wait to see all the beautiful shots of Dubai.

Culture
Film
News
EDITOR’S PICKS
Ramadan in Dubai: 48 iftars to try
READ MORE
Where can Dubai residents travel? Check out these 14 destinations
READ MORE
Rumours, facts and reveals: New Abu Dhabi bars and restaurants
READ MORE
UAE announces reduced working hours for Ramadan 2021
READ MORE
MOST POPULAR
A new Spanish restaurant has opened its doors in Barsha
A stunning new mangrove forest has opened in Dubai
Dubai clarifies rules surrounding dining outdoors in Ramadan
Abu Dhabi Police warns public not to fall for beggar tricks
Splash around with these summer deals at waterparks in Dubai
YOU SHOULD CHECK OUT
Our website uses cookies and other similar technologies to improve our site and your online experience. By continuing to use our website you consent to cookies being used. Read our privacy policy here.