A new set of eyes will be making sure drivers in the capital pay for parking – as well as traffic wardens, cameras are set to be introduced to spot fare dodgers, with any violations being dished out electronically. The cameras are operated from a central control room.

Abu Dhabi’s Department of Municipal Affairs and Transport’s Integrated Transport Centre has announced that the cameras will initially me rolled out in Musaffah, downtown Abu Dhabi and in Mohammad Bin Zayed City in the next few weeks. 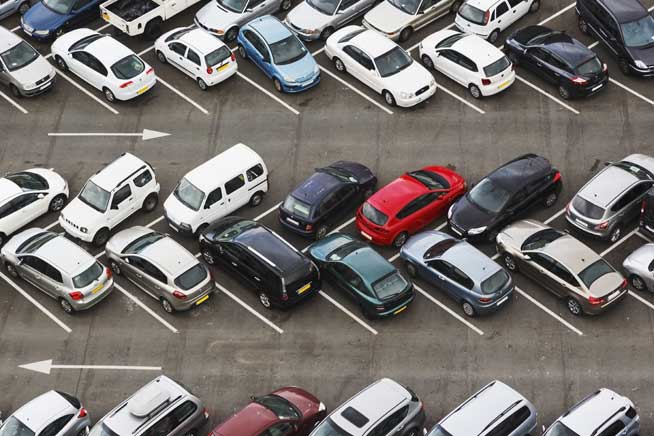 The plan, claim the department, will also mean that Mawaqif traffic wardens won’t have to walk around the city’s streets all day, a job that is particularly tough in the current sweltering hot summer conditions.

Here’s a reminder of the current parking fees and times in the city: parking is free on Fridays, but costs Dhs2 per hour the rest of the week in a standard parking space, and Dhs3 in a premium spot. Parking is free for the first ten minutes and for the first 45 minutes after the call to prayer.

Parking ilegally in the city currently will cost you Dhs200 and if you still haven’t moved your car four hours after a ticket has been issued, it can be legally towed. If you park in a taxi or bus bay, it’ll cost you Dhs500.