Good news for shoppers – yet another mall is set to open in the emirate. City Centre Al Jazira will be the first City Centre branded mall in Abu Dhabi and is a joint venture with one of our professional football teams, Al Jazira Sports And Cultural Club, and local property developers Majid Al Futtaim. 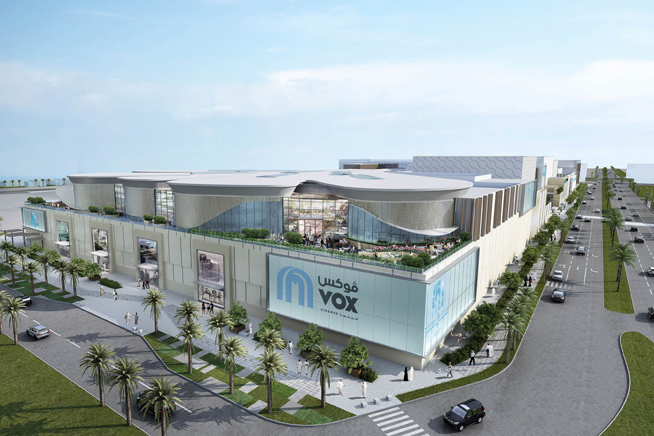 The cost to build it? A cool Dhs1.4 billion. Once it’s finished, you’ll find the shopping centre in the heart of the capital between Airport Road and Al Muroor Road and it’s going to be a whopper, covering an area of 215,000sqm, with 153 stores inside. It’ll also include a Carrefour Hypermarket, a 15-screen VOX Cinema, a Magic Planet centre to keep the kids entertained, a City Centre Clinic, if you’re feeling under the weather, plus a gym and fitness centre. 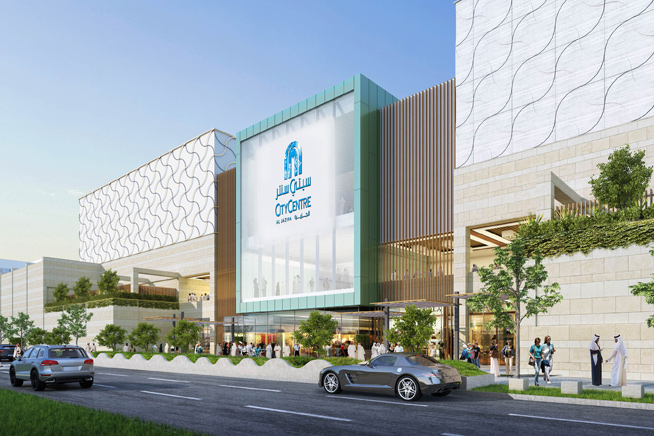 There’s just one catch if you’re already flexing your credit cards – it won’t open until 2021. Work on the site starts October this year.

If you’re desperate to visit a City Centre in the capital before then, the brand’s smaller centres, My City Centre, makes its debut in 2018, with the arrival of My City Centre Masdar, which is set to open by the end of the year. See the rendering below for an idea of what that one will look like. 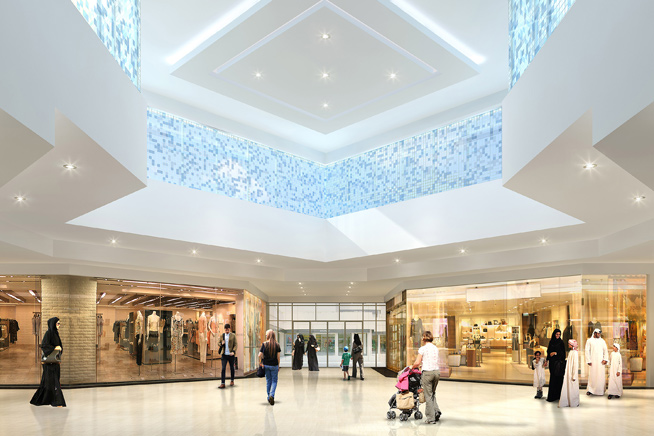