Want to work out but don’t want to go it solo? There’s plenty of teams currently looking for new members in the capital. Here’s seven sports you can get involved with this winter 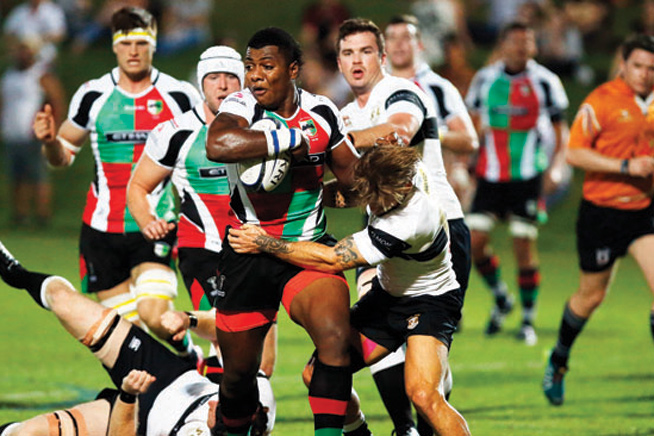 If you fancy trying out for Abu Dhabi Harlequins, one of the city’s most successful and respected sporting outfits, then we have good news for you – pre-season has already started, and all are welcome to try out for the team, says head coach Michael McFarlane. “People of all abilities are welcome,” he says. “ We have four men’s teams and two ladies’ teams.” The ’Quins come with a real pedigree. “We are current champions of the UAE Premiership, West Asia Premiership, West Asia Champions League, Dubai 7s, West Asia Cup and UAE Conference,” adds McFarlane. “It’s the first time that this has ever been achieved in West Asia and Gulf history. Our BaaBaas were also runners up in the UAE Community league. We’ve got a great social scene, incredible facilities, rugby is brilliant for fitness and there is a choice of standards for every individual.”
facebook.com/abudhabiquins/ 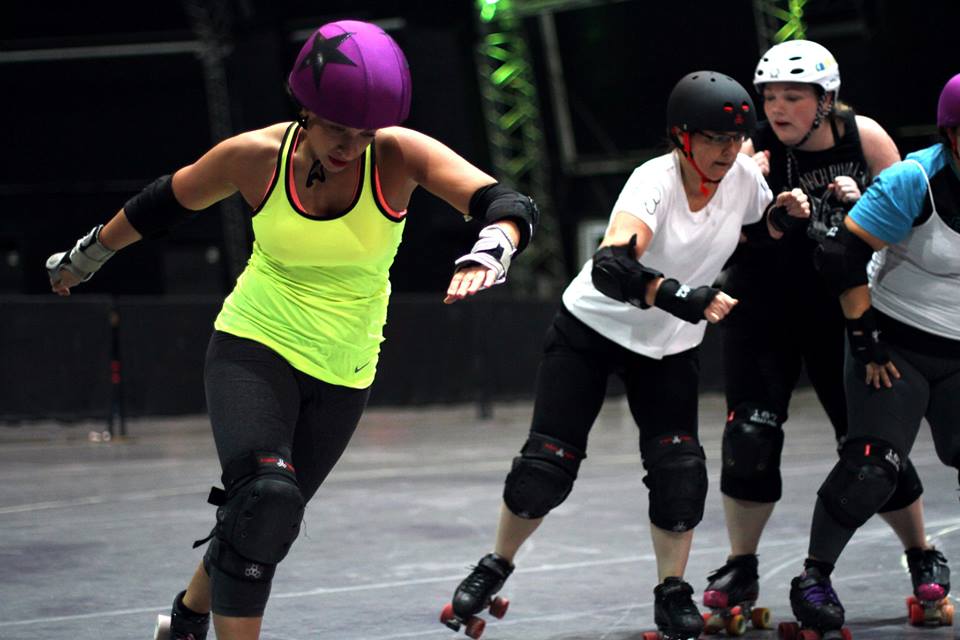 The fiercest ladies in the capital play roller derby, a contact sport where competitors skate around a track and attempt to lap members of the opposing team. “We’re always looking for fearless women,” says organiser Tracie Scott. The roller derby season runs from September to June and they train twice a week, on Sundays ay Yas Marina Circuit between 7pm and 9pm, and on Wednesdays at Zayed Sports City, also between 7pm and 9pm.
Facebook: Abu Dhabi Roller Derby 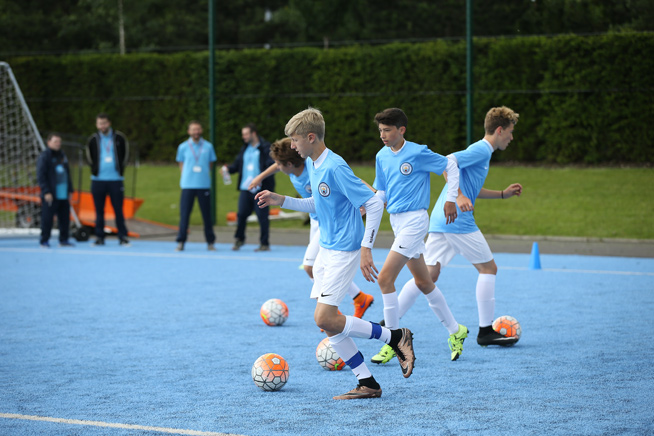 Manchester City Football Club hosts soccer schools for kids every year. The new season starts September 10, with a pre-season camp being held the week before. Around ten coaches are on hand to improve skills on the pitch and teach kids how to play as a team, at a variety of venues including Emirates Palace and Zayed Sports City. If you book your child in for the whole season, they’re entered into a draw to win a trip to Manchester to watch a Premier League game. The schools are open to children born between 1999 and 2013.
cityfootballschools.com 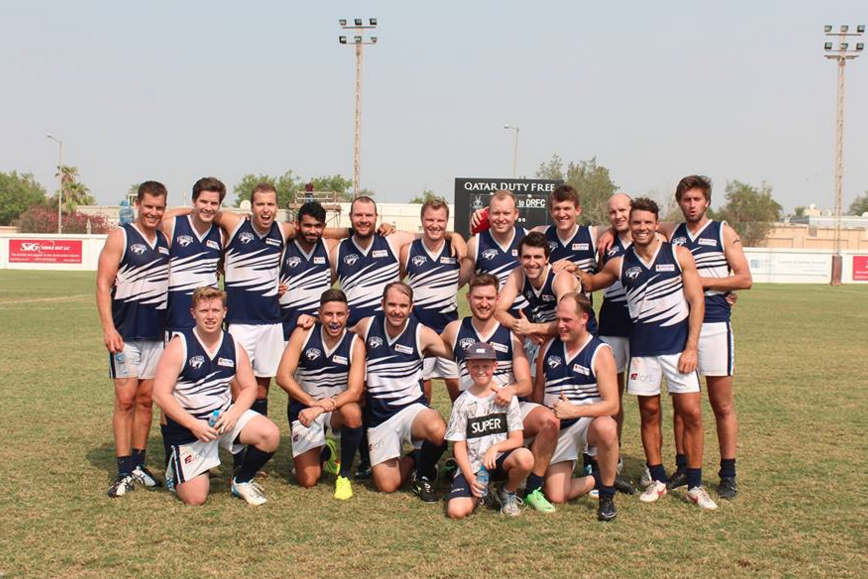 Pre-season training at Abu Dhabi Falcons starts this month. The season should commence late October, early November – all are welcome to try out.
facebook.com/abudhabifalconsafc/ 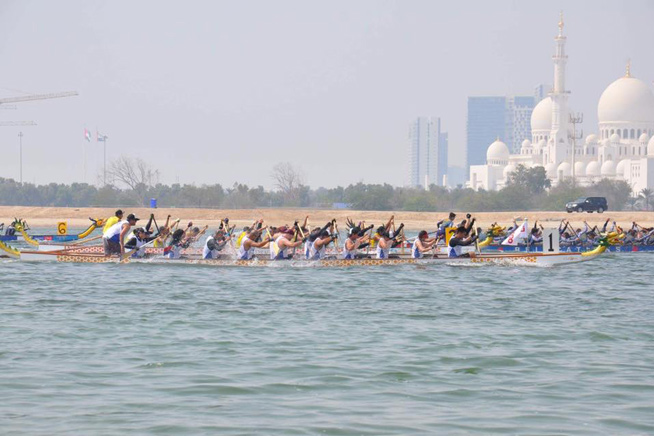 One of the capital’s teams, the Beach Rotana Piranas, are on the lookout for new rowers for its women’s, men’s and mixed crews. “Our goals are all about improving fitness, race performance and bringing a win to the team this year,” says captain Richard Regaspi. “Our season starts in October so we started training in July three times a week. Experience is an asset, but not a requirement as long as you have a great attitude and are committed to continual fitness improvement.” They also do land-based training every Saturday at 7pm at Formal Park.
facebook.com/beachrotanapiranhas 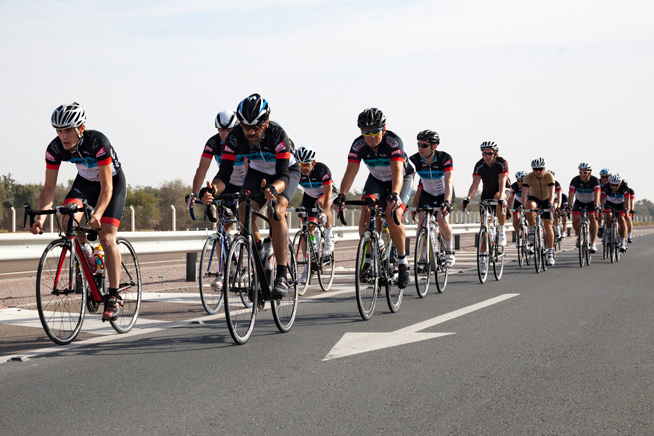 Cycling might not seem like a team sport, but riding with a group improves technique and you’ll learn how to ride long distances while saving energy: it’s easier once you’ve mastered how to ‘draft’ with a group (you’ll learn how to save energy by protecting each other from the wind). Abu Dhabi’s Raha Cycling are always on the lookout for new members and they have group rides on Friday and Saturday mornings, with distances ranging from 60km to 125km. “You’ll make friends, learn to cycle in a group and lose weight,” says Harrison Liddle, one of the club’s ride captains. “We welcome new riders and offer advice on every ride.”
facebook.com/raharevolution/ 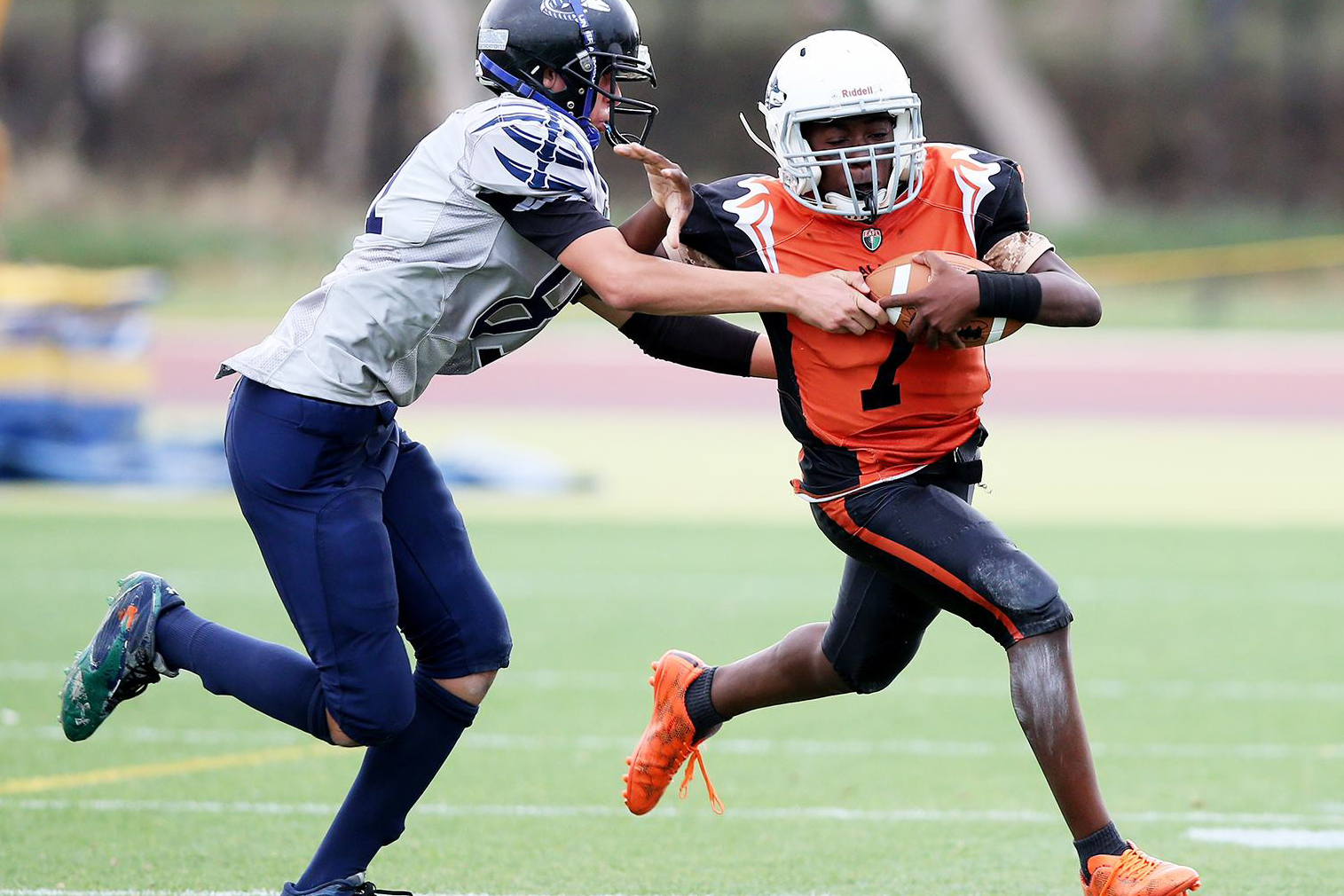 Gridiron is going from strength to strength in the UAE, so if you fancy being a quarterback, wide receiver or linebacker, you can try out for a place on a team in the Emirates American Football League at their football academy, starting in September. You’ll learn how to play flag football (football minus the padding and hard hits), and there will be two sessions a week, where players will go through the fundamentals of the sport before moving on to practise sessions wearing pads. The location for the academy has yet to be announced (check their Facebook page for updates) and the camp is expected to cost between Dhs2,000 and Dhs2,500. The new league season proper starts January.
facebook.com/emiratesamericanfootballleague/

Duplays
Already part of a team and want to play in a league? Or are you looking to join a team? Duplays has
70,000 members and organises teams and leagues in Abu Dhabi, in a variety of sports such as football, rugby, netball and cricket.
duplays.com

News
Sport & Fitness
Workouts
EDITOR’S PICKS
Ain Dubai will open with fireworks, live music and a drone show
READ MORE
Incredible Aura SkyPool to open in Palm Tower this November
READ MORE
Brit Grand Slam hero Emma Raducanu confirmed for Mubadala Tennis
READ MORE
What’s On Nightlife Awards 2021: Here are the nominees...
READ MORE
MOST POPULAR
Free parking announced in Dubai on Thursday, October 21
Atlantis the Palm's Culinary Month is back with some amazing restaurants
7 fun spots to celebrate Halloween in Dubai with the family
The best places to watch the spectacular Ain Dubai fireworks show
This brunch serves up delicious Arabic dishes and non-stop captivating entertainment
YOU SHOULD CHECK OUT
Our website uses cookies and other similar technologies to improve our site and your online experience. By continuing to use our website you consent to cookies being used. Read our privacy policy here.