He’s won it four times already, but tennis superstar Rafael Nadal can’t get enough of the Mubadala World Tennis Championship in Abu Dhabi – it’s been confirmed he’ll return to compete at this year’s edition, which takes place in December. 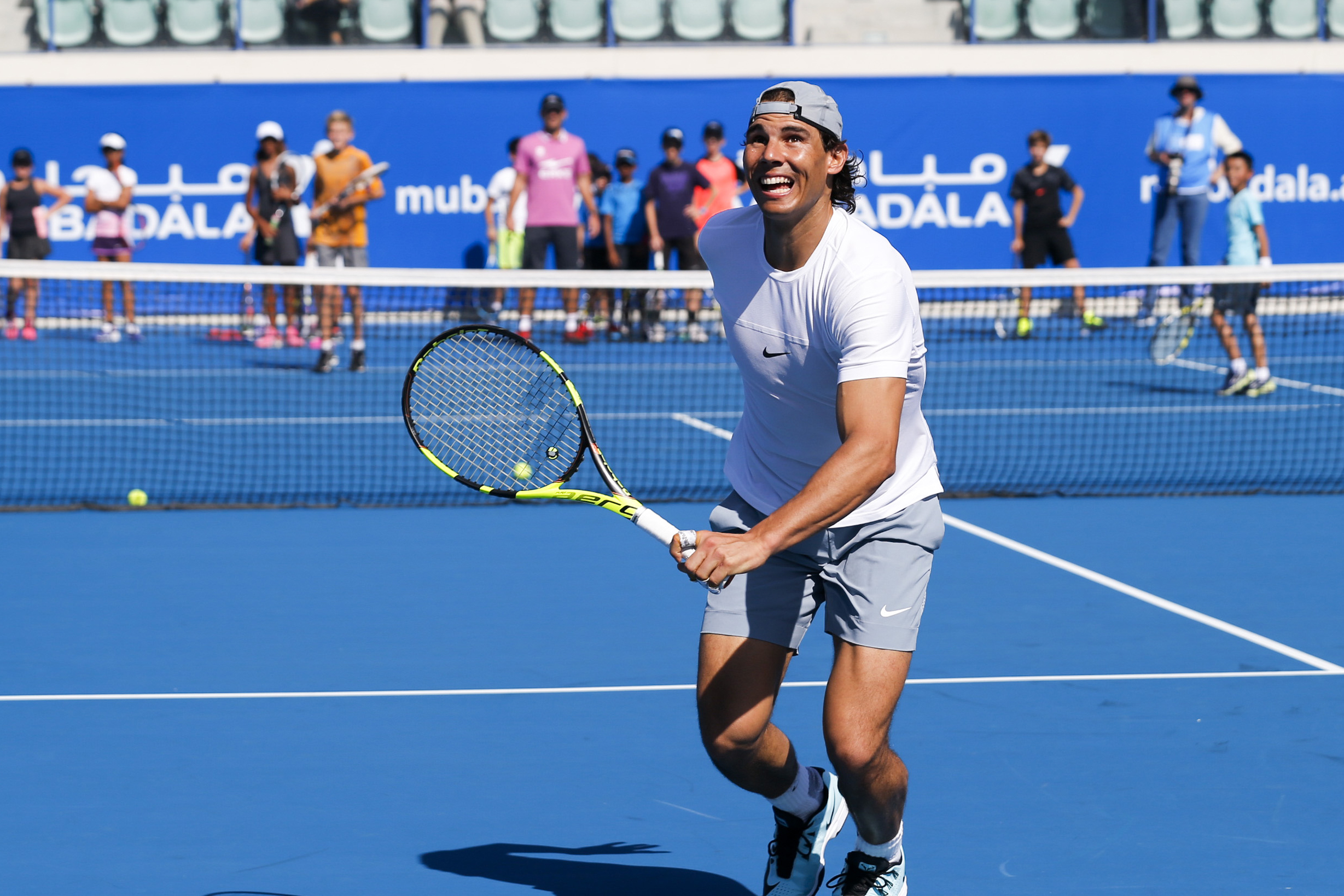 Nadal is the current MWTC champion, having beating Belgium’s David Goffin in straight sets at Zayed Sports City last December. He was also crowned the winner in January 2015, after a straight sets victory over Canada’s Milos Raonic.

The star will defend his crown at the tennis stadium at Zayed Sports City starting December 28. The Championship runs until December 30.

“I am extremely excited to play in the Mubadala World Tennis Championship again later this year,” says Nadal. “This tournament is very important to me as it is not only the 10th edition and my ninth appearance, but I will also be defending my title. I am very proud to be part of this great event and I know it will be a really enjoyable and challenging tournament as always.”

Nadal of course has many wins to his name and is considered one of the sport’s greats. He’s won Wimbledon twice, the US Open twice, the French Open 10 times and the Australian Open once. He is currently ranked second in the sport’s ATP World Rankings, only behind Britain’s Andy Murray, another star who has won in Abu Dhabi before. 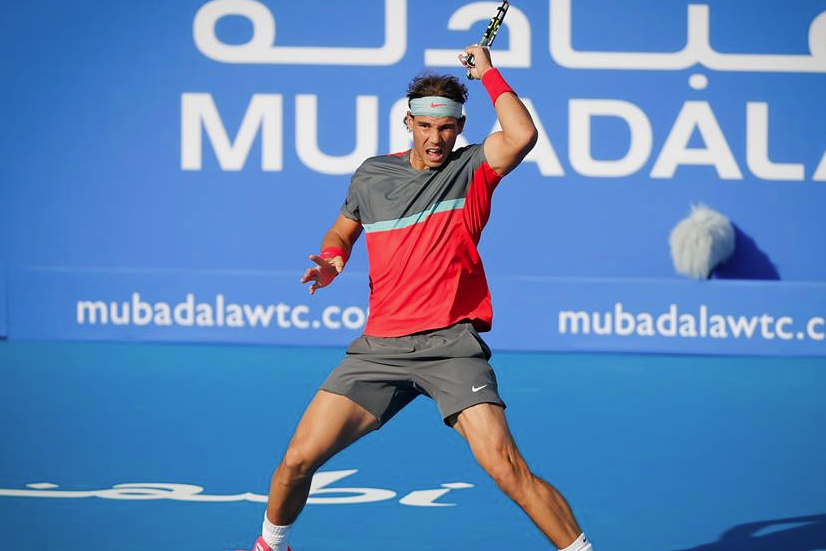 Joining Nadal this December will be the man he beat two years ago, Milos Raonic (below), plus current world No8 Dominic Thiem from Austria. Nadal beat Thiem in the final of the Madrid Open earlier this year. More names will be announced in the next few weeks. 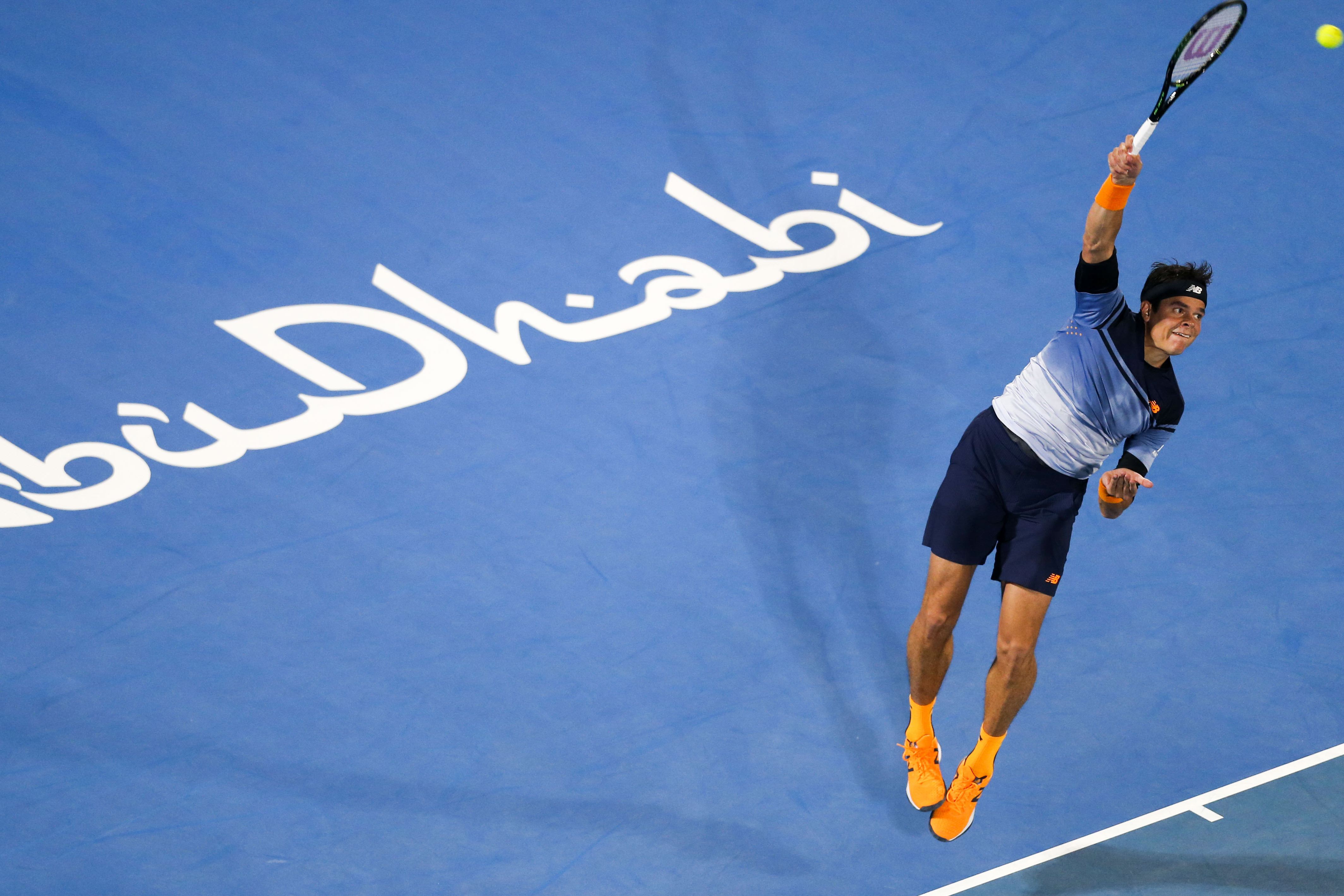 Around 5,000 fans are expected to head to the tennis stadium at Zayed Sports City to see the players in action.

For info on tickets, head to mubadalawtc.com

News
Sport & Fitness
Things to do
EDITOR’S PICKS
Ramadan in Dubai: 38 iftars to try
READ MORE
Where can Dubai residents travel? Check out these 14 destinations
READ MORE
Rumours, facts and reveals: New Abu Dhabi bars and restaurants
READ MORE
UAE announces reduced working hours for Ramadan 2021
READ MORE
MOST POPULAR
Layali Ramadan: BIG sales on shopping, stays and dining in Abu Dhabi
A cool vegan restaurant is now open in a villa in Jumeirah
Brunch & Cake launches beautiful Ramadan-themed desserts
UAE weather: Get ready for temperatures to reach 48°C this Ramadan
Step into spring with these stunning floral restaurants
YOU SHOULD CHECK OUT
Our website uses cookies and other similar technologies to improve our site and your online experience. By continuing to use our website you consent to cookies being used. Read our privacy policy here.