News
Restaurants
Things to do

In the mood for some food? You can now order grub through your phone, thanks to tech and taxi firm Uber. The US company has launched its food ordering and delivery app UberEATS in Abu Dhabi. 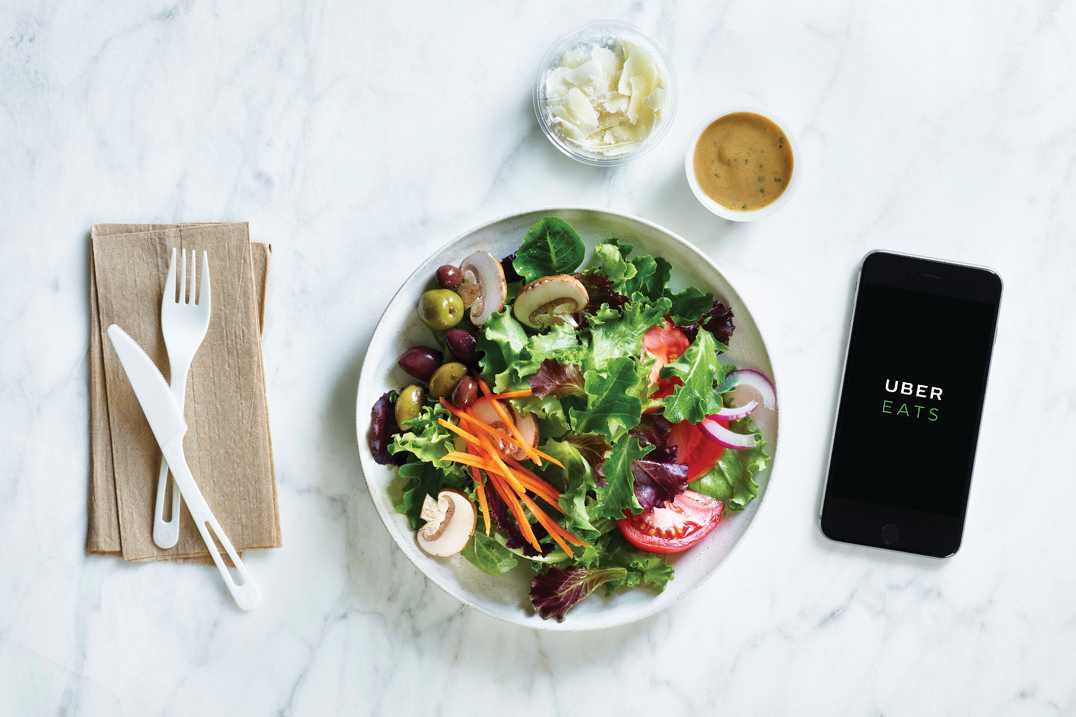 UberEATS is offering free delivery on two orders over the next four weeks when you enter the code EATSAD. The delivery fee is usually Dhs10 and Uber claims they’ll try and get the food to you in around 35 minutes (although the app also lets you schedule deliveries for the future). Finally, the app also lets you make special requests (extra mayo, more napkins, etc) or highlight food allergies.

You can use the service daily between 11am and 11pm and once you’ve placed your order, you can track the delivery car on a map on your phone, in the same way you can track a traditional Uber cab.

There’s just one catch for Abu Dhabian’s wanting to use the app: at the moment, delivery is only available to people in downtown Abu Dhabi, so they won’t deliver to places such as Reem Island at the moment, for example.

A city-wide roll-out of the service is expected over the next few months and launching the service is a small victory for Uber, considering their taxi service is currently not running in the capital.

UberEATS enters an already rammed market of food delivery apps, although it’s the first that uses its own cars, as opposed to a restaurant’s. Other ways to order online without calling the restaurant direct include Talabat, Food On Click and Yalla Eat.

News
Restaurants
Things to do
EDITOR’S PICKS
Dubai hotels and restaurants to suspend entertainment until further notice
READ MORE
9 royal-approved Dubai restaurants
READ MORE
16 of the best beach bars in Dubai for sundowners
READ MORE
Where to get the Covid-19 vaccine in Dubai, Abu Dhabi and across the UAE
READ MORE
MOST POPULAR
8 of the best homegrown burger concepts in Dubai
Direct Etihad flights to Qatar from Abu Dhabi are inbound next week
Dubai Health Authority answers your questions regarding the vaccination
Expo Dubai 2020: What’s inside the Sustainability Pavilion?
Sheikh Hamdan launches project to renovate Al Fahidi Fort in Dubai
YOU SHOULD CHECK OUT
Our website uses cookies and other similar technologies to improve our site and your online experience. By continuing to use our website you consent to cookies being used. Read our privacy policy here.